Ragan Names Bospar One of 2021’s Top Places to Work 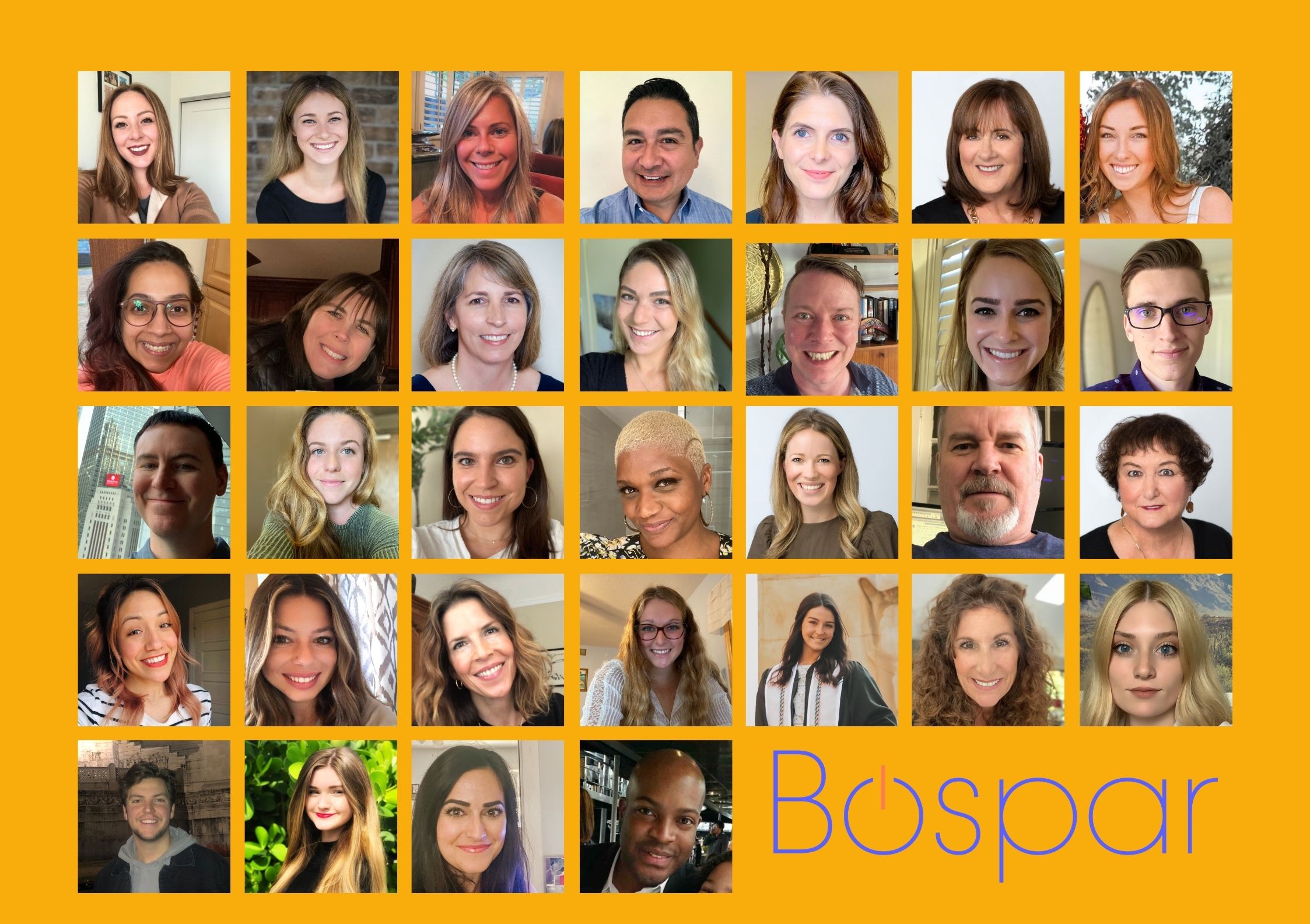 SAN FRANCISCO—APRIL 14, 2021—Bospar, the boutique PR firm that puts tech companies on the map, announced today the agency was selected to be among Ragan’s Class of 2021 Top Places to Work.

Ragan’s Employee Communications Awards recognizes the best internal communicators and initiatives that foster collaborative and innovative workplaces. Ragan, founded 50 years ago, provides training for those working in the fields of public relations and communications.

“Employees are the lifeblood of your organization,” Ragan said in a post about the award on the company’s website. “When they’re informed and engaged—and their diverse backgrounds and viewpoints are heard and championed—organizations flourish.”

Fittingly enough, recognition as a top employer comes as Bospar continues a six-month long hiring spree. Since September, Bospar has added 13 new employees to the agency’s workforce, including two new writers to its content team. As a virtual-only workplace since 2015 – long before the emergence of COVID-19 – Bospar is unique in PR.

“In 2015 we launched as a national work-from-home agency with a prediction that the industry would follow our lead. We had no idea how prescient we would be,” said Curtis Sparrer, principal and co-founder of Bospar. “Our commitment to innovating is equalled only by our commitment to Bospartans, the talented people who make this such a great agency. We’re incredibly proud of our staff retention, likely the highest in the industry.”

“Our decision to create Bospar as an all-virtual firm from the ground up was based largely on our belief that if we could hire the best staff — no matter where they are based — and give them the most comfort, flexibility and support in a hugely demanding profession, that everyone would win, including our clients,” said Chris Boehlke, a Bospar principal and co-founder. “We’re thrilled that this vision has provided the underpinnings for the vibrant work family we all enjoy today.”

Bospar continues to make its presence felt in tech and business PR circles around the country. Earlier this week, Bospar announced that it was a finalist in five different categories for the 2021 North American SABRE Awards. Previously, the agency was named a PRovoke SABRE four-award recipient and received the title of Best in Corporate Branding for client Prodoscore during the PRWeek 2021 Awards. In 2020 Bospar was  selected to Forbes’ list of America’s Best PR Agencies 2020 and PRNews inaugural Agency Elite Top 100; earned four MarCom Awards, including three platinum; was named a PR World Award Grand winner; and was honored with PRovoke’s 2020 North America Boutique Agency of the Year Award, a Gold 2020 MUSE Creative Award, and two Innovation SABRE awards. In its most recent ranking, the San Francisco Business Times named Bospar as the eighth largest Bay Area LGBT-owned business.