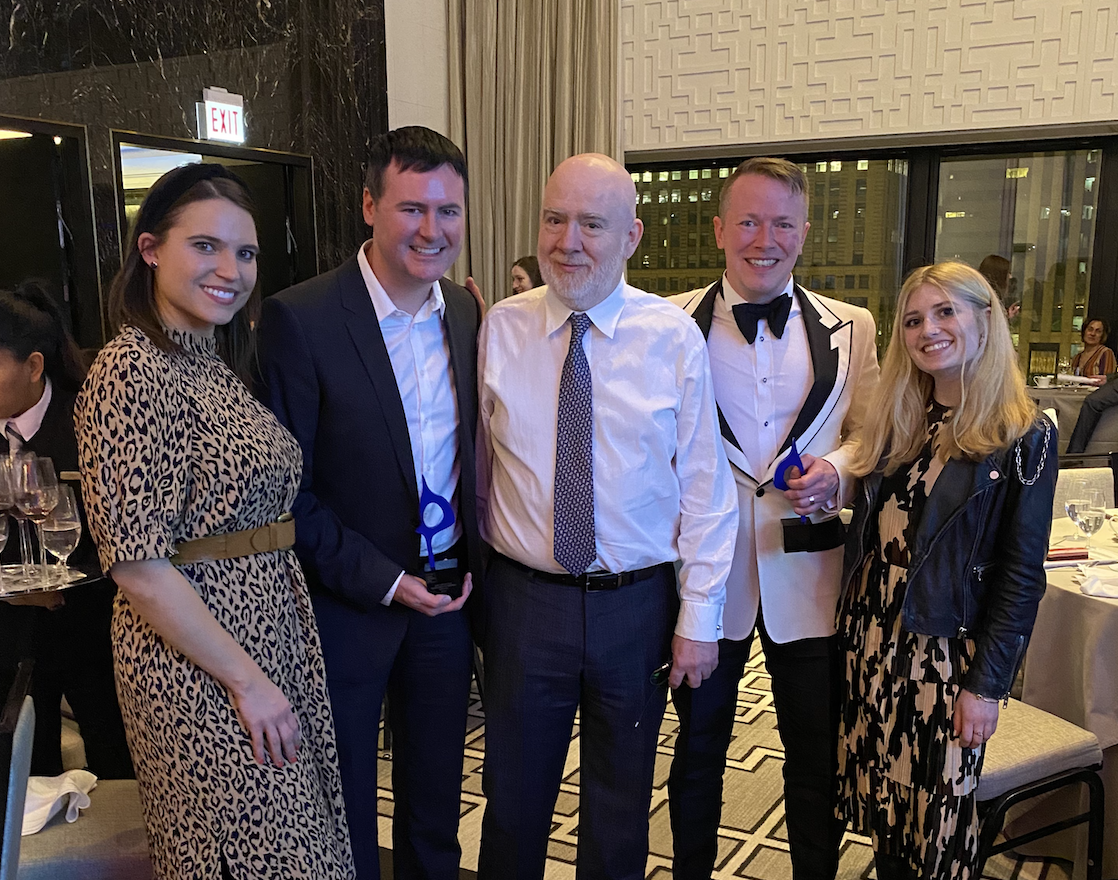 SAN FRANCISCO—April 6, 2021—Bospar, the boutique PR firm that puts tech companies on the map,  announced today that the firm was selected as a finalist in five different categories for the 2021 North American SABRE Awards.

The SABRE awards are one of the PR industry’s most prestigious honors, and Bospar’s nominations are just the latest recognition of Bospar’s work in the past year.  In the area of technology, the agency is a finalist in the e-commerce and business-to-business categories. In the area of corporate reputation, Bospar is one of three finalists in the category of capital markets communication, and in digital and social media, Bospar competes with four other firms for best digital campaign.

Bospar is also a finalist for a Silver Sabre Award for best PR Agency Employee Program. The SABRE Awards, created by PRovoke Media, recognizes superior achievement in branding reputation and engagement. “Bospar has been shortlisted as many times as PR firms that are six times our size,” said Curtis Sparrer, Bospar principal. “Despite the challenges we have faced, we never lost sight of what matters most–doing great work for great clients.”

“We saw some outstanding work from across North America in 2020,” said Paul Holmes, who chaired the SABRE jury. “The Covid pandemic obviously impacted the public relations business, but it did nothing to diminish either the generation of big, bold ideas or the creative execution of campaigns. This quality of work was surely a factor in the resilience of the business and its strong performance at the end of last year and beginning of this.”

Founded in 2015, Bospar continues to make its presence felt in tech and business PR circles around the country. Earlier this year the agency was named a PRovoke SABRE four-award recipient and received the title of Best in Corporate Branding for client Prodoscore during the PRWeek 2021 Awards. In 2020 Bospar was  selected to Forbes’ list of America’s Best PR Agencies 2020 and PRNews inaugural Agency Elite Top 100; earned four MarCom Awards, including three platinum; was named a PR World Award Grand winner; and was honored with a PRovoke’s 2020 North America Boutique Agency of the Year Award, a Gold 2020 MUSE Creative Award, and two Innovation SABRE awards. In its most recent ranking, the San Francisco Business Times named Bospar as the eighth largest Bay Area LGBT-owned business.