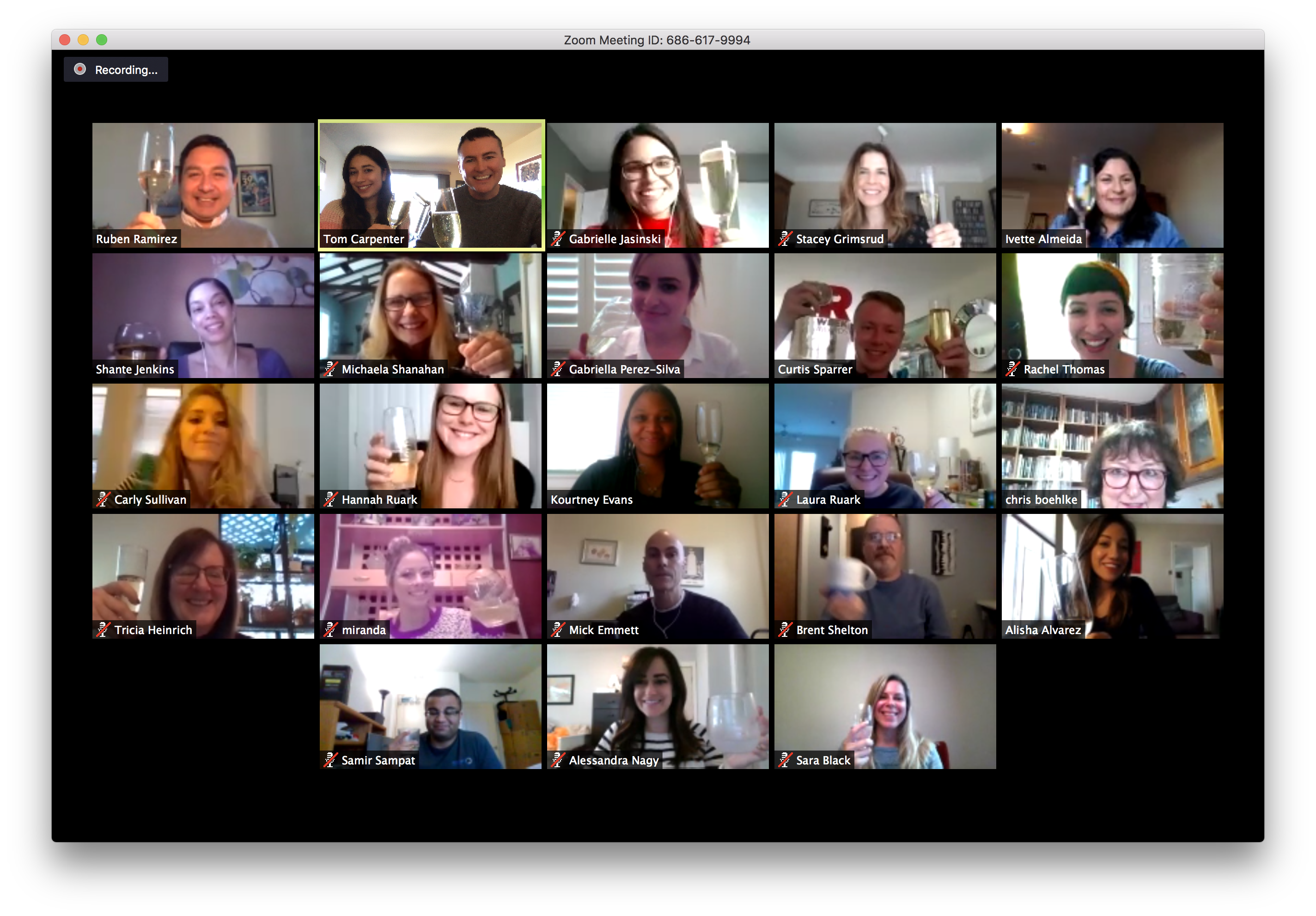 SAN FRANCISCO—October 27, 2020—Bospar, the boutique PR firm that puts tech companies on the map, has been recognized by Forbes as one of America’s Best PR Agencies 2021, earning the top honor of five out of five stars. Bospar was one of 200 firms selected, from an initial list of more than 5,000 firms.

Forbes and Statista selected Bospar based on an independent survey of 12,700 PR peers and 20,500 customers. Participants were asked to choose the winning companies according to specializations, sectors and experiences. Four-star ratings were given to those that at least met the median score, while five-star ratings were given to those that exceeded that score.

“Five stars, baby,” exclaimed Curtis Sparrer, Bospar principal and co-founder. “We are over the moon at being selected as one of America’s Best PR Agencies 2021 by Forbes. We are dedicated to providing our clients with the best PR on the planet, and it’s so gratifying to be recognized for our efforts and our successes, especially coming from Forbes and our PR peers and clients.  I want to thank everyone at Bospar for this amazing success!”

According to Forbes, in times when the need for more information in the U.S has grown drastically, the need for reliable and experienced talent has become increasingly important. Forbes and Statista are recognizing the companies which provide not just the expertise but also professionalism to its clients.

Being named one of America’s Best PR Agencies is the latest industry acknowledgment of Bospar’s continued distinction in the public relations profession. Over the past year alone, Bospar has been selected to PRNews inaugural Agency Elite Top 100, named a PR World Award Grand winner, and honored with a PRovoke’s 2020 North America Boutique Agency of the Year Award, a Gold 2020 MUSE Creative Award, and two Innovation SABRE awards. Bospar was named Outstanding Boutique Agency by PRWeek two years in a row and awarded both a gold and silver medal in the category of Most Innovative Media Relations Campaign in the 2019 Bulldog PR Awards.