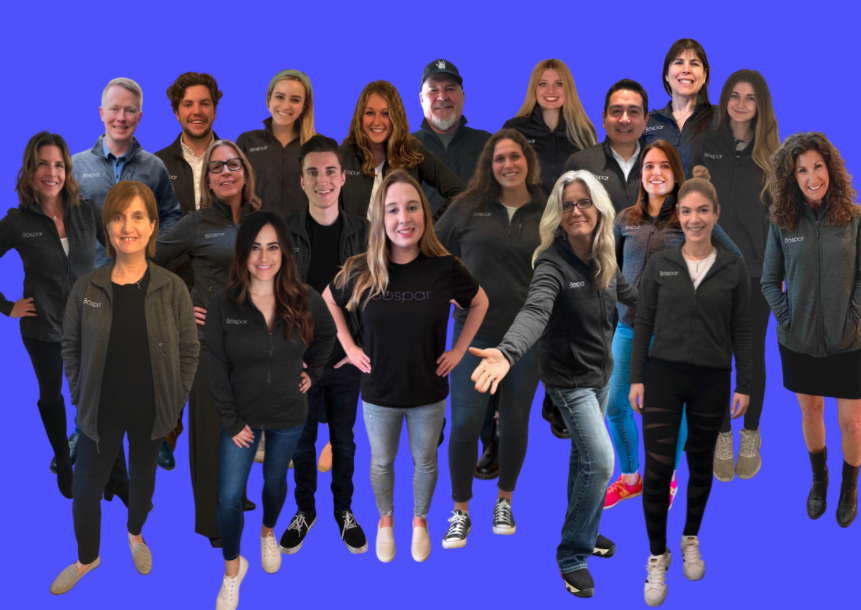 SAN FRANCISCO—May 6, 2021—Bospar, the boutique PR firm that puts tech companies on the map, has been named a 2021 Bronze Anvil Award of Commendation winner in the Best Use Of Data/Analytics category by  the Public Relations Society of America (PRSA).

This year’s Bronze Anvil competition drew a total of 358 entries. Of those, only 56 organizations were selected by the Bronze Anvil judges as Award of Commendation winners.

For the past 45 years, PRSA’s Bronze Anvil Awards have recognized the best of the best in public relations tactics — the use of social media, video, blogs, podcasts, annual reports, digital newsletters, and websites — that contribute to the success of overall programs or campaigns.

For Prodoscore’s “How to Make Working From Home Actually Work” campaign, Bospar’s Introductory pitches leveraged the rapidly developing news of Facebook and Twitter becoming remote-only workplaces to make the case that work from home (WFH) management was a business mandatory. The agency positioned Prodoscore as a WFH coach providing both leadership and staff the support they needed to acclimate to this new environment. Bospar secured more than 65 placements for Prodoscore, in top-tier media outlets such as BBC, Bloomberg, CNN, Entrepreneur, Fast Company, Fast Company, Forbes, Inc, and The Washington Post.

“The work we did — and continue to do — for Prodoscore reflects our core philosophy that PR should be transformative and drive tangible results for clients,” said Curtis Sparrer, Bospar co-founder and principal. “A big shout-out to the Bospar team, who continually dazzle our clients — and me — with their creativity and fire-in-the-belly approach to securing world-class results.”

The PRSA is the latest industry group to recognize Bospar’s standout work with Prodoscore. At the PRWeek 2021 Awards, the agency won “Best in Corporate Branding” for its work for Prodoscore, and PRovoke awarded Bospar’s campaign for Prodoscore with “Best New Product/Brand Launch.”  Earlier this year the agency was named a PRovoke SABRE four-award recipient.

Bospar has emerged as a force to be reckoned with among tech PR agencies. The firm was recently honored by Inc. magazine when that publication named Bospar to its list of California’s most successful companies. Inc. ranked Bospar No. 230 on its second annual 5000 Regionals California list, the most prestigious ranking of the fastest-growing California-based private companies.