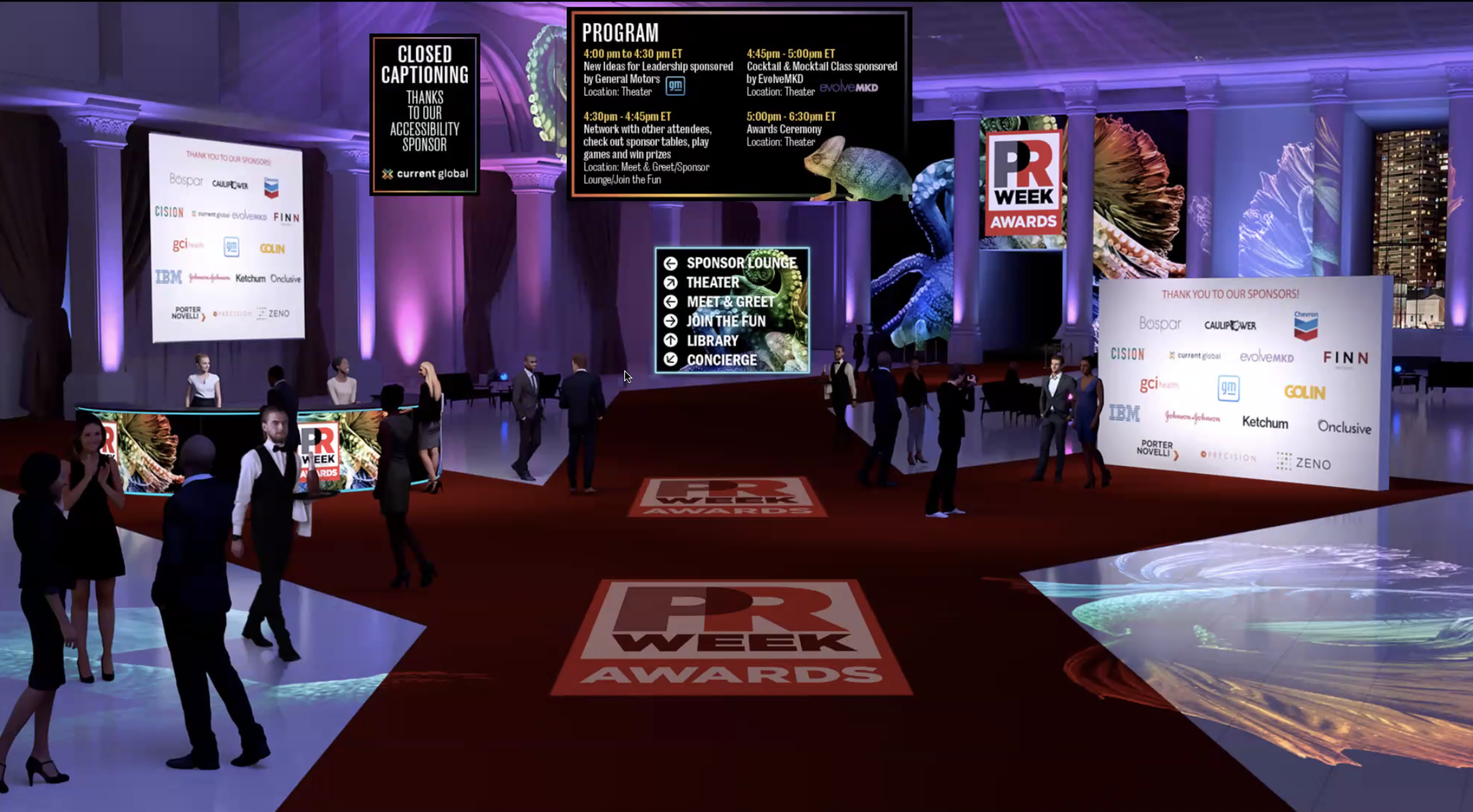 SAN FRANCISCO—March 19, 2021—Bospar, the boutique PR firm that puts tech companies on the map, received the title of Best in Corporate Branding for client Prodoscore during the PRWeek 2021 Awards – adding to the growing list of honors the agency has received during the past year.

“The Prodoscore entry was opportunistic, scrappy and brilliant,” said one judge. “This is PR at its best. The team gets extra points for breaking out of the regular news cycle.”

Bospar also won honorable mention for Best in B2B for the firm’s work with Prodoscore, a productivity tool that scores employee performance. The winners were announced yesterday at the virtual PRWeek awards ceremony, the second consecutive year the trade publication had to present the awards virtually due to the COVID-19 pandemic.

“Great job recasting the narrative from corporate spyware to proof of productivity,” noted another of PRWeek’s judges. “Great overall thought leadership results and great value for the budget.”

Prodoscore pulls data from business applications to generate an employee productivity score, similar to a credit score. The data is shared with workers and managers who use it to evaluate performance. For Bospar, the challenge came in the form of a Prodoscore leadership team that worried the tool might be misunderstood and the media might dismiss it as spyware.

But Bospar recognized that because of the pandemic, with employees working remotely, the time had come to raise Prodoscore’s public profile. A number of exclusive interviews were pitched to CNBC’s Eric Chemi, including an interview with one of Prodoscore’s clients, who detailed how the tool boosted performance.

In a pivotal interview, Chemi asked Prodoscore CEO Sam Naficy if the company traded in spyware. Naficy seized the moment, confronting the charge head on. “We’re really far away from Big Brother,” Naficy responded, describing Prodoscore as “a productivity tool that engages employees.”

Within an hour of the broadcast, the company received 30 inbound leads, while internet traffic jumped 90%. Most importantly, the strategy succeeded in helping Prodoscore achieve management’s main goal. The subsequent coverage — including articles in the BBC, Forbes and HR.com — focused on Prodoscore as a productivity tool.

“The first time I spoke with Bospar, they came in with big ideas, offered big results, and promised a team that would work hard for Prodoscore to make us a known software company in our space,” said Nadine Malek Sarraf, Prodoscore CMO. “They have certainly delivered. I am confident the media coverage secured by Bospar has contributed to Prodoscore’s success and growing pipeline over the last few months, with an increase in potential revenue as well as opportunities in play. I look forward to our continued partnership – they’re a strong team and work hard to support their clients.”

“This is the kind of work we offer all of our clients: thoughtful, strategic PR counsel that delivers transformational business results,” said Curtis Sparrer, principal and co-founder of Bospar.  “Thank you to PRWeek for allowing us to participate in an amazing awards show. We can’t wait to celebrate in person next year.”

Bospar is widely recognized as a PR force to be reckoned with. In addition to recently being honored by Inc. magazine, when the publication named Bospar to its list of California’s most successful companies, Inc. on Tuesday ranked Bospar No. 230 on its second annual 5000 Regionals California list, the most prestigious ranking of the fastest-growing California-based private companies.