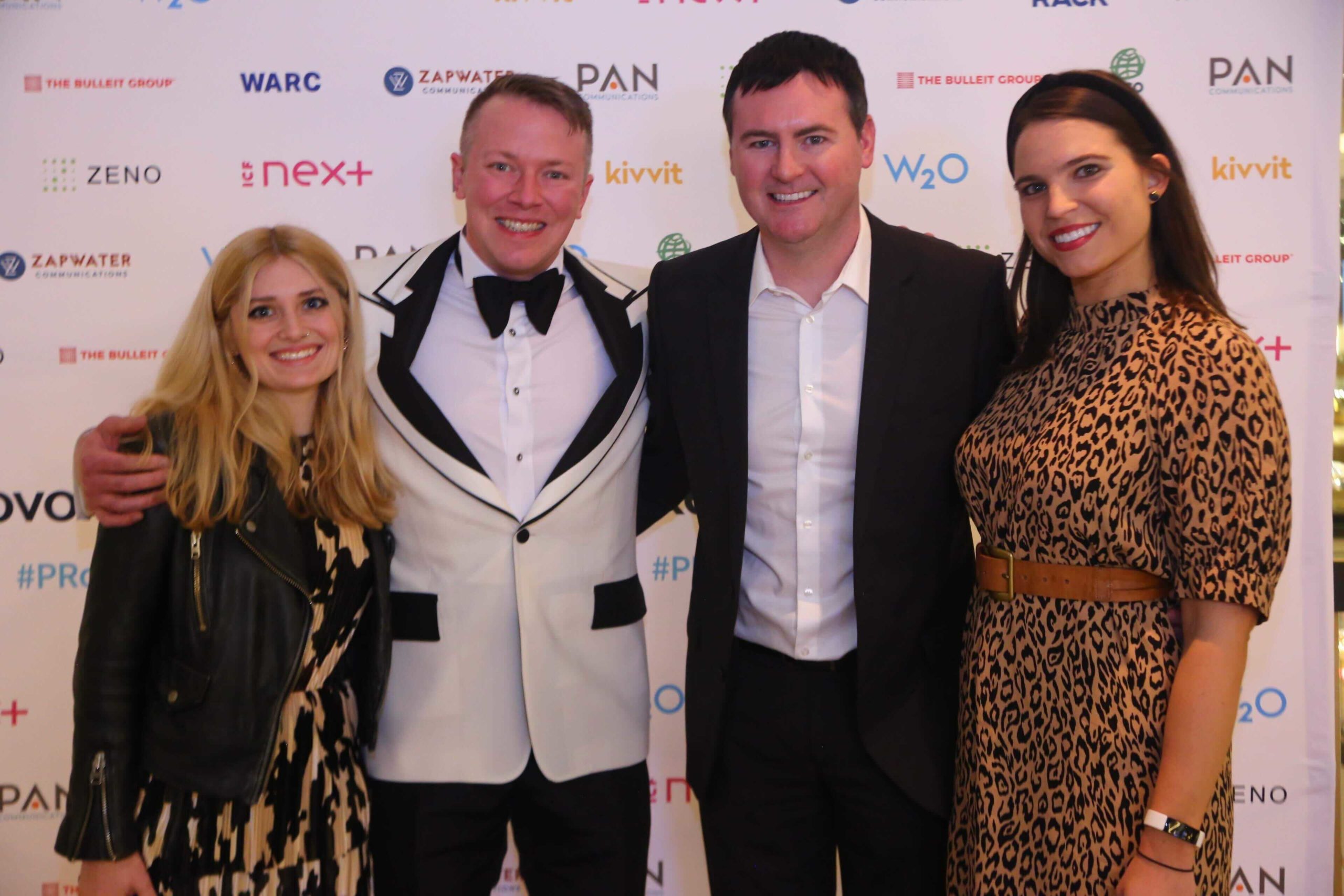 SAN FRANCISCO – December 10, 2020 – Bospar, the boutique PR firm that puts tech companies on the map, is proud to announce that PRWeek has shortlisted Bospar for five awards. Three of the awards are for the work Bospar has done for productivity intelligence software company Prodoscore, including Best in B2B, Best in Corporate Branding and Best in Data Insight. Bospar principal and co-founder Curtis Sparrer is a finalist for Outstanding Agency Professional. The agency is also a finalist for Outstanding Small Agency.

Bospar has contributed to Prodoscore’s success, growing pipeline and potential for increasing revenue.  “A great example of Bospar’s strategic thinking and tactical hustle was actually one of the first things we did together – pulling internal data related to the move to remote workforces and the effect on productivity and publicizing the results broadly,” said Nadine Malek Sarrif,  Prodoscore CMO.

“Bospar mobilized quickly to leverage the data into media pitches and a press release for wider visibility. The targets covered a wide range of applicable outlets, including business, tech, HR, sales, and ‘future of work’ experts. The results were stellar, including a CNBC piece that led to a huge influx of inbound calls about our tool.”

Judging took place virtually on Monday, Tuesday and Wednesday of this week, with all entries reviewed, discussed and scored by PRWeek’s panel of 105 elite judges. The entire list of finalists can be found on prweek.com.

“We are so grateful to the PRWeek judging community for this outpouring of recognition for the work we did in 2020,” said Sparrer. “It is particularly gratifying that one of our clients is on three different shortlists. And, of course, my head is spinning at being named a finalist for Outstanding Agency Professional. I just hope it doesn’t spin completely off. But, in all seriousness, everything we do at Bospar is the result of our brilliant and uber-committed team and the incredible clients we partner with. We are so blessed!”

This has been quite a year for both Sparrer and Bospar.  In addition to this most recent recognition, Sparrer was named Professional of the Year by the San Francisco Bay Area chapter of the Public Relations Society of America and a 2020 PRovoke Innovator 25. Bospar has been selected to Forbes’ list of America’s Best PR Agencies 2020 and PRNews inaugural Agency Elite Top 100; earned four MarCom Awards, including three platinum; was named a PR World Award Grand winner; and was honored with a PRovoke’s 2020 North America Boutique Agency of the Year Award, a Gold 2020 MUSE Creative Award, and two Innovation SABRE awards. In its most recent ranking, the San Francisco Business Times named Bospar as the eighth largest Bay Area LGBT-owned business.