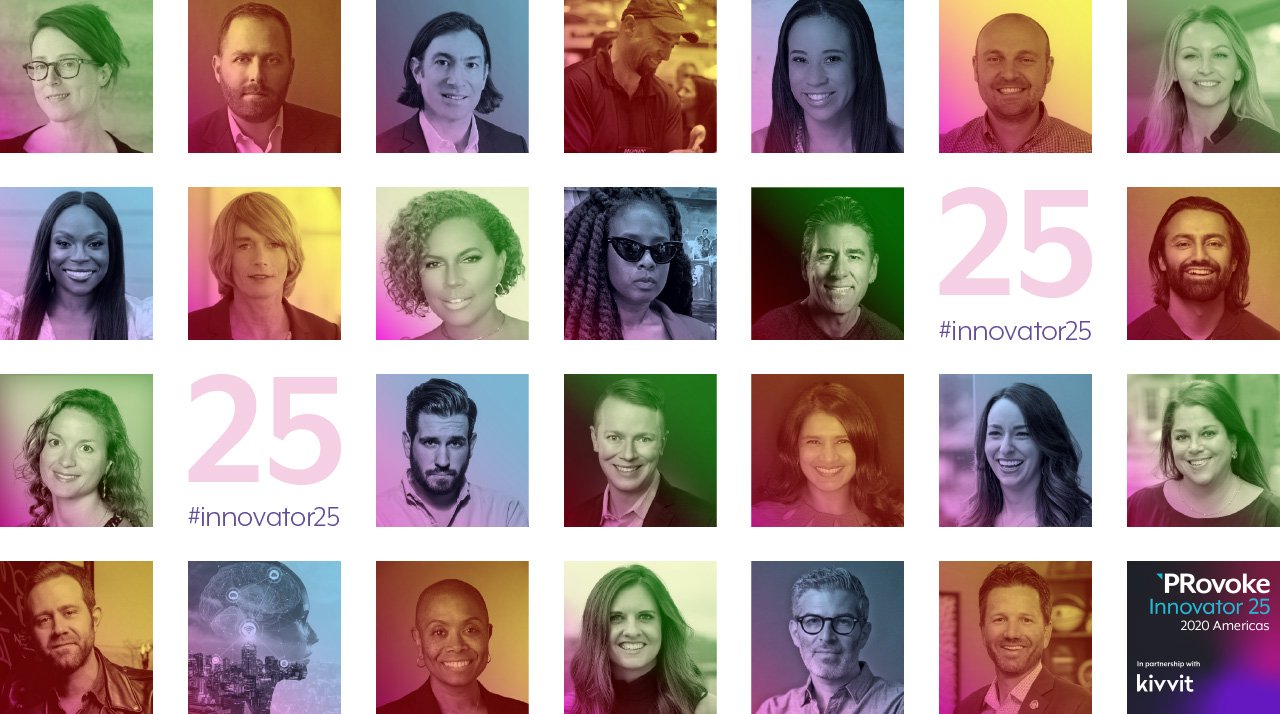 SAN FRANCISCO – NOVEMBER, 13  2020 – Bospar, the boutique PR firm that puts tech companies on the map, is pleased to announce that agency co-founder Curtis Sparrer has been selected to the PRovoke Media’s Innovator 25-Americas list.  Sparrer is honored to join this elite group of innovators, which includes communication pros from Ben & Jerry’s, Flexport, Goldman Sachs, Morning Consult, Peloton, Prudential Financial and The Wendy’s Group.  Bospar co-founder Chris Boehlke was awarded the prestigious distinction in 2018.

For the past eight years, PRovoke’s Innovator 25 has tracked the industry’s change agents who are confronting challenges with ingenuity and insight. PRovoke Media’s editorial team identifies the individuals around the world who have elevated and evolved engagement and influence, drawing from a pool of talent through nominations as well as its own editorial research and meetings.

The editorial staff at PRovoke Media considered many factors in how PR leaders have transformed the field, including disrupting traditional business models; incorporating new technologies into influence and engagement; advancing the application of data and analytics; and making an impact around diversity and inclusion.

“I want to give everyone at PRovoke a big, virtual hug,” said Sparrer. “Both Chris and I are very thankful to  PRovoke for continuing to value our work and want to acknowledge their  amazing efforts in compiling the annual Innovator 25 list. Also, we wouldn’t be on the list without the hard work of our amazing team members, and we thank them for their continued efforts and daily contributions.”