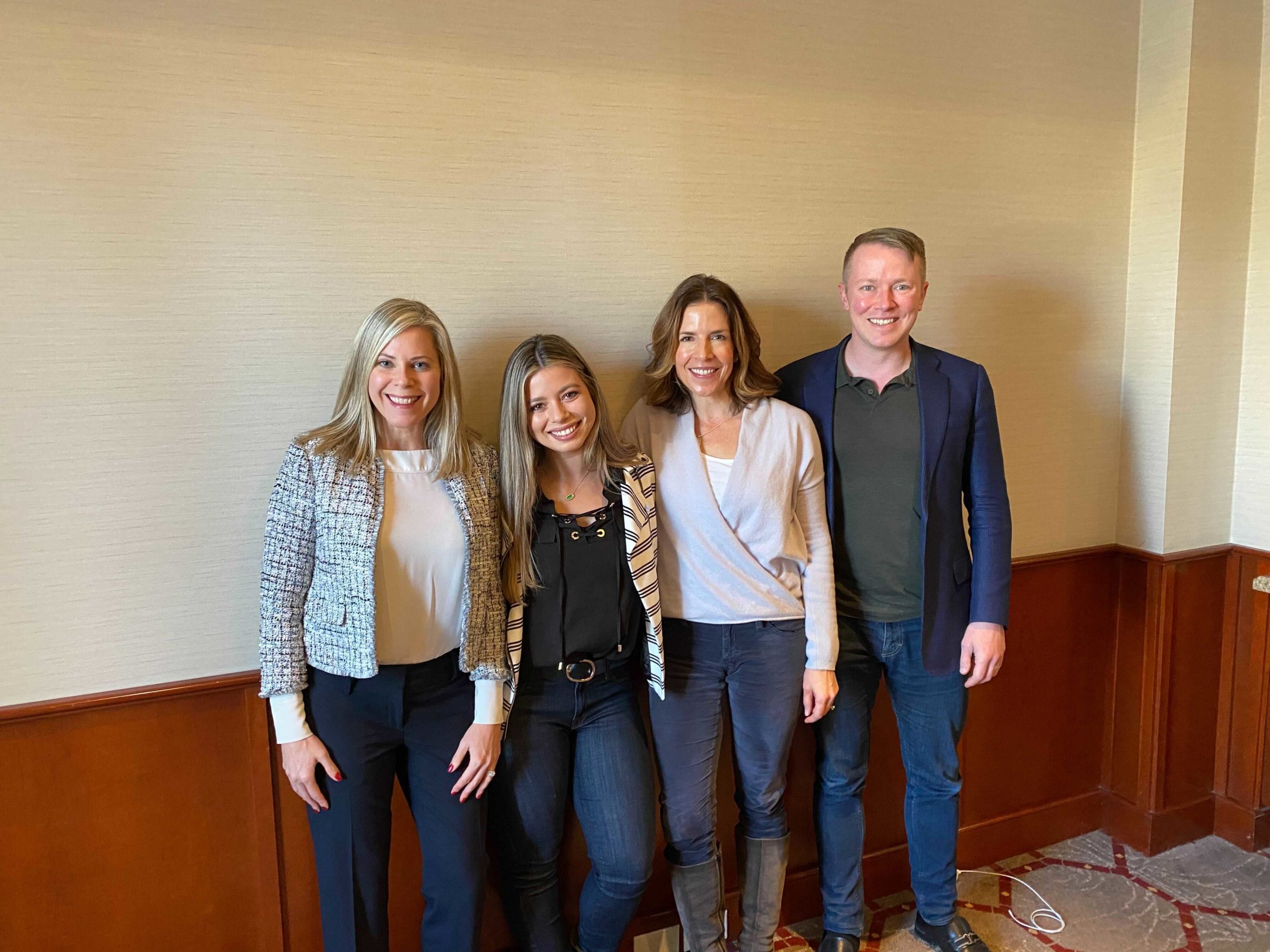 SAN FRANCISCO – NOVEMBER 19,  2020 – Bospar, the boutique PR firm that puts tech companies on the map, is proud to announce that agency co-founder Curtis Sparrer has been named Professional of the Year by the San Francisco Bay Area chapter of the Public Relations Society of  America. The PRSASF presented the honor in a virtual ceremony November 17as part of The Foggies awards program.

The  judges were impressed with Sparrer’s adaptability and resourcefulness amid the challenges that have plagued society this year, describing him as resilient, bold, decisive, gritty, determined, and successful. “True leaders turn challenges into opportunities to grow. He did just that,” said one of the California Capital Chapter awards judges.

“Taking a debilitating challenge that put the future of his entire business in jeopardy and turning it into an opportunity to set the precedent for PR and workplace practices during a pandemic makes him deserving of a perfect score,” said another judge. “And that goes without mentioning he managed to grow his business by emphasizing the important role PR plays in overcoming and working through the myriad of challenges COVID-19 has thrusted upon the world. He is using PR to create solutions. It’s clear he has been a steward of the profession.”

Sparrer is well-known for the incredible energy and dedication to excellence he brings to all his endeavors. When his company suffered client loss and financial setbacks due to the pandemic, and despite having COVID-19 himself, he worked nonstop to ensure Bospar would live to see another day.

He led a massive outreach campaign that brought in over 30 clients in 2020. Bospar  grew 16% in 2020 and was able to hire 10 new people. All this occurred during the height of the pandemic.

“I really want to say something clever and smart-alecky, but, frankly, I wouldn’t be here without the hard work of my colleagues, clients and friends,” said Sparrer, following the virtual ceremony. “To be given this recognition by my peers is the ultimate compliment. I am so incredibly lucky to be working in a profession that I love, with people I admire and respect and can call my friends. I have to keep pinching myself that this is real.”

In addition to this most recent honor, Sparrer was named to the 2020 PRovoke Innovator 25 list. Bospar has been selected to Forbes’ list of America’s Best PR Agencies 2020 and PRNews inaugural Agency Elite Top 100; earned four MarCom Awards, including three platinum; was named a PR World Award Grand winner; and was honored with a PRovoke’s 2020 North America Boutique Agency of the Year Award, a Gold 2020 MUSE Creative Award, and two Innovation SABRE awards. In its most recent ranking, the San Francisco Business Times named Bospar as the eighth largest Bay Area LGBT-owned business.