From bit to qubits and hardware to software, changing the narrative on quantum computing 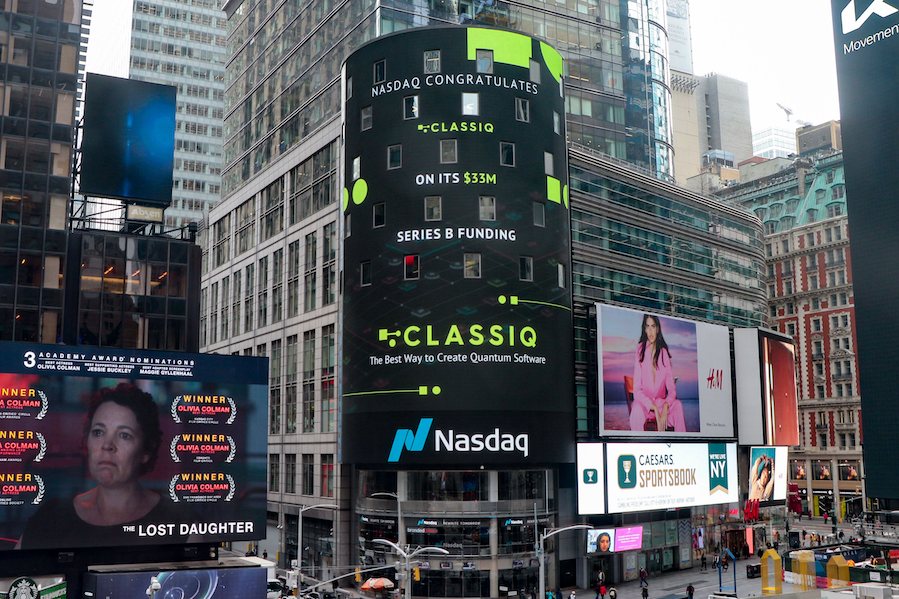 Classiq is the leading software company for quantum computing, creating a platform that takes quantum software to a higher level. Forward-thinking companies worldwide develop on the Classiq platform, solving real-world problems with quantum circuits that could not be created otherwise. The quantum computing industry is still nascent, though making headlines are broad national efforts focusing on theoretical speed for future use cases.

Classiq turned to Bospar to help them articulate the importance of its quantum software platform in an identifiable and compelling manner that journalists would easily connect with and comprehend. Adding to the challenge, the press covering the quantum space was notorious for heavily favoring quantum computing hardware innovations while software rarely made headlines.

During the early stages of the relationship, Bospar sharpened its internal agency subject-matter expertise on Classiq and its sophisticated technology through research and frequent client meetings. We determined that a funding announcement, perfectly executed, would produce the momentum and visibility needed to achieve an enduring level of engagement and success. To bolster our chances of success, we determined it was critical to engage directly with Classiq’s investors.

Execution of our strategy focused on three key areas:

Nasdaq Tower and Embargoed Pitching Balancing Act: Pitched under embargo to both top-tier and vertical industry publications, while ensuring that the Times Square funding display on the Nasdaq Tower was coordinated seamlessly with the embargo.

The funding announcement drove momentum via exposure in top-tier publications such as Reuters, Axios, Fortune, TechCrunch, and VentureBeat and shed light on the broader topic of quantum computing. Industry publications such as Quantum Insider spotlighted important aspects of the software and furthered industry credibility. We generated 198 total media placements, with 60% coming from tier-one media coverage and 40% from leading industry outlets.

Beyond coverage and recognition, the announcement awakened interest from large enterprises and organizations, driving demand from highly targeted buyers.

– Yuval Boger, CMO Classiq speaking of his relationship with Bospar