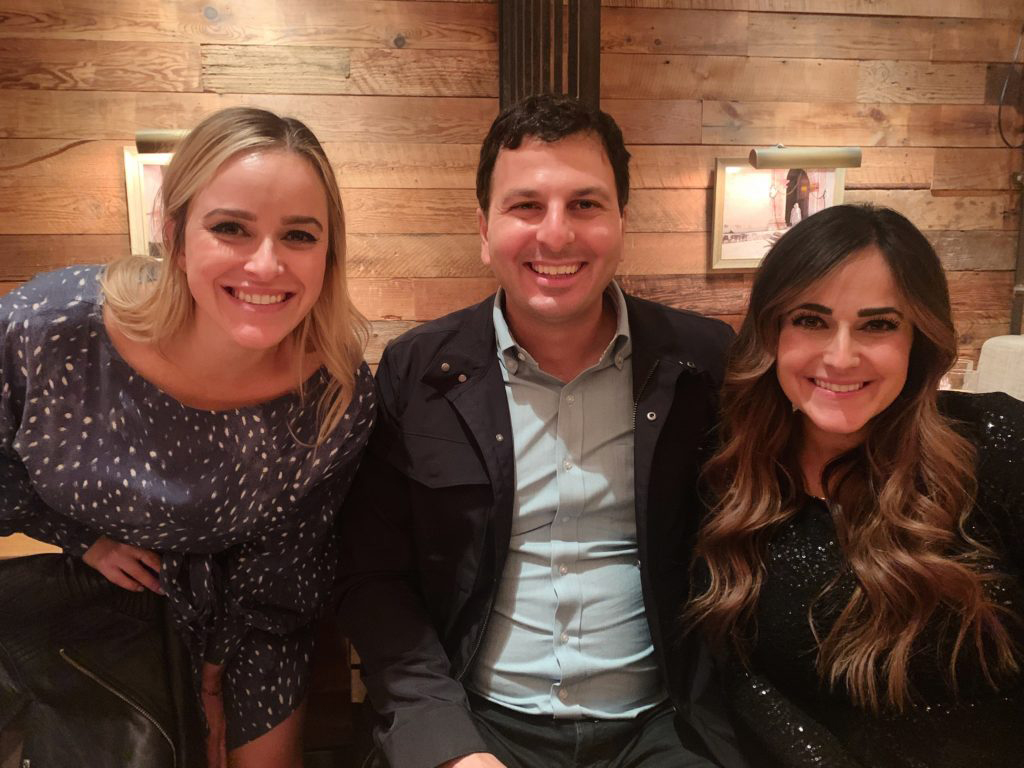 SAN FRANCISCO — November 16,  2021— Bospar, the “Politely Pushy®” PR firm that puts tech companies on the map, today announced that an analysis conducted by PRovoke Media has concluded that Bospar is one of the most creative PR agencies for its size in the world and the number one agency “pound for pound” in all of North America.

PRovoke Media, the media company that hosts events and provides news involving public relations, released the 10th edition of the Global Creative Index, an analysis of more than 25 PR, digital and marketing awards programs from around the world during the recent 12-month period up to and including the 2021 Global SABRE Awards. PRovoke said that its formula accounts for “the expansion of ‘public relations’ work across multiple categories at advertising-oriented shows such as the Cannes Lions.”

When PRovoke weighted agency scores against staff size – using a points-per-head calculation designed to identify the world’s most creative agencies “pound for pound” – the media company discovered that some smaller and obviously scrappier firms punched well above their weight. Chief among those from the United States was Bospar, the number one finisher from North America.

“We’re extremely grateful to PRovoke, as this kind of research highlights the attributes Bospar values most: resourcefulness, energy and a steely-eyed resolve to dramatically raise the profile of all our clients, regardless of the odds,” said Curtis Sparrer, a Bospar co-founder and principal. “PRovoke’s study is verification that Bospar produces work equal to that from agencies two or three times our size. Being ‘Politely Pushy®’ means being creative, too.”

Worldwide, Bospar finished among the top 10 agencies in the weighted results. Some of the agencies that finished behind Bospar in the US included Huge, C+C and Highwire.

PRovoke had plenty to study when it came to Bospar’s awards during the past year. Earlier this month, the San Francisco Bay Area chapter of the Public Relations Society of  America (PRSASF) named Sparrer as Professional of the Year for the second year in a row. In September, Ragan Communications honored the agency with a Ragan Media Relations Award. Inc. magazine also included Bospar in the Inc. 5000 list of the fastest-growing private companies in the United States, and PRovoke Media named the agency the winner of the Northern American SABRE award in the category of e-commerce. The agency was also named a PRovoke SABRE four-award recipient and received the title of Best in Corporate Branding for client Prodoscore during the PRWeek 2021 Awards. In its most recent ranking, the San Francisco Business Times named Bospar as the seventh-largest Bay Area LGBT-owned business.