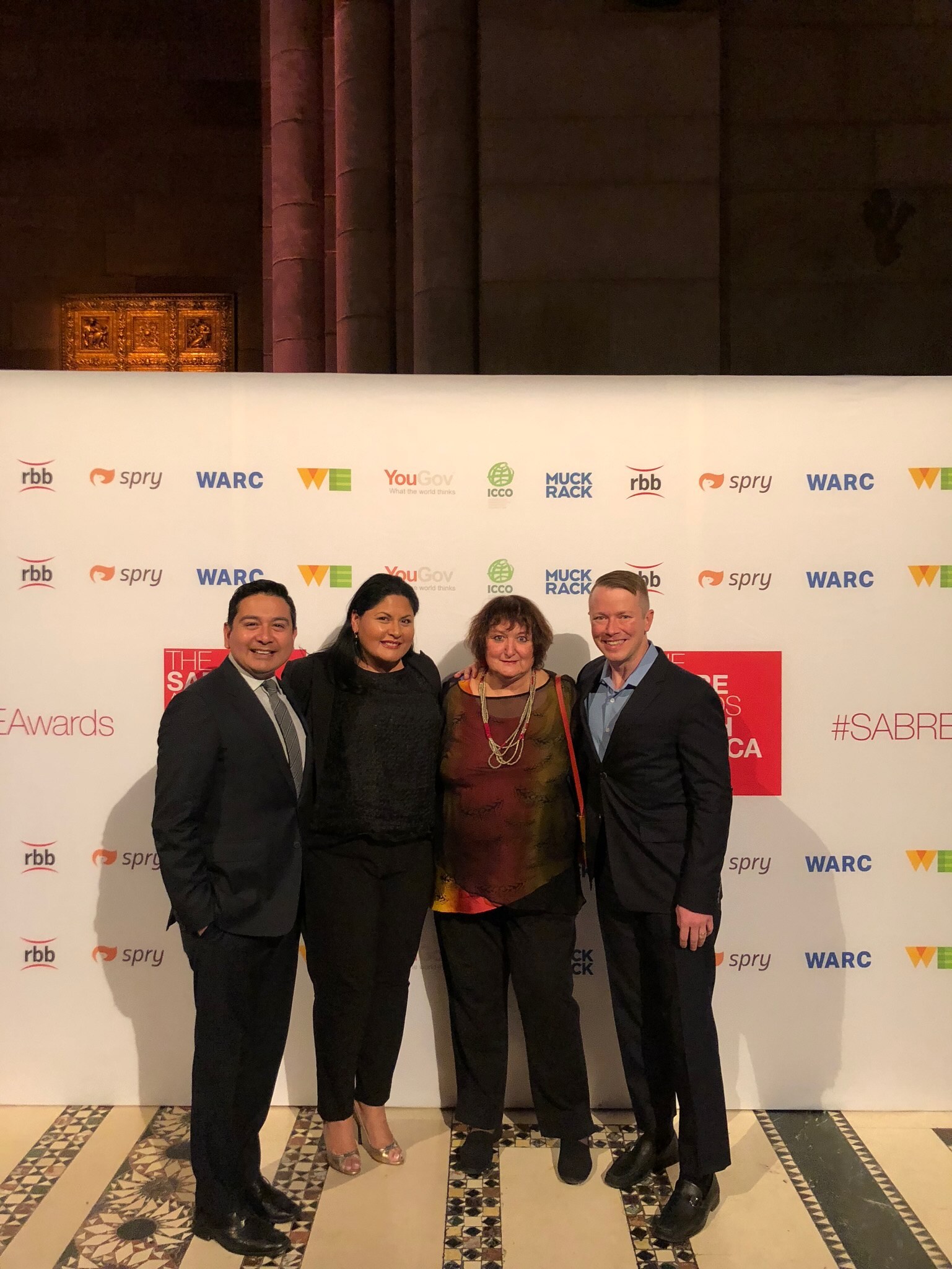 Bospar Cofounder Vies for PR Professional and CEO of the Year

SAN FRANCISCO – October 22, 2021 – Bospar, the ‘Politely Pushy®’ PR firm that puts tech companies on the map, today announced that PRNews nominated Bospar for a Platinum PR Award in seven categories, including four that recognize standout individual achievement. Winners will be announced in a virtual awards ceremony on November 16.

Curtis Sparrer, co-founder and one of Bospar’s four leadership team members, is a finalist for:

Sparrer is the only finalist to be included in all four of those categories. In the team awards, Bospar is a contender in three areas:

The award nominations follow a year that saw Bospar skillfully navigate a soft and uncertain economy brought on by COVID-19. During that period, the company added more clients and staff while also growing revenues by 69%. In addition, Bospar and Sparrer successfully generated enormous media attention to the resistance movement against a dystopian new law in Texas.

When Texas began to implement a new and near total ban on abortions in September, Bospar pledged to pay the expenses of any staff member who needed to relocate out of the state to retain control of their reproductive health and vowed to do the same for Bospar staffers residing in states that might adopt similar laws. When national broadcast and print publications reported on Bospar’s unique response, other companies, including Salesforce, followed Bospar’s lead and began offering similar relocation plans to workers.

“I’m extremely proud of the work we’ve done during the past year and grateful to PRNews for this recognition,” Sparrer said. “I’m also just as proud of the stands taken by Bospar in 2021. Let’s hope there’s no need to take the same ones next year. But if there is, this agency will lock arms with any group unfairly targeted by laws that restrain freedoms and remove protections.”

Bospar has received numerous industry accolades in 2021. In September, Ragan Communications honored the agency with a Ragan Media Relations Award. Inc. magazine also included Bospar in the Inc. 5000 list of the fastest-growing private companies in the United States, and PRovoke Media named the agency the winner of the Northern American SABRE award in the category of e-commerce. The agency was also named a PRovoke SABRE four-award recipient and received the title of Best in Corporate Branding for client Prodoscore during the PRWeek 2021 Awards. In its most recent ranking, the San Francisco Business Times named Bospar as the seventh-largest Bay Area LGBT-owned business.