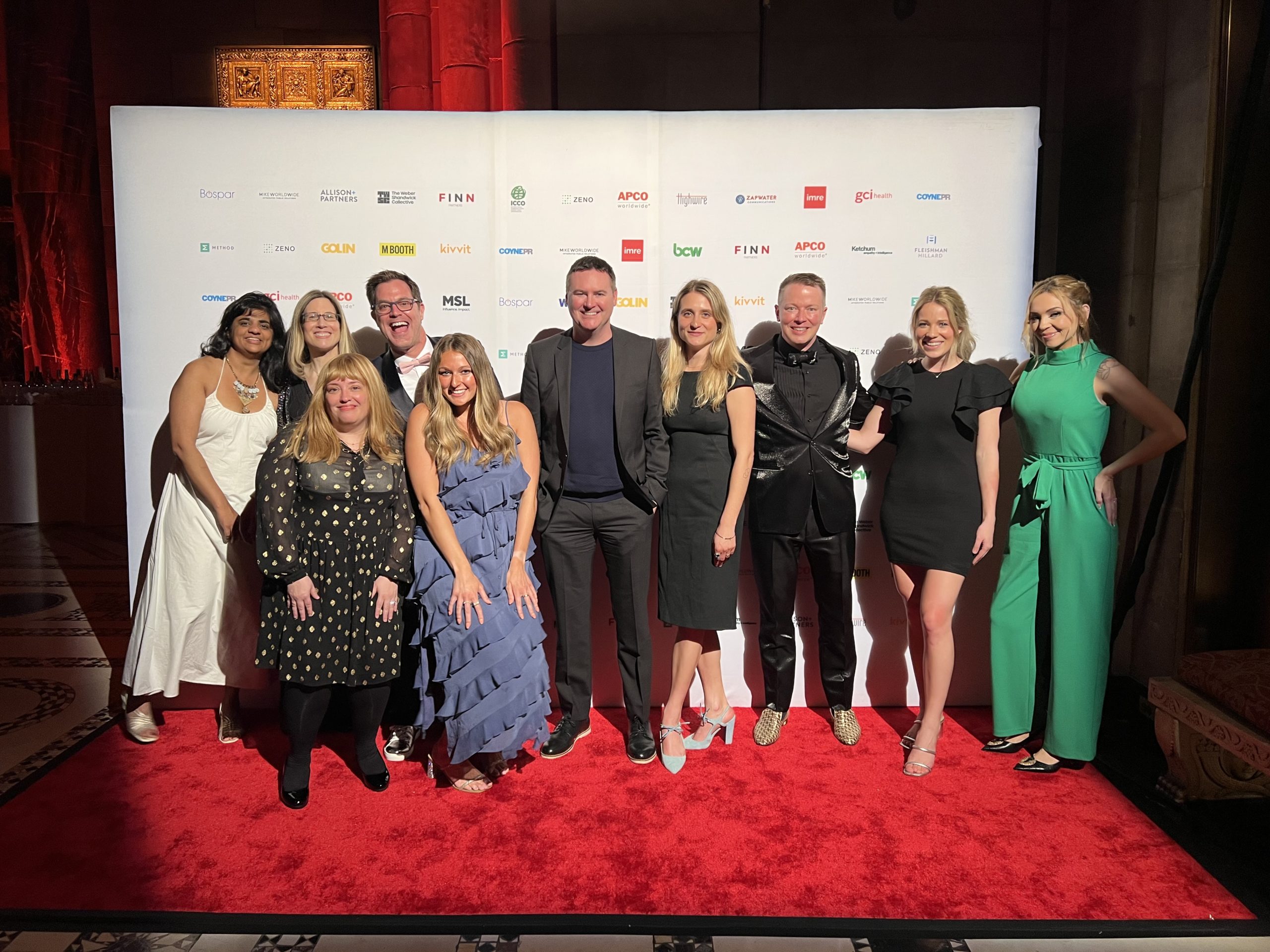 SAN FRANCISCO —May 5, 2022 — Bospar, the “Politely Pushy®” PR firm that puts tech companies on the map, is announcing it received three awards at last night’s SABRE Awards North America ceremony: the SABRE Award for Superior Achievement in Reputation Management for its “Bospar Messes with Texas” campaign, the Product Media Relations Award for its client work with Unistellar in the trade press, and excellence in the Technology: Hardware category for client Bio Bidet.

“Our judges have never given an award (reputation management) this big to a PR agency itself (rather than for its client work),” tweeted Paul Holmes, chair and founder of PRovoke Media. “Everyone wanted to recognize the ‘Bospar Messes with Texas’ initiative, triggered by Texas laws that deny human rights and healthcare to the state’s women. Important leadership.”

“This is our break-glass moment,” said Curtis Sparrer, a co-founder and principal of Bospar.  “The Supreme Court may overturn Roe vs. Wade. That makes the work we did in taking on Texas over its abortion ban all the more important.  While most award releases are self-serving, we want to use these pixels to make the case that all agencies need to join forces to ensure women retain control of their own bodies.”

The live award ceremony was held in New York City. Along with Bospar, Edelman and  FleishmanHillard earned three SABRE awards. Bospar’s 2021 revenues were $12.4 million; Edelman’s, $613 million; and Omnicom PR,  parent company to FleishmanHillard, were $14.289 billion. Bospar’s three wins, on par with these PR behemoths, are a further proof point for why PRovoke ranked Bospar #1 pound-per-pound in its North America creativity index.