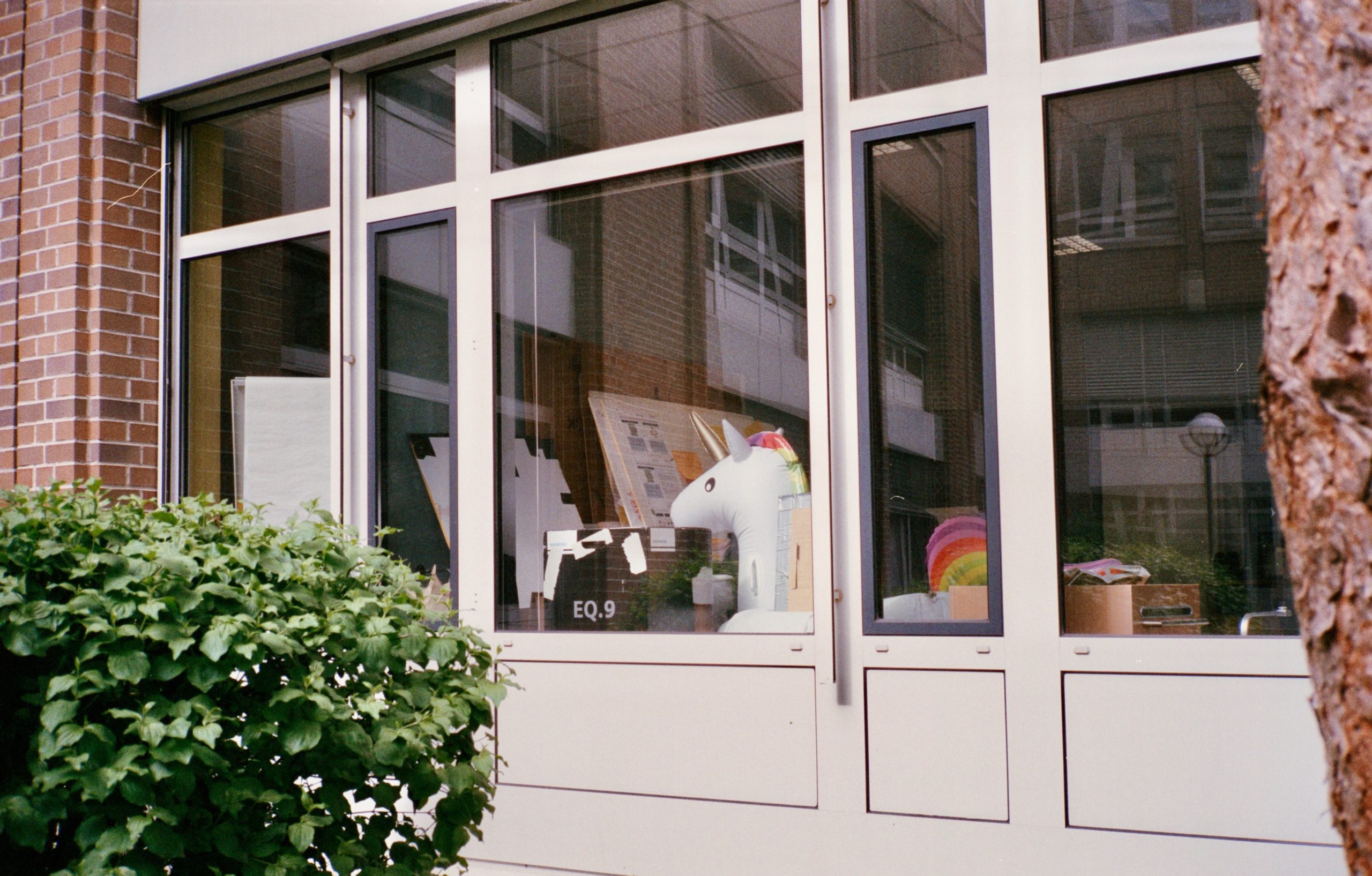 I’m beginning to get worried about Silicon Valley.

For starters, I might not know where it is. My unease about Silicon Valley’s geographic location came up when I read a New Yorker’s recent opinion piece in TechCrunch that stated boldly: “Silicon Valley has a unicorn problem.”

According to the op-ed: “Too often, a company’s name or perceived cachet — rather than its actual product or realistic business prospects — becomes the thing it is selling.”

So, what are the examples of Silicon Valley unicorn excess?

If you were to look at a map of Silicon Valley, which stretches from Monterey to Santa Rosa in Northern California, you wouldn’t be able to find either company’s home base.

To find the headquarters of Quibi, you would have to go much further south, to Los Angeles.  There you would potentially locate the wreckage of the short-form entertainment service founded by Hollywood producer Jeffrey Katzenberg and led by CEO Meg Whitman. They raised $1.75 billion ahead of its launch in April but folded after six months. Somehow, according to this TechCrunch column, this is a Silicon Valley unicorn, even though it lies 352 miles from Silicon Valley’s southern tip.

Even more baffling is the other example of Silicon Valley hubris: WeWork. Again, if you were to search for the headquarters in Silicon Valley, you would come up empty-handed. You would have to travel nearly 3,000 miles to get to New York City, where WeWork is headquartered.  Why did the TechCrunch op-ed blame Silicon Valley for the WeWork debacle in the first place, since the perpetrator of shared workspaces comes from the columnist’s own city?

It’s best to give the benefit of the doubt, so I dug into the premise: “What a unicorn offers isn’t as important as the fact that it’s a unicorn. The opposite of a unicorn company, to my mind, is a zebra company. They may be a little odd, they may not get the front-page headlines or breathless news coverage, but they’re built to last and built to do something.”

Problem? The case presented ignores the past few months when unicorns actually succeeded because they were “built to do something.” Perhaps that same amnesia around where WeWork is located cropped up again?

Look no further than Zoom Video Communications for a sturdy unicorn. That’s definitely a company that’s “built to do something.”  From connecting school children to company boards, Zoom was built for this moment. The platform was able to quickly scale up (admittedly, with a few hiccups) when the global pandemic took hold. The public markets (not a handful of VCs) have rewarded Zoom with a share price to match its growth over the past year.

This also brings to mind Snowflake, another actual Silicon Valley unicorn, which (full disclosure) our agency represented Snowflake right before it went public. Headquartered in San Mateo, Snowflake is a leading player in the global cloud warehouse space, whose managed service allows companies to load, integrate, analyze, and securely share data. Part of its unicorn-workhorse value is the nearly unlimited number of concurrent workloads the service can reliably handle. That’s something built for long-term value.

Snowflake dominated the headlines with its IPO. It also got the attention of Warren Buffet – who is fond of saying that he only invests in companies that he understands. On September 17, CNN reported that “Snowflake shares more than double. It’s the biggest software IPO ever.” Since the IPO, the stock has surged again by more than 200%.

Snowflake is a company that is built to do something and built to last.

But Snowflake was not the only Silicon Valley unicorn to have its moment in 2020. Airbnb went public. So did DoorDash, which continues to defy detractors.

Granted, there are companies that won’t make it. But we are turning our attention in the coming year to see which other well-known names that have carved out a niche will make their public debut. Serial entrepreneur Max Levchin’s Affirm, Apoorva Mehta’s Instacart and Nextdoor could be next up for an IPO, according to Kiplinger’s.  While it’s easy to paint Silicon Valley with a monolithic brush and claim the venture capitalists in Northern California overreach, many of these disruptors are on track for a solid 2021. Companies in New York, Los Angeles and the rest of the world would be wise to follow their example. As long as we can all find Silicon Valley on a map.