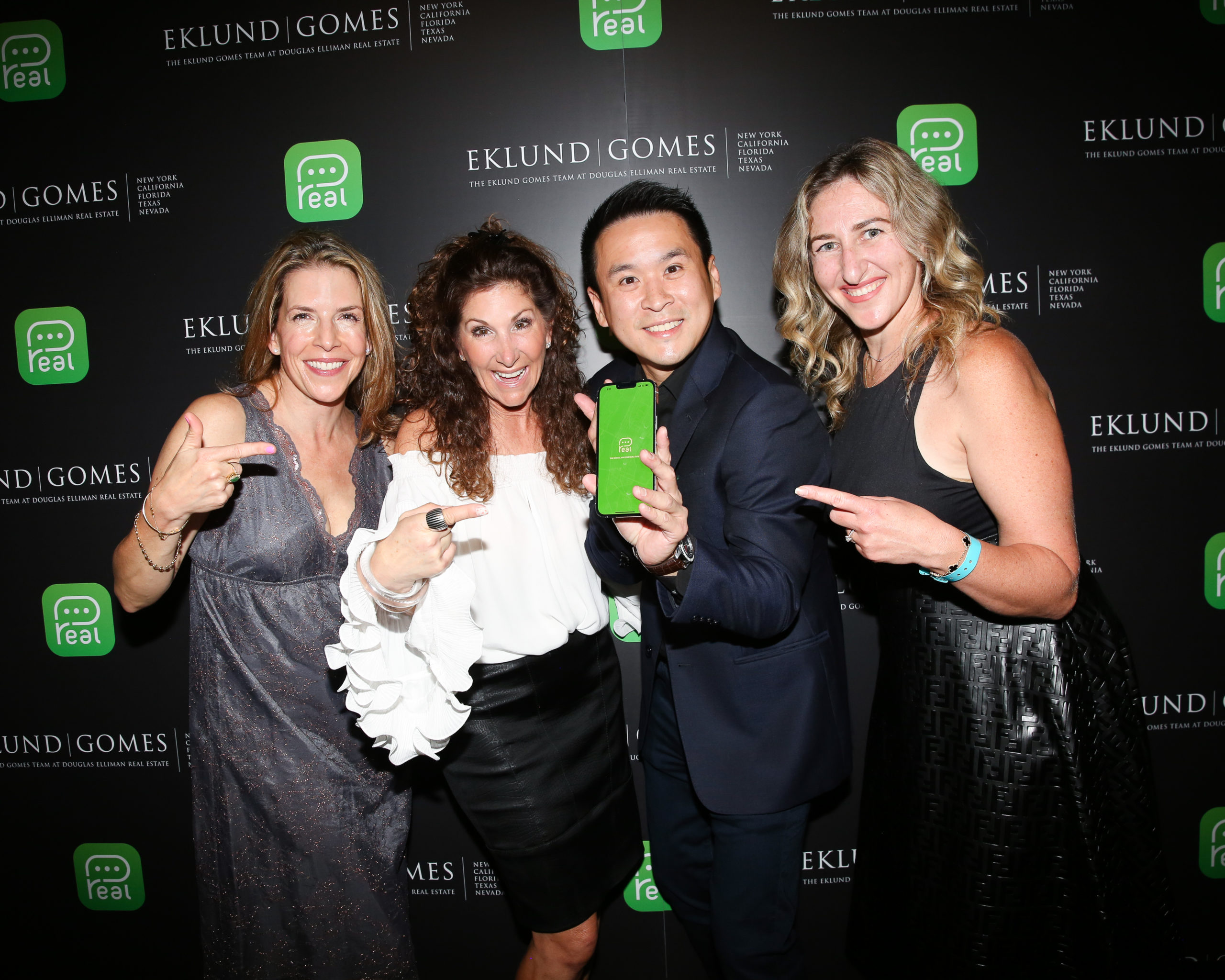 All awards will be announced on February 22

SAN FRANCISCO — December 20, 2022 — Bospar, the “politely pushy” PR and marketing firm that puts tech companies on the map, announced that PRovoke Media named Bospar a winner for two Innovation SABRE Awards and a finalist for eight. All winners will be announced during a virtual awards ceremony on February 22. This follows December’s news that PRWeek named Bospar a finalist for 10 awards as well as a Best Places to Work.

Bospar won outright in the mobile app category for its work Keeping it REAL with Bravo’s “Million Dollar Listing” alum Fredrik Eklund, submitted with The SOCIETY Group. The agency work’s for REAL also snagged a nomination for content creation for media sites (earned), marking an achievement for its newly launched integrated marketing services.

Bospar’s ability to drive coverage for its clients through newsjacking secured the agency a nomination for Love Pittsfield, its work with the City of Pittsfield, Massachusetts. The Berkshire Eagle and the Massachusetts Municipal Association also celebrated Bospar’s successes promoting this city in the Berkshires.

PRovoke named Bospar a finalist for disruptive agency and agency of the future. Bospar co-founder and principal Curtis Sparrer earned recognition as a finalist for iconoclast of the year.

“When we launched Bospar as an all-virtual agency in 2015, we faced the challenge of many disruptors, with potential customers uncertain of a relatively new business model,” said Sparrer. “We took a page from our PR playbook to demonstrate through winning awards that a virtual model could compete and surpass traditional brick-and-mortar agencies since we invest in people and not buildings. Awards programs like PRovoke Innovation Sabres are an important measurement tool for companies considering agency partners since PR insiders and experts measure these submissions on business results.”