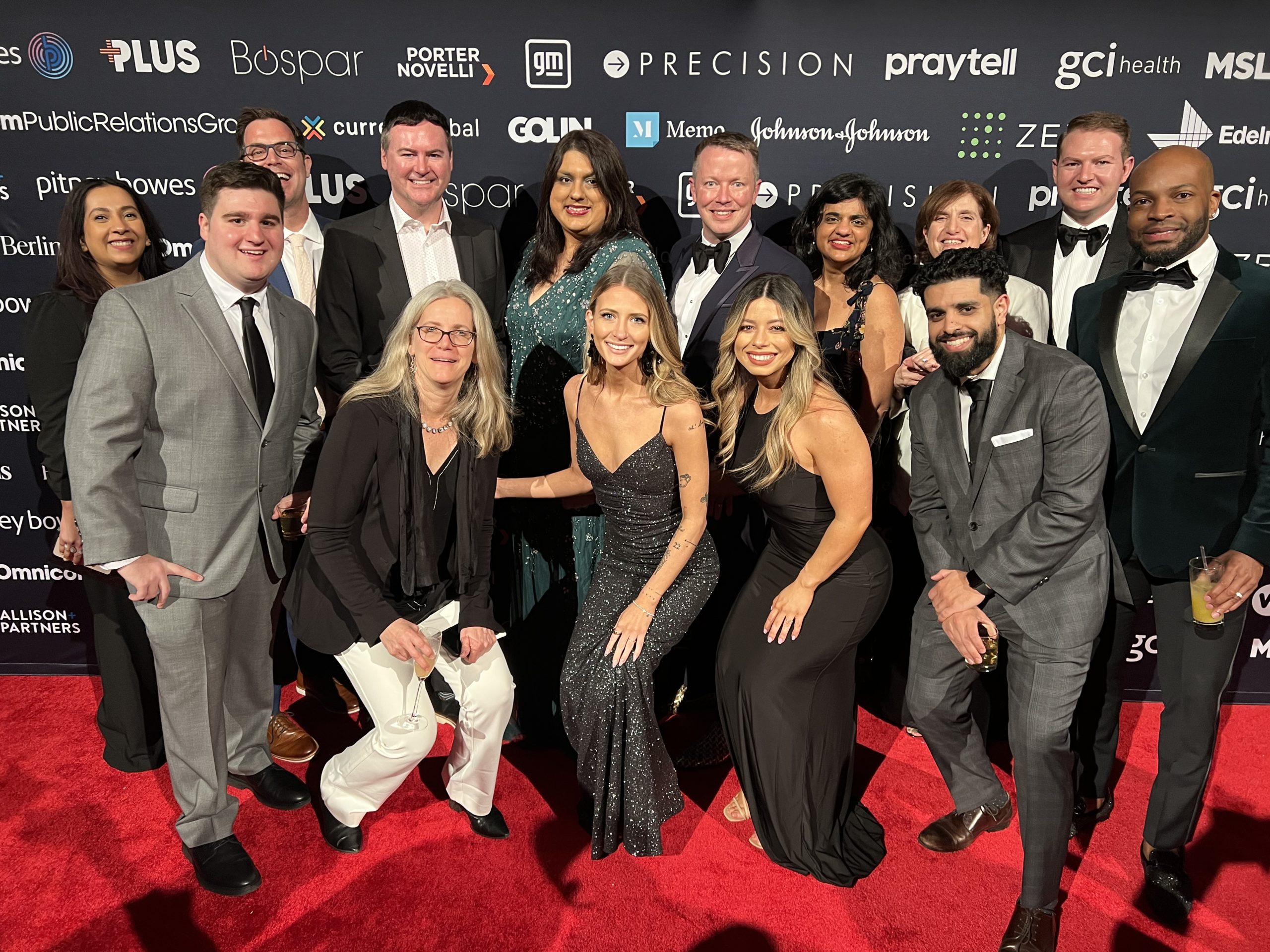 SAN FRANCISCO — March 23, 2022— Bospar, the “Politely Pushy®” PR firm that puts tech companies on the map, today announced that it has been named a finalist in two categories in PR Daily’s Social Media & Digital Awards for 2022. The agency was recognized for two innovative campaigns, “Bospar Messes With Texas” in the Cause Marketing/CSR category and “LinkedIn – The Bospar Experience” in the LinkedIn category.

Bospar Messes With Texas was the agency’s response to the passage of Senate Bill 8, an abortion ban in the state of Texas. LinkedIn – The Bospar Experience was a social campaign designed to grow awareness, audience numbers and engagement for an enterprise software development company across LinkedIn.

“Whether it is an advocacy campaign like ‘Bospar Messes With Texas,’ where we stand up for what we believe in, or a B2B social media program like ‘LinkedIn – The Bospar Experience,’ our firm has the chops to do it all for clients,” commented Bospar Principal Curtis Sparrer. “The agency is thrilled to be in the running for these PR Daily awards, and I am exceptionally proud of the Bospar team, whose continued efforts make these honors possible.”

More About Messing With Texas

Bospar Messes With Texas was the firm’s powerful response to Texas SB 8, a draconian law passed in September 2021 that bans abortion six weeks from the time of a woman’s last menstrual period. It also endangers those who help others with abortion access by exposing them to lawsuits and potential fines of up to $10,000. Given that 10% of Bospar’s workforce, including several female employees, were based in Texas – Bospar management knew the company could not sit idly by as this legislation went into effect.

Because SB 8’s purpose was to take away a woman’s right to control her own body, some female employees advised Bospar management they were considering moving due to the new law. At that point, Bospar came up with a bold strategy to serve its employees, with the additional benefit of gaining massive media coverage.

Bospar offered all of its Texas-based workers a no-questions-asked relocation allowance to cover their costs, should the passage of SB 8 drive those employees out of the state. The firm treated the announcement of its “Texas Staff Relocation Plan” like a product launch, with a press release, blogs and social media content.

Bospar provided a first-look exclusive to The Dallas Morning News, which broke the story shortly after the law’s passage. Other media coverage soon followed – including placements with ABC, CBS, Fast Company, Fortune, Inc., and Telemundo.  Politico mentioned Bospar in the same company as firms like Salesforce, which offered a similar relocation program to its employees.

Overall, the “messing with Texas” campaign generated millions of earned media impressions and solidified Bospar’s reputation as an agency that cares about its employees and is willing to take a stand. Other firms took notice, and Bospar partnered with 11 other agencies to create the PRoviding Choices Virtual Career Fair, an online event that featured opportunities to any potential employee wishing to relocate in order to preserve their physical autonomy.

More About LinkedIn – The Bospar Experience

Bospar’s other nominated campaign, LinkedIn – The Bospar Experience, was created for a global leader in enterprise low-code software which is reinventing enterprise application development. Despite market leadership, the client had little expertise in growing their social media presence and sparking conversation or readership.

The client turned to Bospar for a program that could elevate their social media brand. To reach the client’s core audience of software developers, Bospar focused on LinkedIn, leveraging three key strategies to drive results – an awareness push, a drive for greater engagement, and efforts to increase follower growth.

The awareness element of the program generated more content, more often and more consistently – increasing their post count by 30.9% from the previous year. Bospar’s engagement strategy optimized their LinkedIn posts, creating content that reflected the client’s goals and company values and also adjusted post timing and cadence for greater impact. Follower growth was increased by leveraging the power of LinkedIn “reactions” by exposing greater numbers of people to the client’s posts and content. In addition, Bospar employed common but relevant hashtags to attract more potential followers.

By focusing solely on the organic growth of the client’s LinkedIn page, Bospar’s Social Media Team delivered an exceptional return on a modest investment. Year-over-year results included a 39.2% increase in followers, a 12.9% increase in impressions, a 35.2% increase in engagements, and a 30.9% increase in posts.

Bospar is the award-winning “Politely Pushy®” tech public relations agency. The firm provides clients with national support thanks to its distributed agency model, which it launched in 2015. Bospar’s staff includes marketing and PR experts and veteran journalists from top-tier tech and business media. The agency’s strategic and creative thinkers excel in earned and social media, analyst and investor relations, and public affairs. Leaders from brands including Marqeta, Snowflake and Unisys trust Bospar to drive category leadership for disruptive technologies and solutions. Visit www.bospar.com, Twitter, Instagram, Facebook and LinkedIn.