Bospar Named One of the Fastest Growing Companies in Bay Area 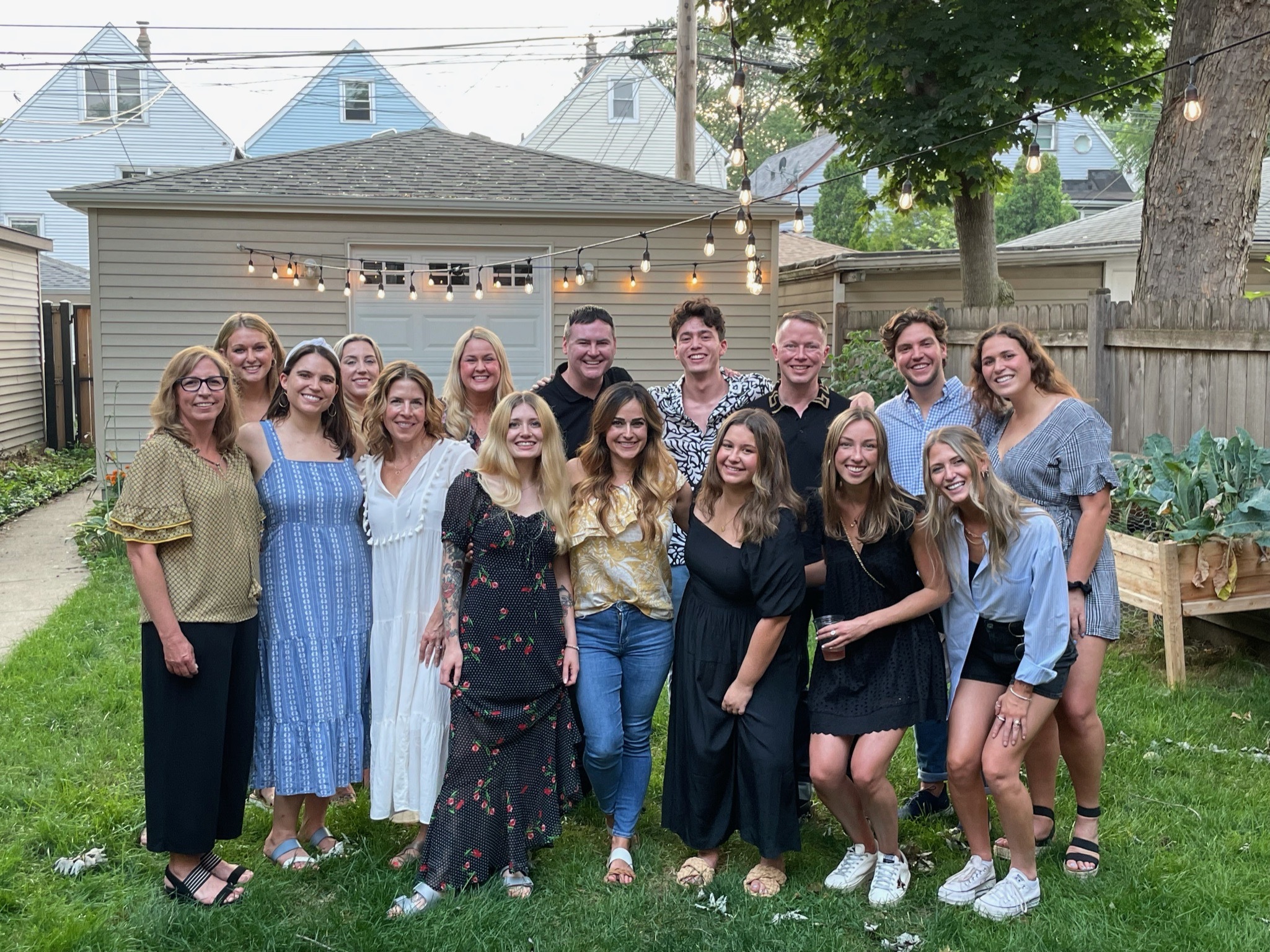 According to an announcement from the Times, editors reviewed annual revenue for private and public companies for the years ending in 2019 and 2020. They then averaged “each company’s two-year percentage change in revenue” during that period, and the companies with the largest increases were included on the list. Additionally, those selected had to meet other requirements based on location, ownership type and revenue.

Bospar has seen a 69% increase in revenue the past year, and headcount at the company has grown from 32 to 69 during the same period.

“If a company isn’t growing, it’s dying, and everyone at Bospar worked very hard for our clients during the pandemic to maintain our momentum,” said Curtis Sparrer, a Bospar co-founder and principal. “Coming out of the pandemic, the market was full of uncertainty, but we decided to keep our foot on the gas. Our clients rewarded us by staying with us and singing our praises to friends at other companies. That has helped fuel our continued growth.”

Bospar has received numerous industry accolades in 2021. Recently, media company PRNews named Bospar a finalist for seven Platinum PR Awards. In September, Ragan Communications honored the agency with a Ragan Media Relations Award. Inc. magazine also included Bospar in the Inc. 5000 list of the fastest-growing private companies in the United States, and PRovoke Media named the agency the winner of the Northern American SABRE award in the category of e-commerce. The agency was also named a PRovoke SABRE four-award recipient and received the title of Best in Corporate Branding for client Prodoscore during the PRWeek 2021 Awards. In its most recent ranking, the San Francisco Business Times named Bospar as the seventh-largest Bay Area LGBT-owned business.