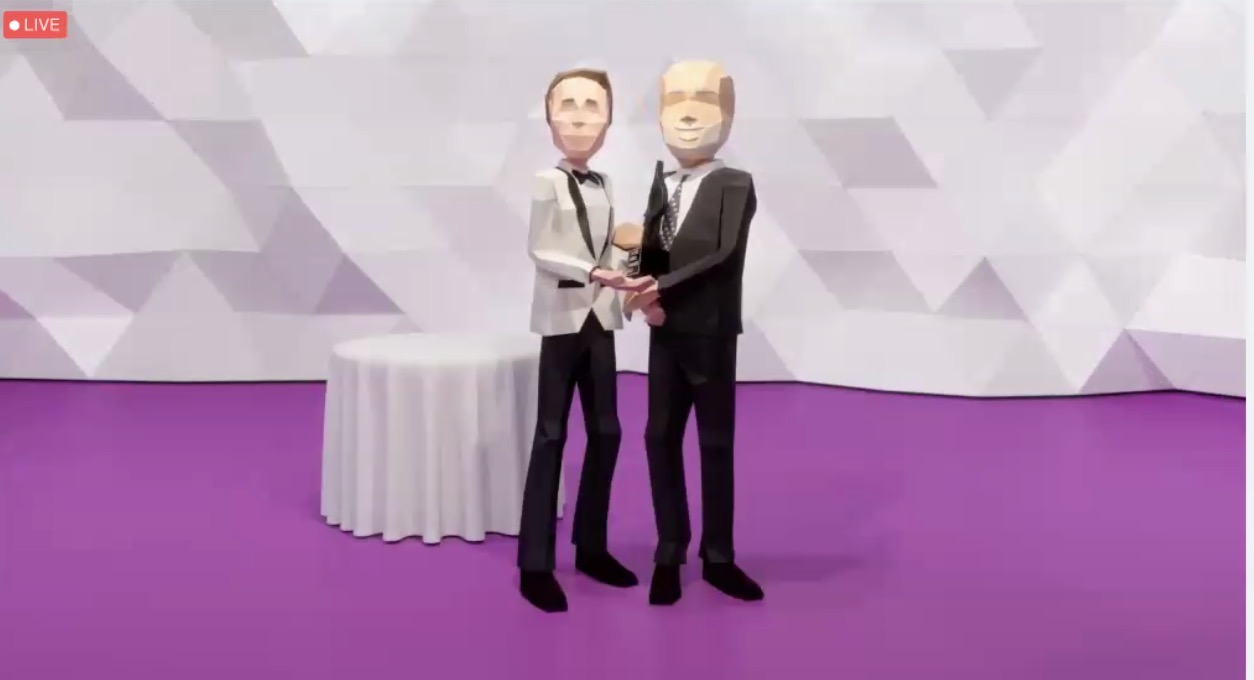 SAN FRANCISCO—February 24, 2022—Bospar, the boutique PR firm that puts tech companies on the map, was named Innovator of the Year for the second consecutive year at the 2022 Innovation SABRE Awards-North America. Top prizes were also earned for campaigns for client Unistellar and for the agency’s Bospar Messes With Texas initiative.

The winners were announced yesterday at the virtual Innovation SABRE Awards as part of PRovoke North America 2022.

“I want to congratulate Ketchum, which tied with Bospar for the number of finalists for this competition,” said Curtis Sparrer, a principal of Bospar PR. “I also want to thank the judges and the team at PRovoke, who validated Bospar’s ‘Politely Pushy®’ approach to technology PR and encouraged our bravery in taking on the Texas abortion ban.  This would not be possible without the entire team at Bospar, who deliver the best results in the industry.”

Indeed, an analysis conducted by PRovoke Media in November 2021 acknowledged that pound for pound, Bospar is the number one agency in North America and one of the most creative PR agencies for its size in the world.

The campaign for Unistellar, “Bospar Takes Unistellar To New Heights,” won for Best in Product Reviews (Earned) and Technology/Clean Energy/Biotech. The agency positioned Unistellar’s eVscope telescope and global community of space exploration enthusiasts as an antidote to many of the problems caused by the pandemic’s lockdowns: loneliness, claustrophobia, and lapses in education and perspective.