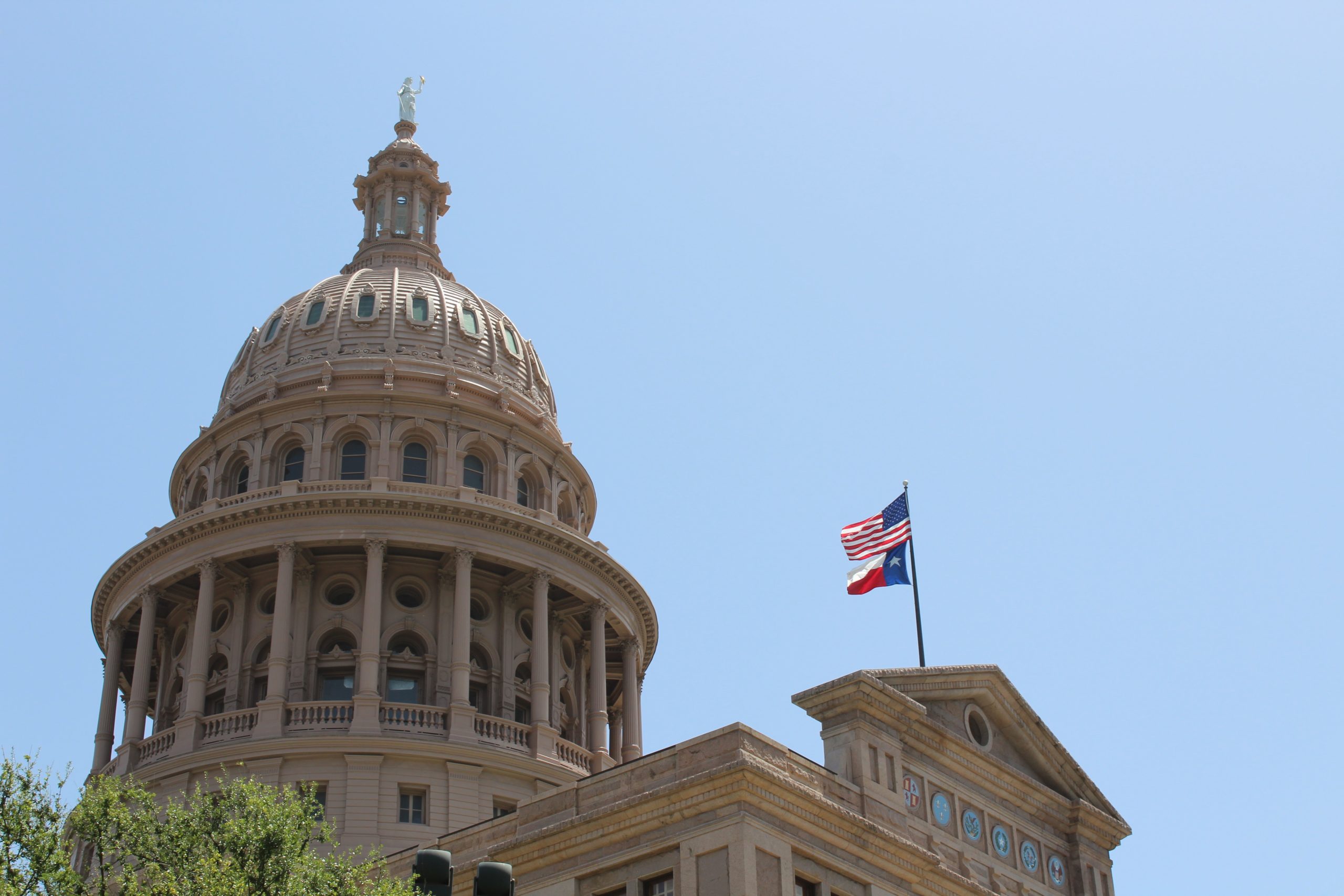 SAN FRANCISCO — June 6, 2022 — Bospar, the “Politely Pushy®” PR and communications firm that puts tech companies on the map, announced it is a finalist for several Ragan CSR & Diversity Awards.

The awards acknowledge the influential communications work that was instrumental in positively impacting our communities, whether internally, locally or globally.

The company’s pro-choice relocation employee program, “Bospar Messes with Texas,” is a finalist in the 2022 CSR Campaign of the Year category. Following Texas’ restrictive abortion legislation in the country, Bospar was the first company to offer to cover relocation expenses for any of its Texas staff concerned about maintaining autonomy over their reproductive health. Salesforce,  Lyft, Uber, Bumble and several other technology companies followed suit, replicating or creating similar programs for their employees in states that legalized draconian anti-abortion laws.

Bospar’s Diversity, Equity & Inclusion (DEI) work structure and social justice initiatives are shortlisted for this year’s Allyship award. In addition, co-founder and principal Curtis Sparrer is a finalist for the CSR/ESG Professional of the Year award.

“Instead of feeling defeated by terrifying new state anti-abortion laws, Bospar is proof that private citizens and businesses have the power to make it loud and clear to politicians that the private sector isn’t ‘going along with the program,'” said Sparrer. “From relocating employees or even moving an entire corporation to pro-choice states, businesses can be intelligent and bold and collaborate to take on these politicians where it hurts most – financially.”

All categorical finalists, including Aflac, Disney Parks, ChristinaCares, and Bospar, are invited to attend the live awards ceremony in New York on July 14.