Bospar is a finalist for 10 PR Daily Media Relations Awards

All finalists, including American Airlines, Citi, Ernst & Young LLP, Intel, and Home Depot, are invited to attend a luncheon in New York City on December 12, where winners will be announced. The criteria used to choose the best media relations campaigns included the innovative strategies used to secure media coverage, an ability to remain calm during a crisis, and boasting a knack for crafting engaging stories.

“We’re thrilled that our ‘politely pushy’ approach to media relations is being recognized by PR Daily. Media relations is a cornerstone of any solid PR strategy, and everyone at Bospar is committed to delivering results for clients that go above and beyond. Our media expertise is exceptional, with team members from broadcast TV, including CNN, Bloomberg and Fox, and top-tier media outlets, such as InformationWeek and The New York Times. I am extremely proud of what we are able to accomplish for our clients,”  said Curtis Sparrer, a co-founder and principal at Bospar.

In addition to being a finalist for PR Daily’s Media Relations Awards, Bospar has received numerous industry accolades in 2022, including: 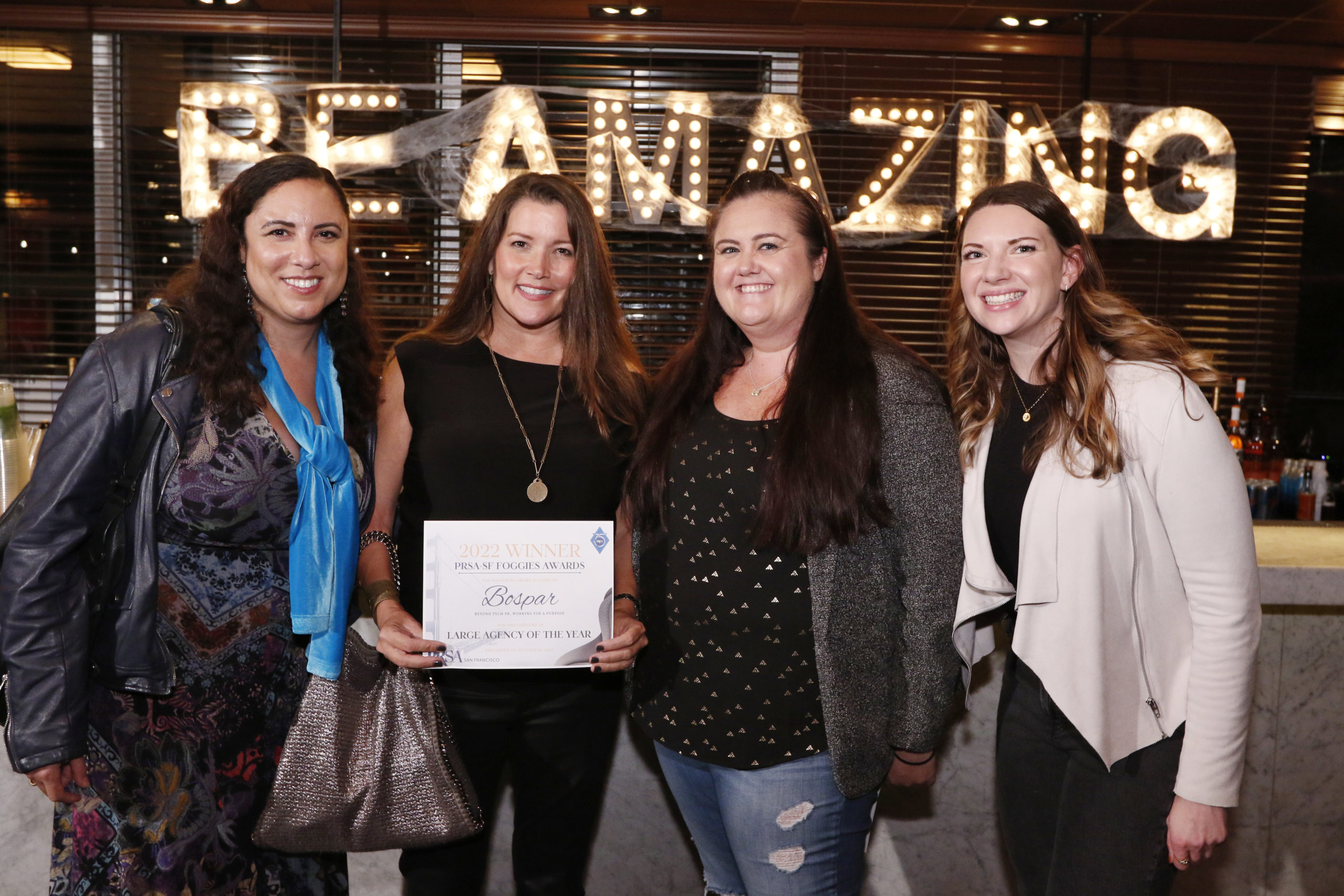 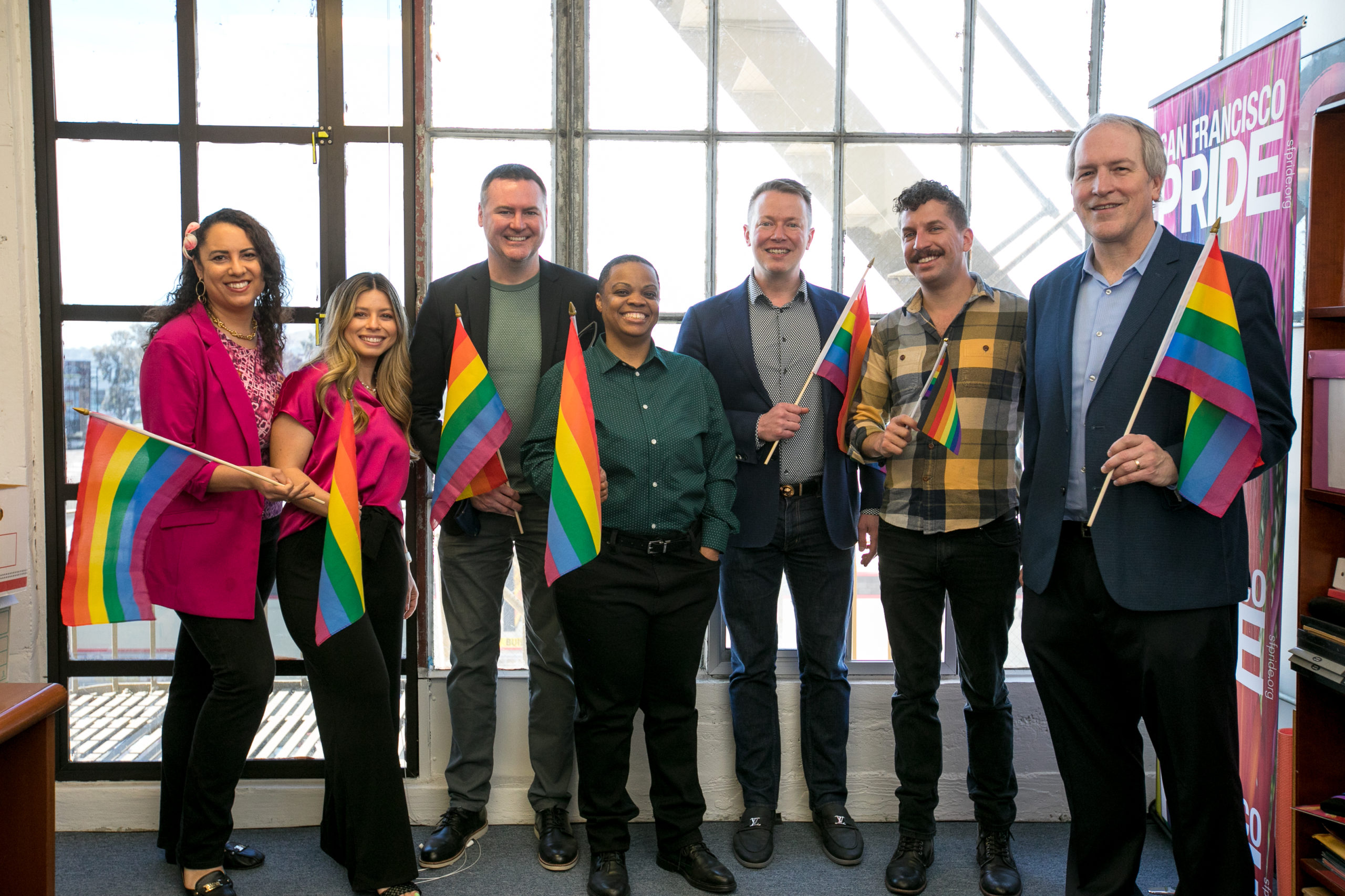 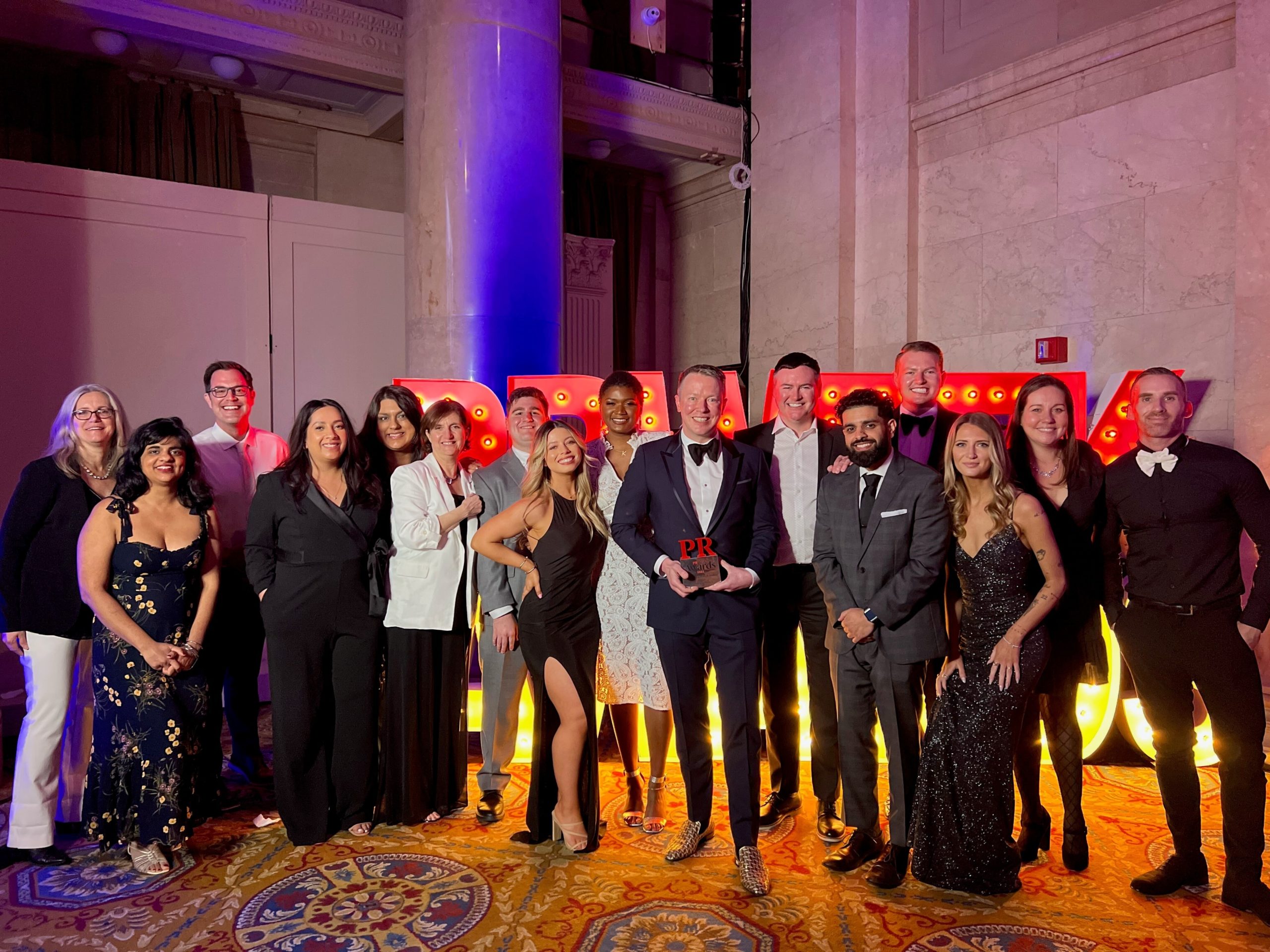