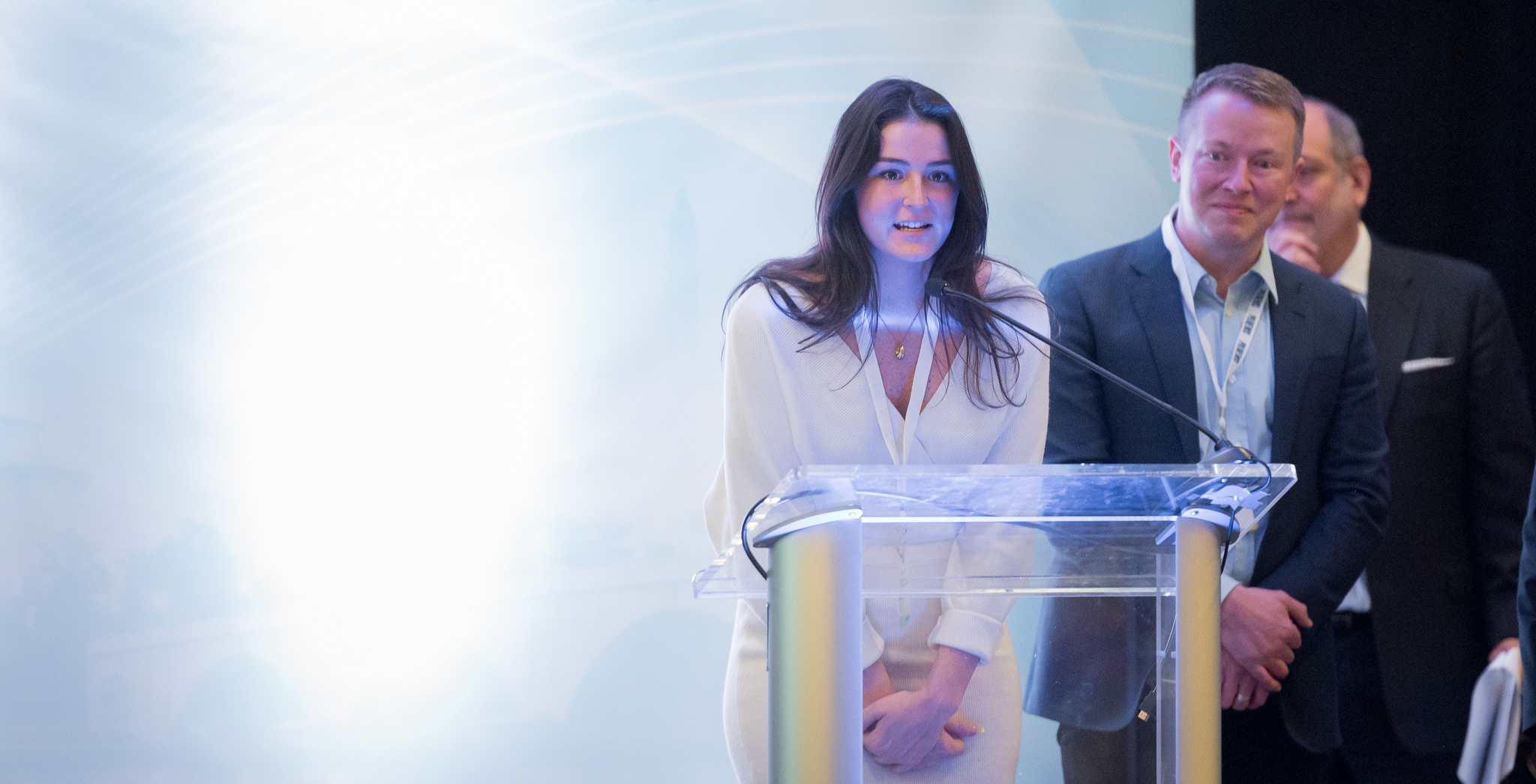 SAN FRANCISCO — April 28, 2022 — Bospar, the “Politely Pushy®” PR firm that puts tech companies on the map, is proud to announce it received a Gold Stevie award for Company of the Year during the 20th Annual American Business Awards. In addition, Curtis Sparrer, a Bospar co-founder and principal, was named a Silver Stevie winner in the Entrepreneur of the Year category.

Bospar was honored with a Gold Stevie in the Company of the Year – Advertising, Marketing and Public Relations – Medium category for receiving the highest average score among the judges. One judge explained why Bospar earned such high marks: “A different, exceptional, virtual agency. Impressive commitment to differentiation and disrupting the status quo. Very admirable growth in agency size and revenue.”

The American Business Awards are the U.S.A.’s premier business awards program. All organizations operating in the U.S.A. are eligible to submit nominations – public and private, for-profit and non-profit, large and small. Nicknamed the Stevies for the Greek word meaning “crowned,” the awards will be presented to winners in New York on Monday, June 13.

“This award is a true honor and allows us to represent the achievements on behalf of the advertising, marketing and PR industry overall in addition to our agency,” said Sparrer. “In 2021, from consultants to independent agencies to the Big Four firms,  the communications industry went beyond ‘business as usual’ to execute meaningful and pro-bono cause-invoked campaigns that made a genuine difference in our society. We are thrilled to have grown financially by over 83% to $12.4 million last year. But our true joy is the launch of Bospar Stands Up, a family of initiatives that promotes basic human rights that every American should have.”

More than 3,700 nominations from organizations of all sizes and in virtually every industry were submitted this year for consideration in various categories, and over 230 global judges participated in the winners’ selection process. This latest recognition follows the Financial Times (FT) naming Bospar one of the 500 fastest-growing companies in the Americas in 2022. In addition, O’Dwyer’s recently named Bospar a Top 50 PR Firm in 2022.
“We are so pleased that we will be able to stage our first ABA awards banquet since 2019 and to celebrate, in person, the achievements of such a diverse group of organizations and individuals,” said Maggie Miller, president of the Stevie Awards. Details about The American Business Awards and the list of 2022 Stevie winners are available at www.StevieAwards.com/ABA.