A Cheap Trick: Know your brand – and use it to break through the noise 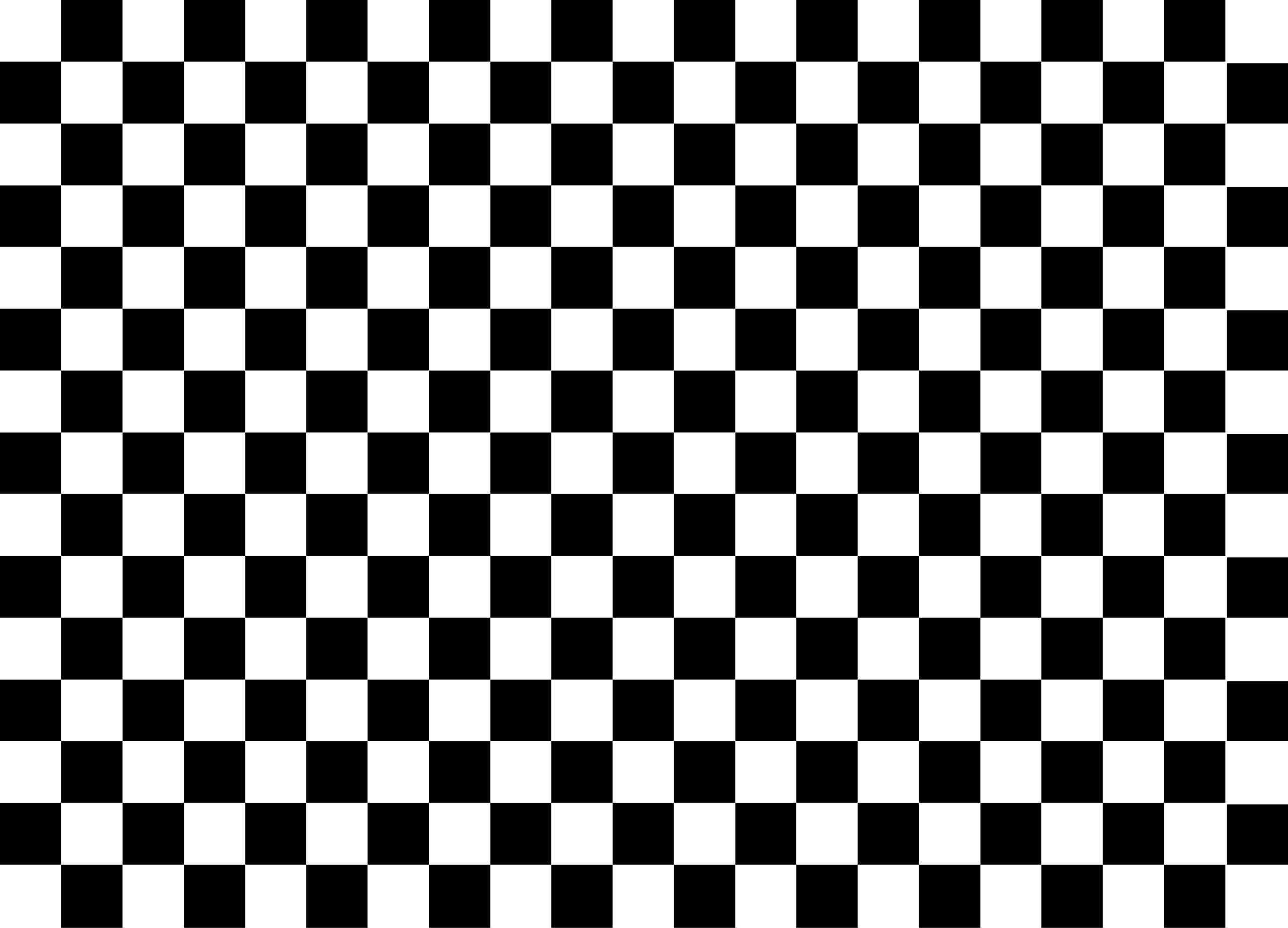 We visited family in the Midwest last month. My husband and daughter had just finished RAGBRAI in Iowa. We had bikes, a tent and laundry in tow. So, we opted to stay at an Airbnb.

On the ride from the airport, where my husband and daughter had picked me up, I asked what they thought about our accommodations. My husband’s answer was: “It’s an experience.”

This got me worried. But when I stepped into the place, I immediately saw what he meant.

Our Airbnb was a shrine to Cheap Trick, the hometown heroes of rockin’ Rockford, Illinois.

Listening to Cheap Trick all these years later, I thought, “Wow, their music really holds up.”

But without lead guitarist Rick Nielsen’s unique style, I’m not sure the music alone would have enabled the young foursome from northern Illinois to break through the noise. After all, there were plenty of good bands with handsome long-haired singers and bassists at the time. Still are.

Nielsen’s baseball cap (bill up), custom-made sweaters and bowties, checkered guitars and pants, and cartoonish expressions made the band immediately recognizable and memorable.

Tech companies, especially startups with limited budgets, should take a page from Nielsen.

I’m not suggesting business professionals wear spandex and mug for the camera. But they should think about whether their marketing and PR messages and assets are pretty much the same as their competitors or whether these strategies are truly unique and noteworthy.

And they shouldn’t shy away from playing to the crowd by being humorous or a bit unusual. After all, if you want to make a PR splash, you first have to be brave enough to make the leap.

Here’s a great example of this approach at work.

When Neon joined forces with Bospar, we could have simply talked about NFTs. But everybody and their brother was doing that at the time. So, instead, we worked together to install the world’s first NFT vending machine in New York City. This effort yielded 882 placements in such leading media outlets as Bloomberg, CNN, Financial Times, The Guardian and USA Today.

Neon has the simplest, most accessible way to buy, sell and trade NFTs. And, with Bospar’s help, Neon used the NFT machine to build widespread awareness of its value proposition.

Cheap Trick had a great product, too, and Rick’s signature style helped bring catchy tunes like “I Want You” to the masses. If you want customers to want your brand – and, like Rick, you are willing to do something exciting to demonstrate what makes you different in a sea of sameness – you too can step to the front of the stage to meet a roaring crowd.

Paula Bernier is senior vice president of content and strategy at Bospar PR. She has more than 25 years of experience writing and editing for tech trade outlets, including Inter@ctive Week. Bernier is known for her ability to quickly produce compelling content on a wide range of business and technical topics. Areas of specialization include AI, cybersecurity and networking.