Why We Love Being an Independent Agency 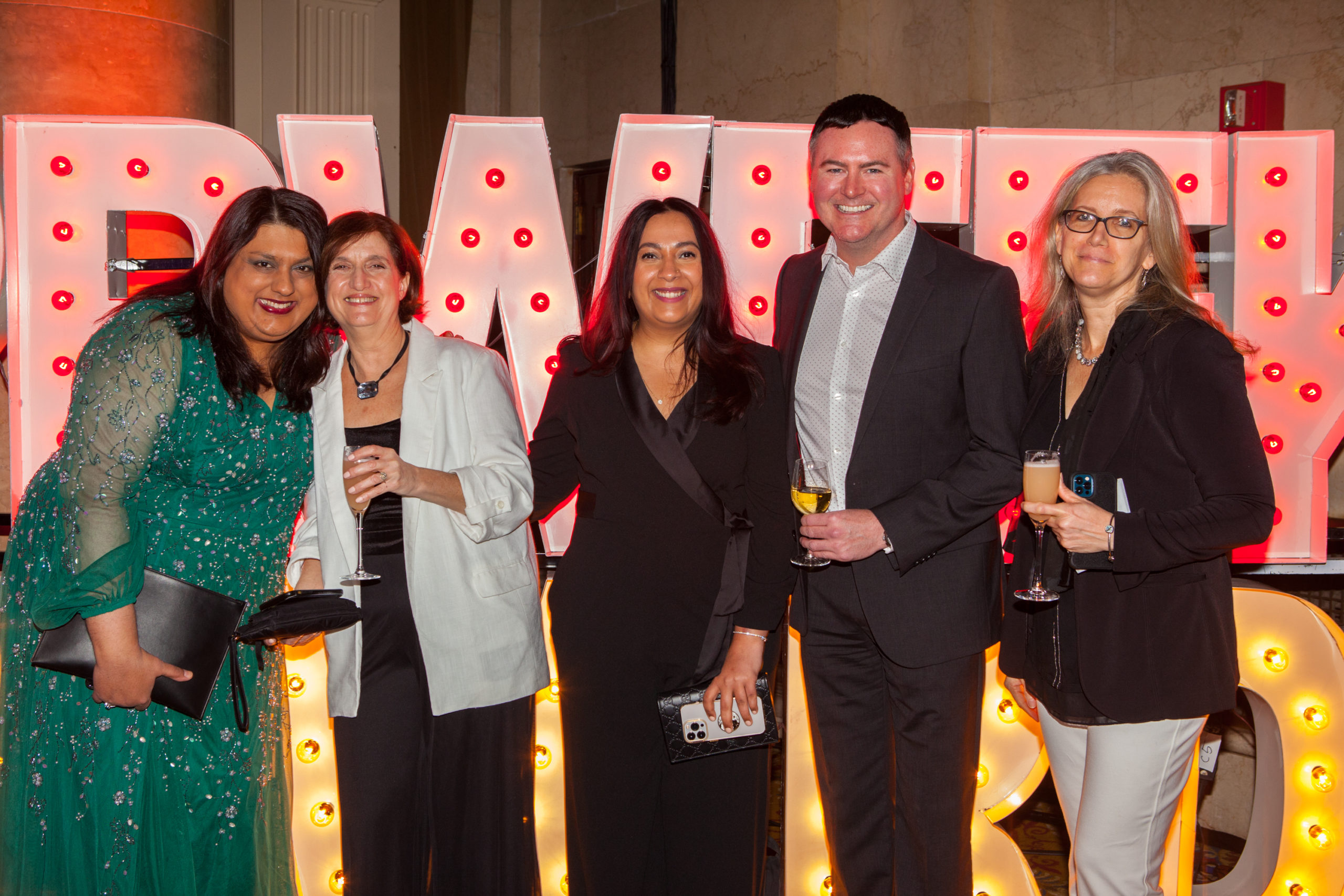 In September of 2021, shortly after Texas rolled out a regressive, draconian abortion ban, we issued a public statement: Bospar would pay for employees currently living in Texas to relocate to states that respect women’s rights and prioritize reproductive health.

Our company is about 80% women, so it makes total business sense for us to say, ‘Hey, if you’re a woman, you should consider working at Bospar because we’ve got your back.’

We’re trying to jumpstart that type of conversation now, when it comes to reproductive health.

And jumpstart it we did. In the course of that fall, many other companies followed suit. And, at the end of October, Bospar partnered with nine other leading PR agencies to host a virtual job fair for PR pros looking to relocate from Texas.

This isn’t the first time Bospar has taken an openly political or controversial stance on an issue, and it’s unlikely to be the last. That’s due to the fact that we’re an independent agency. It comes with many benefits to us and to our clients. Following are just a few.

Free of the ‘Big Four’

First, let’s talk about what it means to be “independent.”

An independent agency is an advertising agency or PR firm that isn’t owned by one of the “Big Four” holding companies: Omnicom, Publicis, Interpublic, and WPP. These companies buy up agencies and roll them up into billion-dollar portfolios.

Agencies within these groups have goals that are set by their holding company, specific objectives within a portfolio. Ultimately, they are first and foremost beholden to driving profits for their shareholders.

It’s worth noting that there are other, smaller, holding companies, but their structures are the same.

Free to be creative and bold

Our independence has a lot of advantages, but prime among them is that we aren’t beholden to the bureaucracy or political considerations of a larger holding company or their shareholders.

We’re free to be creative and bold. We’re free to take chances and try new approaches. We’re free to prioritize our clients and our team instead of murky company politics and shareholder returns. We can take on clients that interest us and be more adaptable and flexible with our rate structures, service offerings and solutions.

We’re also able to be more nimble, lean and efficient. We hustle for our clients, and our clients don’t have to pay for bloated corporate overhead. Perhaps that’s why we were recently voted the top creative PR agency “pound for pound” in North America.

All the benefits, none of the drawbacks

In an attempt to be balanced, independent South African advertising agency Penquin listed some possible drawbacks of working with independent agencies in a 2019 blog post:

“Independent agencies are often smaller agencies with a niche skill set, such as a digital agency that specializes in pay-per-click or a creative boutique that only offers design,” they wrote. “This means that the client often has to employ multiple smaller agencies to take direction from a larger agency.”

However, Bospar is “boutique” in the sense that we specialize in tech PR. But we are a full-service agency, with a content team, social media experts and bona fide PR pros with deep roots in journalism.

Bospar clients have the advantage of working with a major PR player with significant strategic know-how without the bureaucratic hindrances of a large holding company.  We’re bold, we take chances, and we get results.