Why Cyndi Lauper Should Be Every Entrepreneur’s Muse 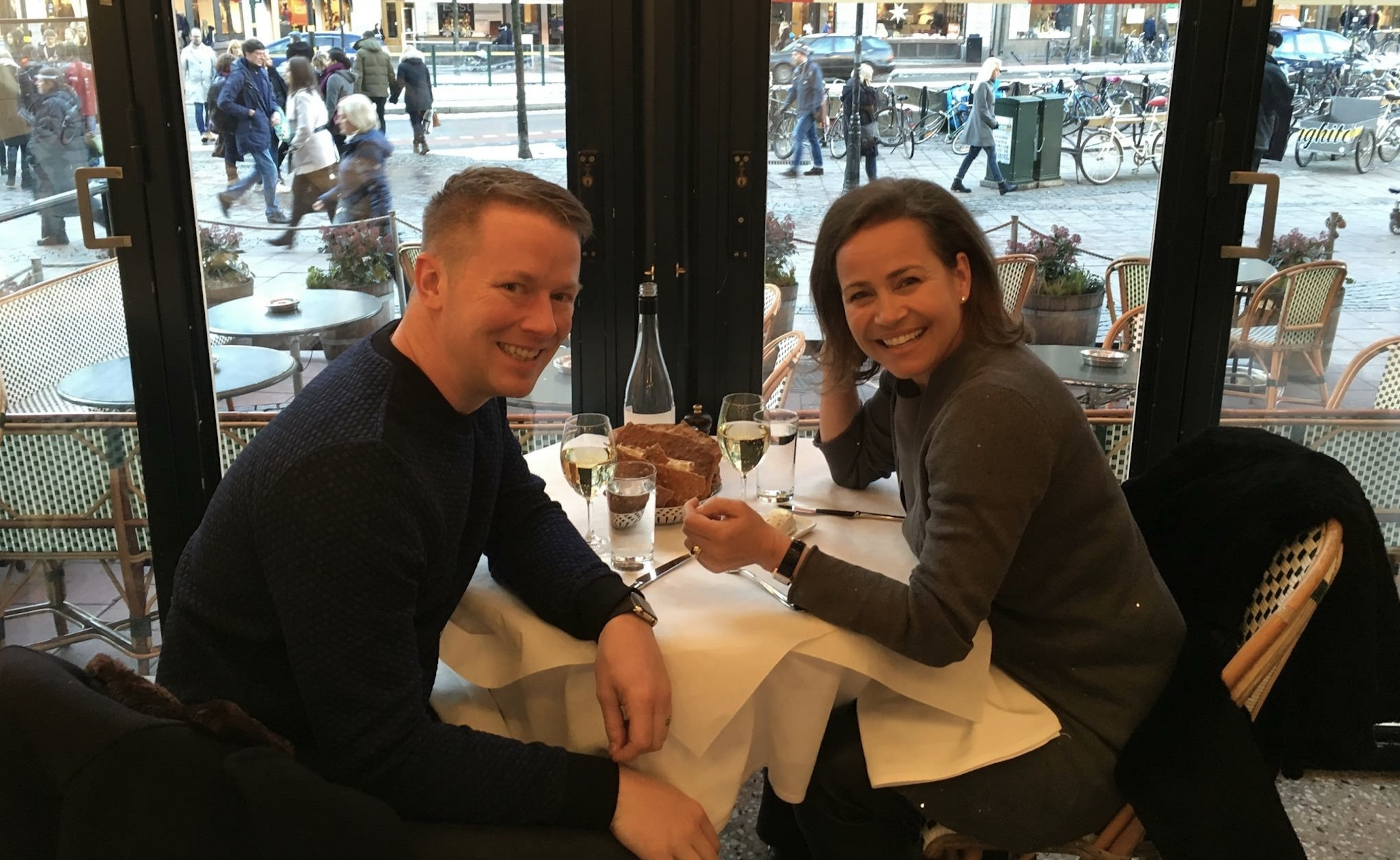 On August 25, 1986, Cyndi Lauper released a song that answers a key challenge I face as a PR guy in Silicon Valley.  It’s my job to convince journalists that the entrepreneurs I’m representing are amazing – and not just because they’re clients.

The reason why is not found in the typical PR excuses: that the average journalist is getting between 50 to 100 pitches a day or that there are fewer media outlets than ever before, making the competition for attention fever-pitched.

No – the reason it’s difficult to convince journalists that an entrepreneur is amazing is that most of them were cloned from the same high-performing strain of DNA that is linked to human ambition and accomplishment.

This isn’t science fiction. Entrepreneurs might appear different from one another, but when you write it down in a pitch to the media, most CEOs seem nearly identical: they excelled at a prestigious business school; can point to measurable accomplishments at certain companies that get appreciative “oohs” at cocktail parties; and (predictably) have a vision that will transform their industry – and, perhaps, the world.

And in a way, Cyndi Lauper, who gave us “True Colors” 30 years ago, has the answer.

Let’s imagine you’re a journalist, getting pitched this story in your inbox over 12 times an hour: “Dear journalist, would you be interested in taking a briefing with Joe Entrepreneur, the founder of the company that will revolutionize the industry with bleeding-edge technology?  Before starting his company, Joe Entrepreneur worked at Household Name Corporation, where he had the ‘eureka moment’ for his new company while developing that product that we all use and take for granted…”

There might be different names. Different companies. Different products. But after the first hour, the emails all read very similarly to each other. The entrepreneurs all have the same advice to offer readers: “work hard,” “have a vision,” “never give up,” “inspire others,” and “stick to your plan.”

Who – faced with this army of similar over-achievers, bland in their excellence – would you write about if you were a journalist?

You would interview the guy who learned to code while being a professional ballroom dancer.

You would publish the byline of a former professional baseball player who has a vision for the future despite fighting blindness.

You would meet the host of Sweden’s version of “Shark Tank” who fell in love with entrepreneurship and co-founded an encryption company.

You would write about the Russian immigrant who learned to stretch a dollar when he first moved to America and is now the head of an electronics procurement company.

You would write about someone with a unique story. Someone willing, perhaps, to let a bit of their freak flag fly or some unusual aspect of their life come to light. Someone willing to show their “true colors,” which is why Cyndi Lauper’s 1986 hit single bearing that name should be the anthem of all entrepreneurs seeking media attention.

While being unusual does not necessarily make a great entrepreneur, the attention from top journalists does create the perception that a particular entrepreneur has something to offer that others do not. Being unusual—while a liability in high school—is the very thing that can focus the attention of journalists and the people they influence: investors, analysts, employees, and customers.

Sometimes entrepreneurs know their story is special and simply need help broadcasting that narrative to the media. Other entrepreneurs need outside experts who are not as close to the source material to tell them what’s compelling to the media. In either case, entrepreneurs would be well-advised to take stock of their experiences, find what’s remarkable, and integrate that into their vision for their business and their personal narrative.