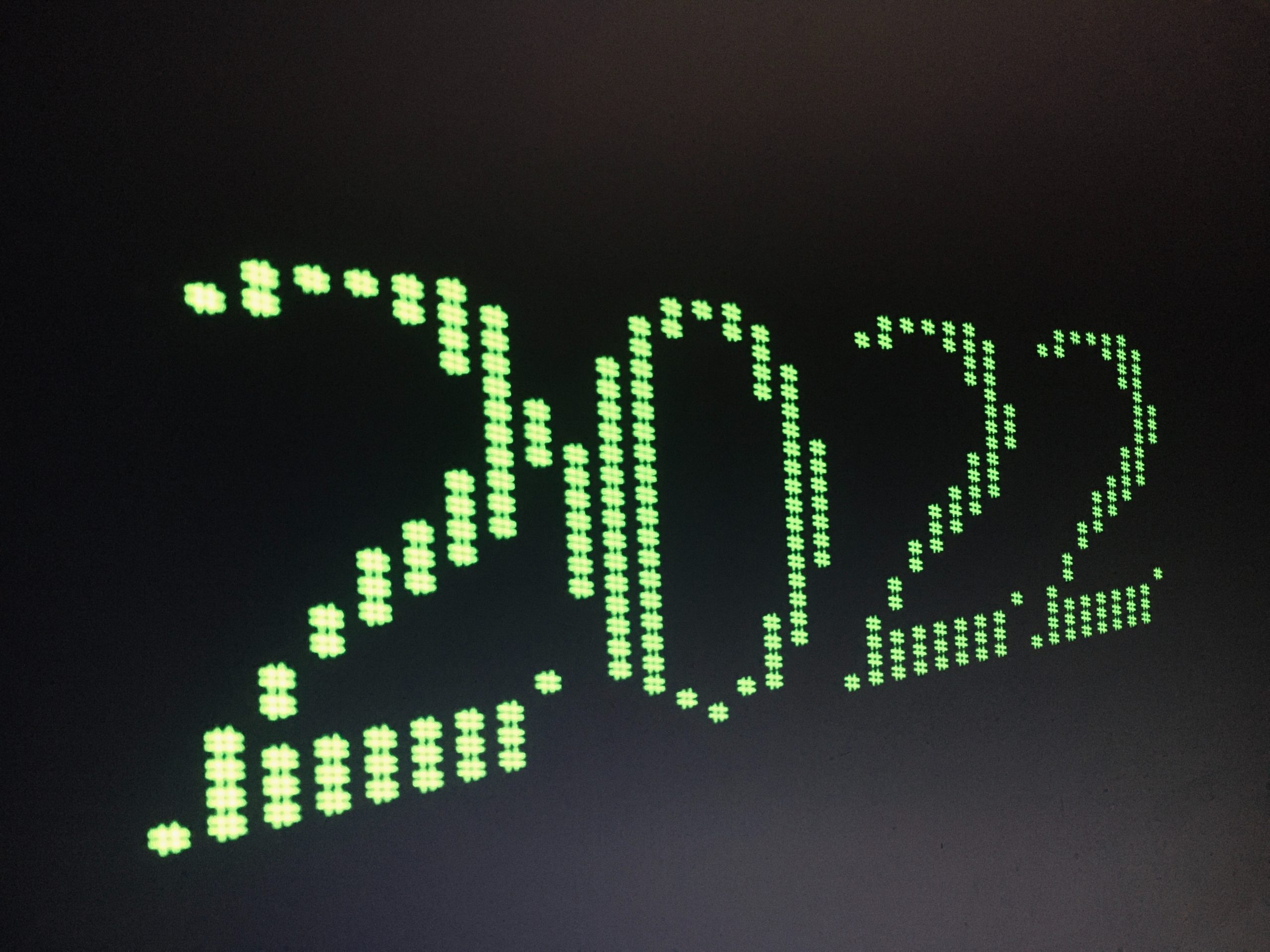 With December upon us, ‘tis the season of closure and new beginnings, of retrospection and forward-thinking in what increasingly feels like a furiously unpredictable world. But the inclination to face chaos and predict anyway has proven to be oh-so human. Predictions can be gratuitous speculation or examination of the past that informs an inventive future. It’s not a coincidence that Michelangelo painted icons of prediction—five Greek sibyls and five Old Testament prophets—on the Sistine Chapel ceiling to oversee multiple incarnations of creation itself.

Bospar’s creative musings of the season are from us mere mortals. This year, the team has grown vigorously but deliberately, with the hiring of accomplished journalists from major TV, podcast, satellite radio, print, and digital channels, as well as go-getter PR and marketing pros with diverse expertise across industries. And, even as we diversify, tech always runs deep in our blood and bones. With that in mind, we’ve read the tea leaves. Here are some forecasts that offer a sneak peek at emerging trends likely to shape tech news in 2022.

First, let’s start with my own predictions:

Since blockchains are so energy-intensive, Ethereum’s move to mitigate negative environmental impact and improve scalability with its Eth2 upgrade will kick business adoption into high gear. In marketing, one area impacted by the upgrade will be an increase in NFT-based promotional marketing that leverages social media. Despite criticism that digital art itself is fungible—even if the token isn’t—the public appetite to value that art and spin out new, revenue-generating possibilities isn’t going away. Expect a surge in 2022.

It’s now obligatory for companies to have a PR and marketing disaster recovery plan in place (PRDR, if you will), ready to respond specifically to the impact of cyberattacks and data breaches—in addition to their technical DR plan for physically recovering actual infrastructure and assets. Even with the rise of government mandates, Zero Trust architectures and other innovative cybersecurity tools, company leadership and communicators should expect that hackers will pivot fast and attacks will grow more severe and widespread.

My Bospar colleagues have also looked into their crystal balls:

Autonomous trucks may save the supply chain, but self-driving vehicles collectively will, unfortunately, kill a small number of people as they become more prevalent. How will consumers, investors, regulators, politicians, and the general public react to that? PR and communications professionals at tech firms, retailers and auto manufacturers will be at the crux of it all and will largely decide the fate of self-driving vehicles.

Twitter Blue, the platform’s play for paying subscribers, may gather a niche user subset, but most users will scoff at paying for features that have been requested for a long time or used to be free. Blue is unlikely to gain real traction unless live sports streaming becomes part of the offering. The social media platforms that continue to focus on giving creators new tools and ways of earning revenue will be the ones that achieve the most growth and increase ad earnings. Twitter’s new CEO, Parag Agrawal, is likely to pivot as needed.

2022 will be the year of identity crisis in PR. Media outlets are shutting down and consolidating while journalists are disappearing. The world is moving to corporate direct-owned content and social media influencers driving the narrative. So, what’s a PR pro to do? The weak ones will disappear, and the middling ones will wonder what they’re still doing.

2022 will be the year of the nimble and responsive PR agency. The pandemic foisted a new reality on business. New sectors will disappear as others rocket into prominence. This requires agencies to become shape shifters on a moment’s notice. When I say nimble, I’m talking jet-ski, turn-on-a-dime nimble.

PR will become increasingly automated and voice-activated. Instead of depending on poorly categorized targets in a PR database, PR pros will have interactive conversations with intelligent software that helps them better tailor their pitches and targets based on their own interactions and the aggregate interactions of system users.

As the 2022 midterms approach and we see another surge of profound polarization, not just in politics but in society at large, enterprises in particular will find it increasingly difficult to remain neutral on core democratic issues like protecting voting rights, human rights and the environment. PR strategies in 2022 should be ready to discard milquetoast verbiage and say and do something meaningful to appeal to the better angels among consumers and B2B partners.