What We Can Learn From Super Bowl-Worthy Media Campaigns 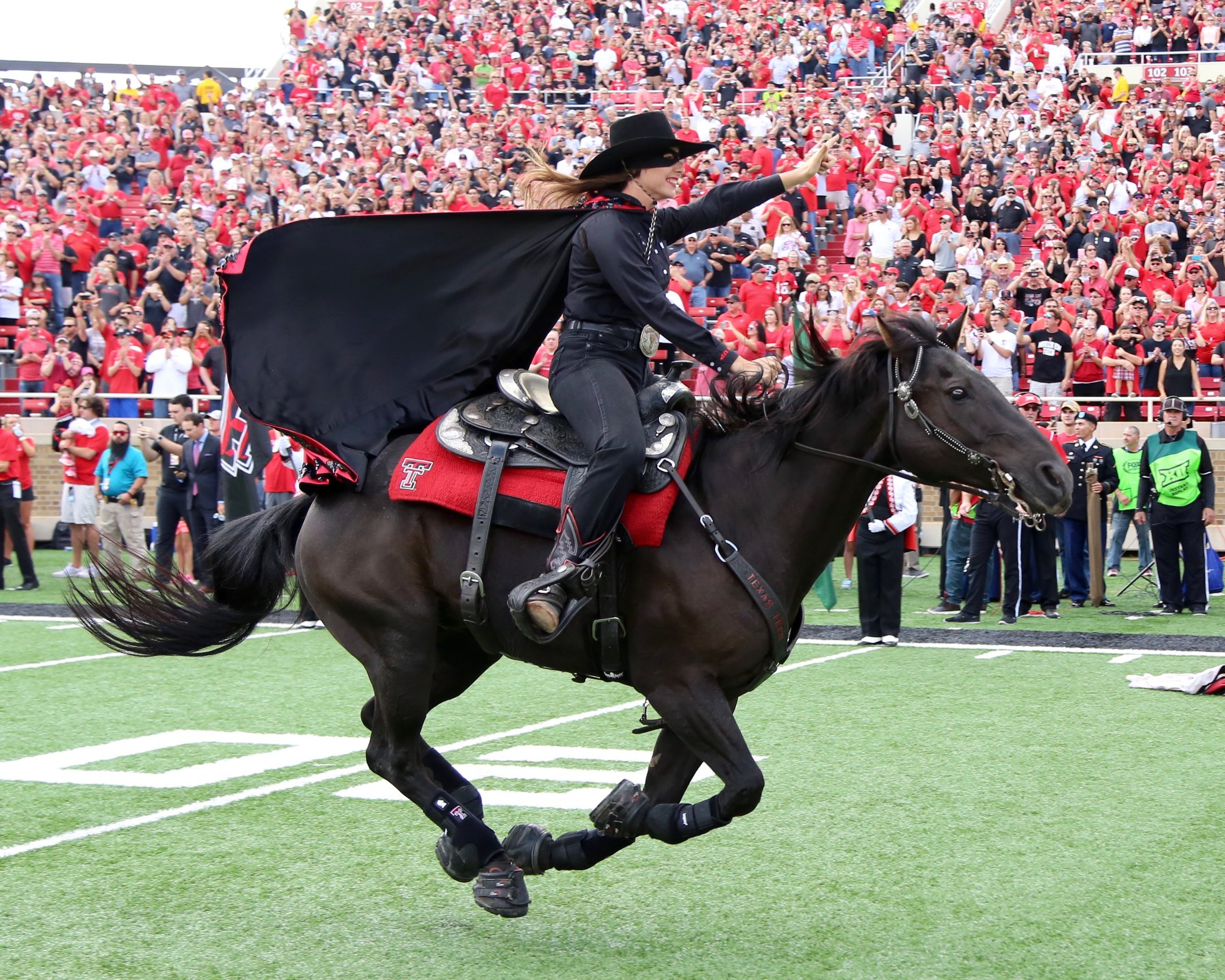 Super Bowl Sunday is this week, and millions of people will be watching what is arguably the biggest sporting event of the year, whether they like football or not. (Go, Bengals!)

One thing that remains a staple of the Super Bowl isn’t the teams, or the betting, or the half- time show. It’s the commercials. Some would even say they look forward to watching the commercials – a sentiment that does not hold true the rest of the year. But why?

Research from Unruly calculated that Super Bowl ads are 150% more likely to make people laugh than traditional commercials. As marketers, we can appreciate a witty, timely and creative media campaign.

When looking at the Super Bowl through the lens of PR, we often get caught up in the rhythm of traditional pitches, boring stories or short follow-ups.

To make your pitches Super Bowl-worthy, add some flare, and don’t be afraid to step outside of the norm of PR pitching. At the end of the day, the main goal is to hook the reporter, and there’s no better way to do that than with a catchy pitch.

There are a few elements that come to mind in order to write a Super Bowl-worthy pitch:

Bring excitement to your pitch.

If you’re not excited about your client’s news, reporters won’t be, either.

Tie in some proprietary data.

Where does your client see the industry headed? Is their opinion controversial and noteworthy? It’s OK, and sometimes more intriguing, to take the opposing view.

Don’t be afraid to take on the giant.

Similar to the Super Bowl this year, many fans feel that Cincinnati pales in comparison to the size and talent of Los Angeles. Don’t be afraid to say something controversial about the Amazons and Metas of the world.

Many commercials on Super Bowl Sunday tug at the emotions of viewers. They tell a story and paint a vivid picture. The same holds true for great pitches.

Creativity and thinking outside the box don’t have to be limited to just Super Bowl Sunday. Creative media campaigns can be timeless, especially if they get the attention of all the right people.