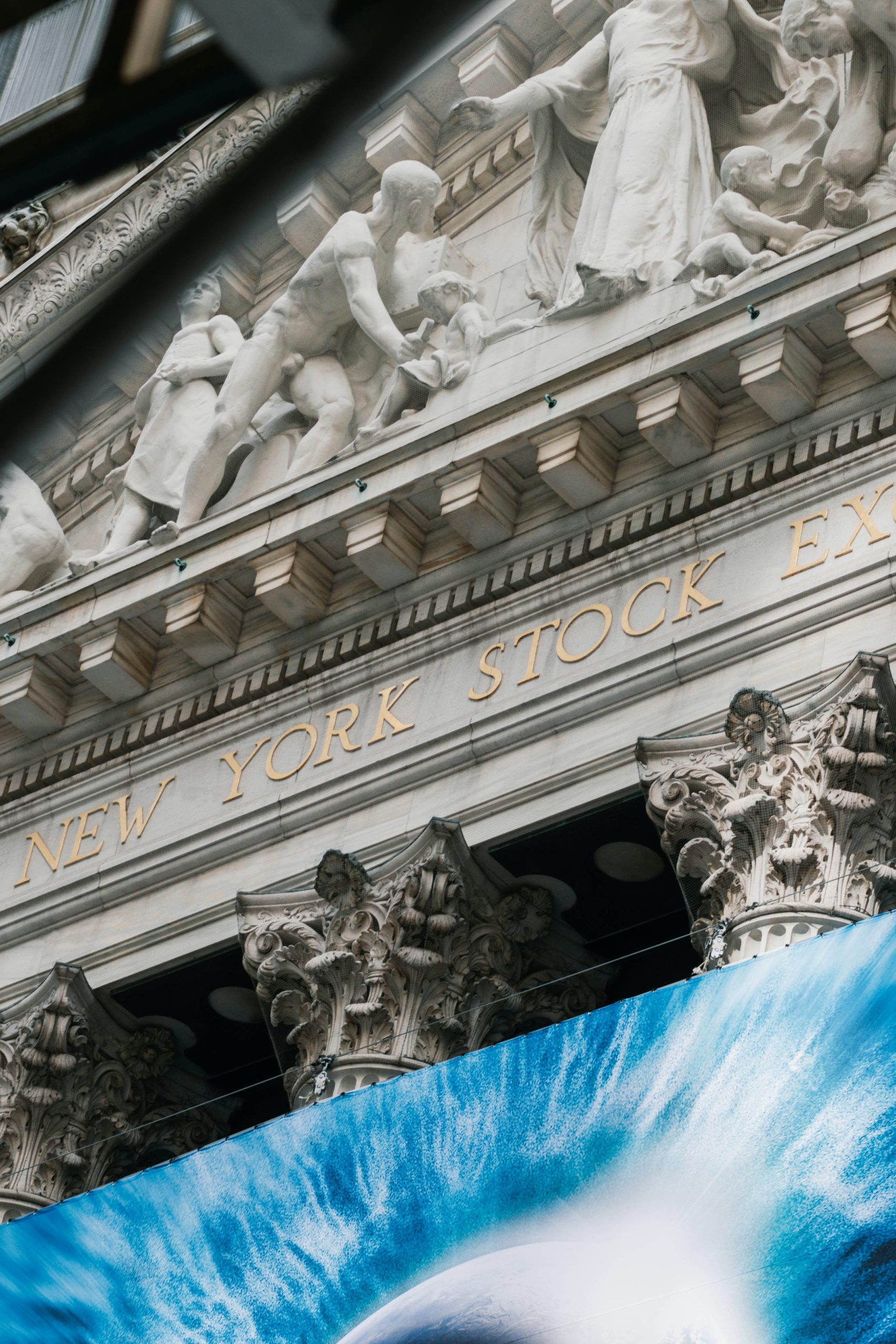 A Special Purpose Acquisition Company (SPAC) is a shell company created to bring a company to the public markets without going through a typical Initial public offering (IPO). Most media refer to their “blank check” nature, because SPACs are created to gather funds to finance a merger or acquisition opportunity within an 18-24 month timeline, per SEC regulations.

Investment banker David Nussbaum and lawyer David Miller invented SPACs in 1993 as a way to give private firms another way to access investors. At first they were rarely used. But now things are. . .different. And today, many tech companies view the SPAC as a real alternative to the traditional IPO. As a result, it behooves marketing and PR professionals to be aware of – and ready for – this trend and to prove their company’s (or client’s) worth to a skeptical press and cautious investors.

The Harvard Business Review made the case that SPACs are here for the long haul: “We believe that SPACs are here to stay and may well be a net positive for the capital markets. Why? Because they offer investors and targets a new set of financing opportunities that compete with later-stage venture capital, private equity, direct listings, and the traditional IPO process. They provide an infusion of capital to a broader universe of start-ups and other companies, fueling innovation and growth.”

So, that means PR had better get used to telling this kind of story. But how?

So, with no quiet period to consider, you can create a big announcement on the day of intention as opposed to simply waiting for your listing day. In fact, there are three phases of PR opportunity around a SPAC transaction.

First: The business combination announcement. This is a key milestone, helping make the case to investors and seed the investible message. It’s also the big media moment – the exclusive opportunity to appeal to the media. Once it’s announced, it’s old news.

Second: Deal marketing. There is a short timeframe between the announcement of the deal and when it closes, but that time period still represents an opportunity to brand-build with corporate news and thought leadership. Unlike a traditional IPO, communications continue during the road show period, and PR/IR teams need a cadence of corporate news to keep investor confidence high.

Third: Deal closing. The process culminates with the deal closing announcement – even though the IPO had already occurred when the SPAC was first set up. The transaction will appeal to trades, local media and financial press.

Team Alignment and the Potential for ‘SPAC-lash’

For CMOs, vice presidents of marketing, and PR/IR teams, executing against a SPAC transaction requires this tight alignment between a company’s legal, marketing, PR, and investor relations teams. And in the real world, regular PR people are most likely punting SPAC announcements to IR teams, but due to the potential for SPAC-lash – which can loosely be described as market and media suspicion of SPAC companies as fly-by-night, get-rich-quick schemes – even traditional PR pros must ensure that company executives are prepared to answer hard questions related to the company’s financial stability and long-term outlook, sometimes well after the company has made its debut in the public markets.

Because SPAC companies are now in a position where they have to prove their worth to Wall Street and the media, each announcement needs to be well-messaged, effectively positioned, and poised to deliver excitement, sometimes via a thoughtful embargo and/or exclusive strategy.

Due to the new and sometimes unfamiliar dynamics of bringing a SPAC to market, we at Bospar recommend starting the planning cycle early. This will help ensure the best possible outcomes, because proactive communication helps to achieve the goal of earning both media and investor confidence.

If you’re a professional who may be involved with a SPAC and looking for counsel or advice, please don’t hesitate to reach out to Bospar – because we’re here to help you avoid any potential SPAC-lash. And successfully leverage a strategy that your father never considered.