What Is an Embargo, Anyway?

By definition, an embargo is a stoppage or impediment. In PR we use embargoes to stop or impede journalists from covering certain news before a specified day or time in order to keep the news confidential before it goes live. We require written agreement to the terms of the embargo before we will share a press release and/or other materials for journalists’ review.

So, under what circumstances would you use an embargo?

Funding announcements are likely the most popular type of announcement where an embargo is used. As you can imagine, fundraising is a big deal for most companies, so, when it actually happens, they don’t want the news to get leaked before they are ready to make the announcement themselves.

It is important to be extremely vague in the initial pitches so that it isn’t easy to guess which company the announcement is for. This can be tricky, as you have to also provide enough information to interest a journalist.

An embargo is often used with product announcements in order to make a big splash on launch dates. Depending on the product, this can be extremely important, because if the news of a new product is leaked before the product is finished, it could lead to bad reviews and negative coverage.

As you know, mergers and acquisitions are usually kept secret–and for good reason. There can be serious repercussions if the news gets out early. Companies need time to prepare statements for both their internal and external audiences; to read about this news in the press first can often cause panic and frustration.

Depending on the terms, an embargo is also a good tactic to use for various partnership announcements. Similar to mergers and acquisitions, there is a lot of communication that needs to happen both internally and externally before the news can go live.

If the new hire has been working at the company for some time, has already updated their LinkedIn profile, and is listed on the website, there is no need for an embargo. The only situation where we would recommend an embargo for a new hire announcement is if the employee has not yet started and is still employed by another company. We typically recommend waiting about three months after the employee has started to announce the hire.

We often do not recommend utilizing an embargo for survey or data press releases in order to maximize the coverage potential. We have seen that pitching the press release several days before it goes live with no embargo, in addition to continuing to pitch after the go-live date, results in great coverage. Journalists often do not appreciate embargoes and sometimes even break them, so this strategy works well.

Often we are asked for specific examples of how a company and/or product works, so when we are able to pitch a case study, we don’t like to let an embargo hold us back; we prefer to share widely as soon as we receive approval. It can be a very long, tedious process to get case studies drafted, so we recommend immediately publishing on the website in order to leverage the content.

Essentially, if you are putting out a press release with market-moving news or sensitive information of any kind, you likely want to use an embargo. Just be sure to align with your client and team on the date/time. The key to a successful embargoed announcement is to ensure that you have enough time to pitch…and that journalists respect the embargo, of course!

Characteristics that make for an excellent TV interview 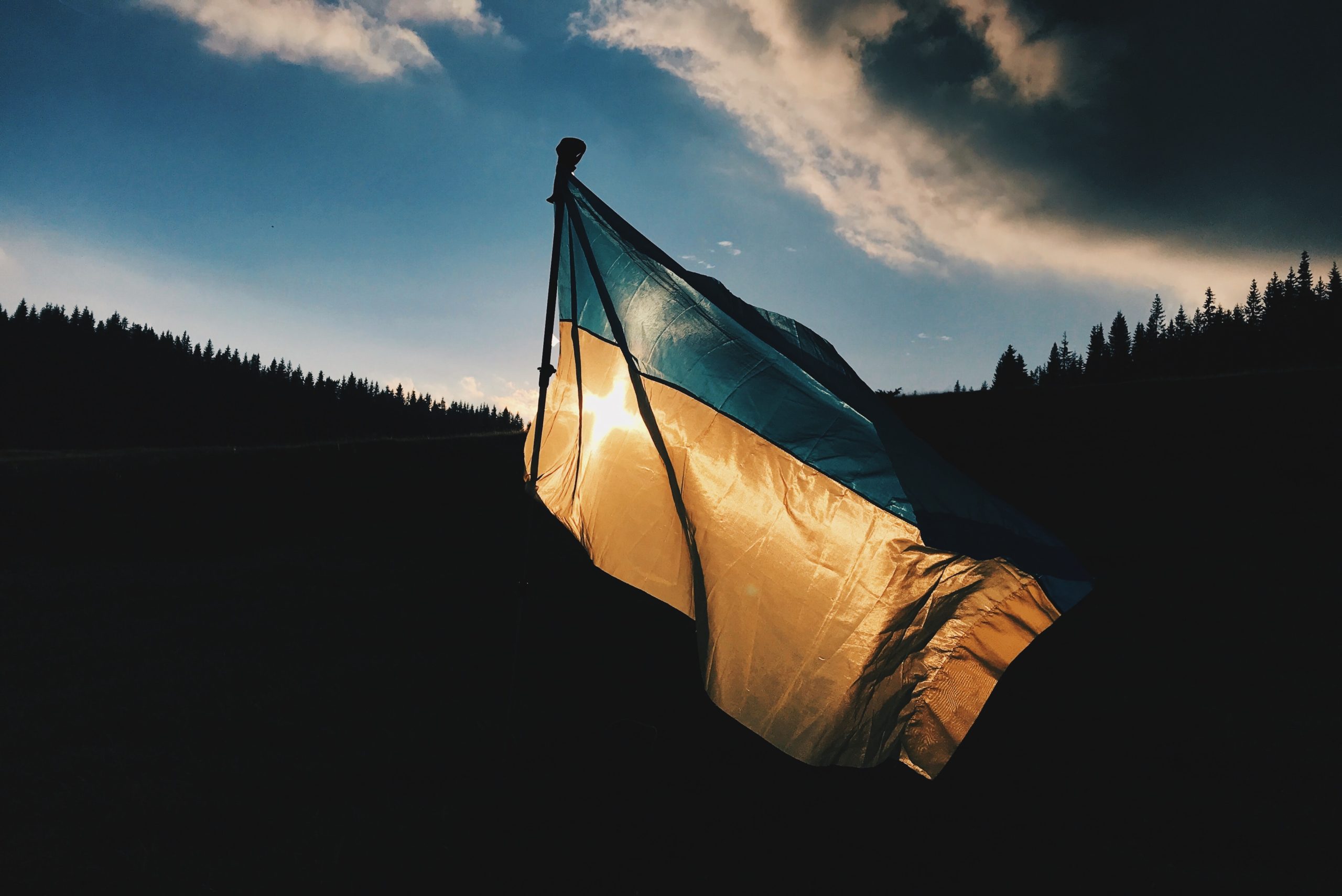 Tactful Pitching: The Ukraine Crisis and What PR Pros Should Know

Characteristics that make for an excellent TV interview

Tactful Pitching: The Ukraine Crisis and What PR Pros Should Know