What Do PR and Brown M&Ms Have in Common? 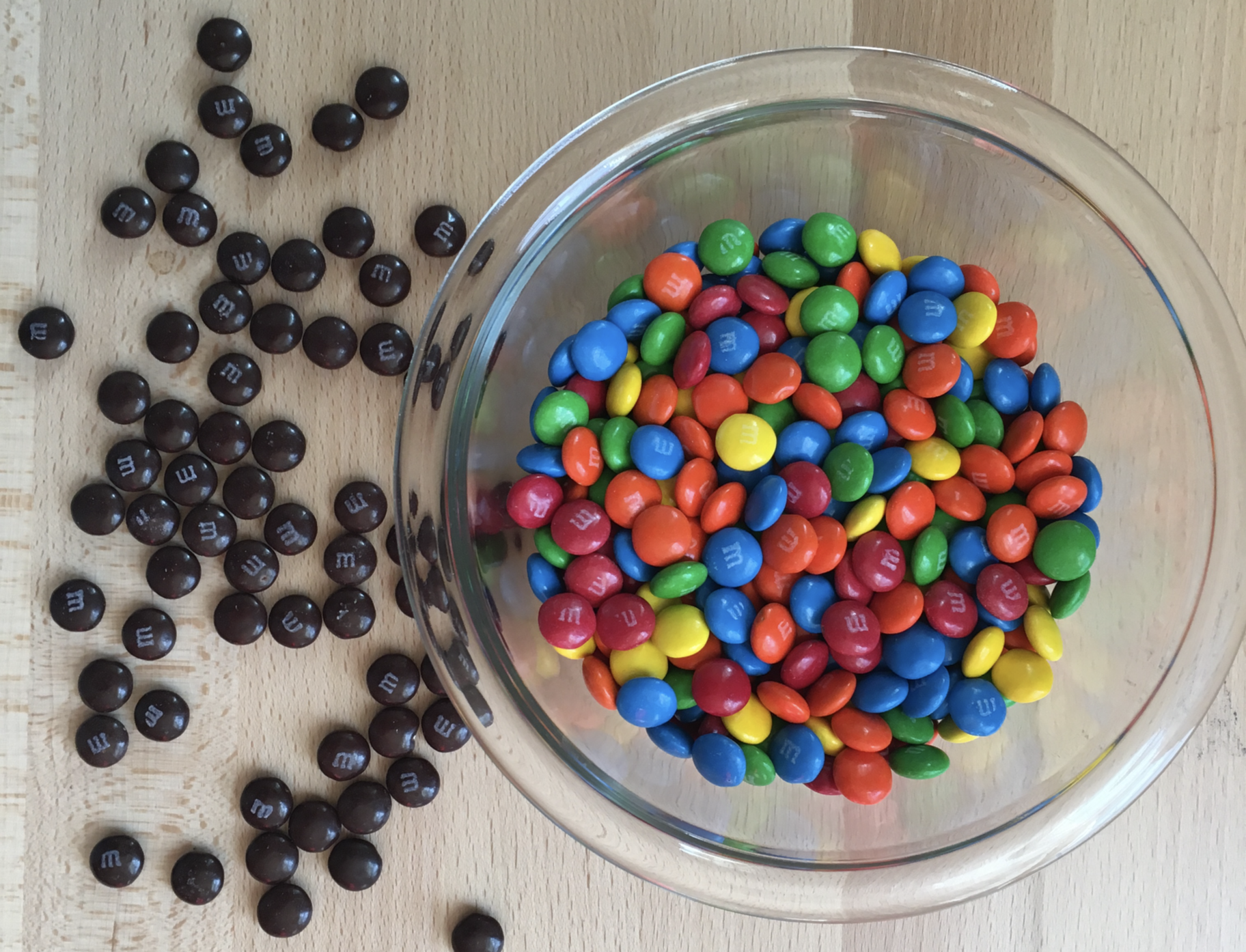 One of the most famous stories of rock star excess involves early 1980s-era Van Halen. At the time they were one of the biggest musical acts in the world. That was no small feat, given that their competition included Michael Jackson, the Rolling Stones, Fleetwood Mac and numerous other music legends. Best known for frontman David Lee Roth’s over-the-top stage antics and Eddie Van Halen’s otherworldly guitar playing, they packed arenas worldwide and sold millions of albums.

A rock and roll urban legend that lasted for decades was that the band was so over-the-top excessive that their tour rider (i.e., contract for each venue that stipulated their demands on everything from the stage layout to the alcohol supply) specified M&Ms, but none of them could be brown. That meant that the under assistant production coordinator had to pick out every brown M&M from each package. In the 80s, if that’s what Van Halen wanted, that’s what Van Halen got.

The conventional wisdom was that Van Halen did this because they were massive rock stars and could have any request fulfilled, no matter how ridiculous or frivolous. But was this the real reason?

Van Halen cared about the details of their entire production. From loading the gear into the arena and stage setup to sound quality and numerous other technical details, the band insisted that every detail be covered before they stepped foot on stage. Their thinking was that missing the brown M&M detail was an indicator that other, more important and technical details were also missed. That would mean problems come showtime, and the band was very exacting. In other words, it would mess with the success of their performance and the audience’s experience.

What in the world does this have to do with PR?

Today’s PR professionals aren’t writing or proofreading the tour rider from Beyoncé and Jay-Z’s On the Run II tour, but we all have tough, discerning clients. So we need to pay strict attention to detail. It’s one of the most critical and high-profile things we do. One typo in any client deliverable or communication – be it a press release or byline or even a new business slide deck – is enough to make your firm look bad. We’re supposed to be the expert communicators, after all. The clients are allowed to make typos and grammatical mistakes; their PR agency is not.

No agency, publication or media outlet is going to catch every typo and grammatical mistake. We’ve missed our share of details here at Bospar, but we mitigate the errors to a bare minimum via a protocol which ensures that at least two of our content team members review every client-facing deliverable. There’s almost always something that slips through the writer’s review despite their best efforts to catch everything.

Here are some tips for keeping your content output as clean as possible:

Whether you’re in PR or rock and roll, details matter. The clients are waiting to perform for the media and their customers. Have you caught every last brown M&M?