What are the key PR takeaways from the ‘Don’t Worry Darling’ press tour? 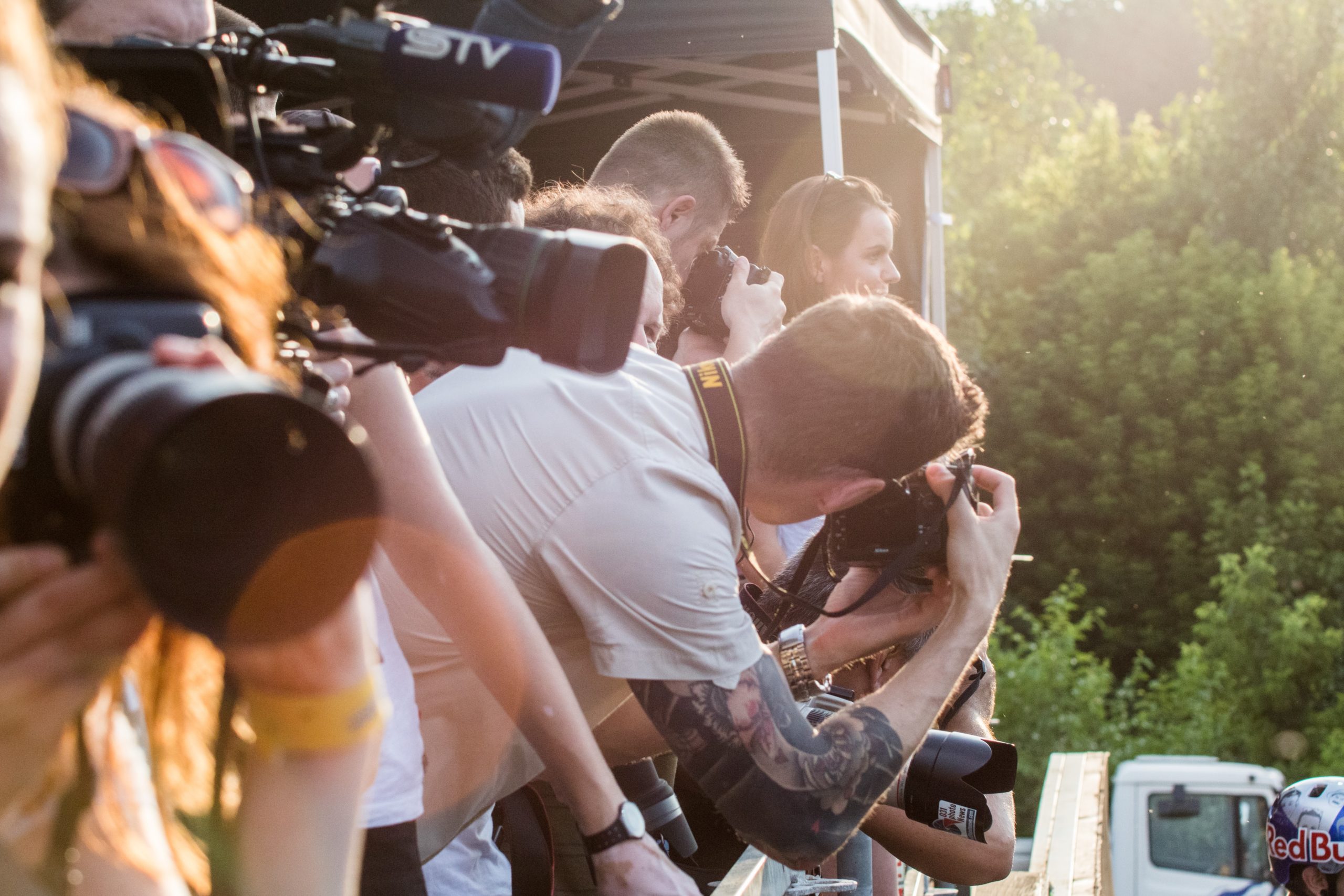 With the drama surrounding the movie “Don’t Worry Darling,” many are exclaiming that Hollywood drama is making a comeback.

But are we witnessing a Hollywood comeback or a public relations failure?

The Venice Film Festival screening of the film possibly marked the pinnacle of the media frenzy, with pop culture enthusiasts analyzing the words, actions and inactions of the A-list actors. According to The Washington Post, “with ‘Don’t Worry Darling,’ Wilde’s sophomore effort, every public shenanigan contributes to what has become a rather catastrophic press tour.”

But don’t worry, darling, because as every public relations professional knows, with every media frenzy comes a slew of educational media findings.

1. Direct and Navigate the Wilde

When asked about the drama surrounding the cast and production of the film, Wilde acknowledged, but didn’t address, the rumors, stating: “As for the endless tabloid gossip and noise out there, the internet feeds itself. I don’t feel I need to contribute to it.”

One of the many pieces of gossip? Shia LeBeouf was originally cast as the lead in the film but was replaced by Harry Styles – a move that was supposedly made after Florence Pugh complained about LeBeouf’s onset behavior. LeBeouf denied being fired and shortly thereafter a video circulated of Wilde begging him to continue filming. In the video, Wilde seemingly accuses Pugh of being the problem, saying, “Miss Flo needs a wake-up call.” In turn, Pugh seemed to made a nod to Wilde’s comment by posting photos on social media of her team wearing “Miss Flo” shirts while preparing her for the Venice International Film Festival.

Allegations of mistreatment, gender pay gaps and romantic relationships while filming “Don’t Worry Darling” piqued the public and media interest. And even though Wilde has attempted to address some of the allegations, other stars of the film either refuted her version of events in the press or stayed silent. The result? The media and the public attempted to find the truth themselves by overanalyzing the cast’s actions (and, in some cases, inaction).

3. Spit Out Your Talking Points

One of the more puzzling aspects of the “Don’t Worry Darling” media frenzy is that there are many articles written about everything except for the plot of the movie. One would think that the stars of the film would be able to provide a compelling reason for journalists to watch the movie. However, that doesn’t seem to be the case.

In a now viral sound bite, lead actor Harry Styles said this when asked about his favorite part of the movie: “You know, my favorite thing about the movie is, like, it feels like a movie. It feels like a real, like, you know, ‘go to the theater’ film movie.”

So, is Hollywood drama making a comeback? And is this media frenzy considered a public relations success or failure? It’s still too early to tell.

Emily Roberts is an account director at Bospar PR. She has represented brands like 15Five, Adomni, Infobip, and Traject and helped her clients get coverage in Forbes, TechCrunch, Fast Company, Adweek and AdAge. When she isn’t helping her clients get earned media coverage, she enjoys studying popular culture and criminology.