The Value Of ‘Newsjacking’ For Enhancing Brand Awareness And Thought Leadership 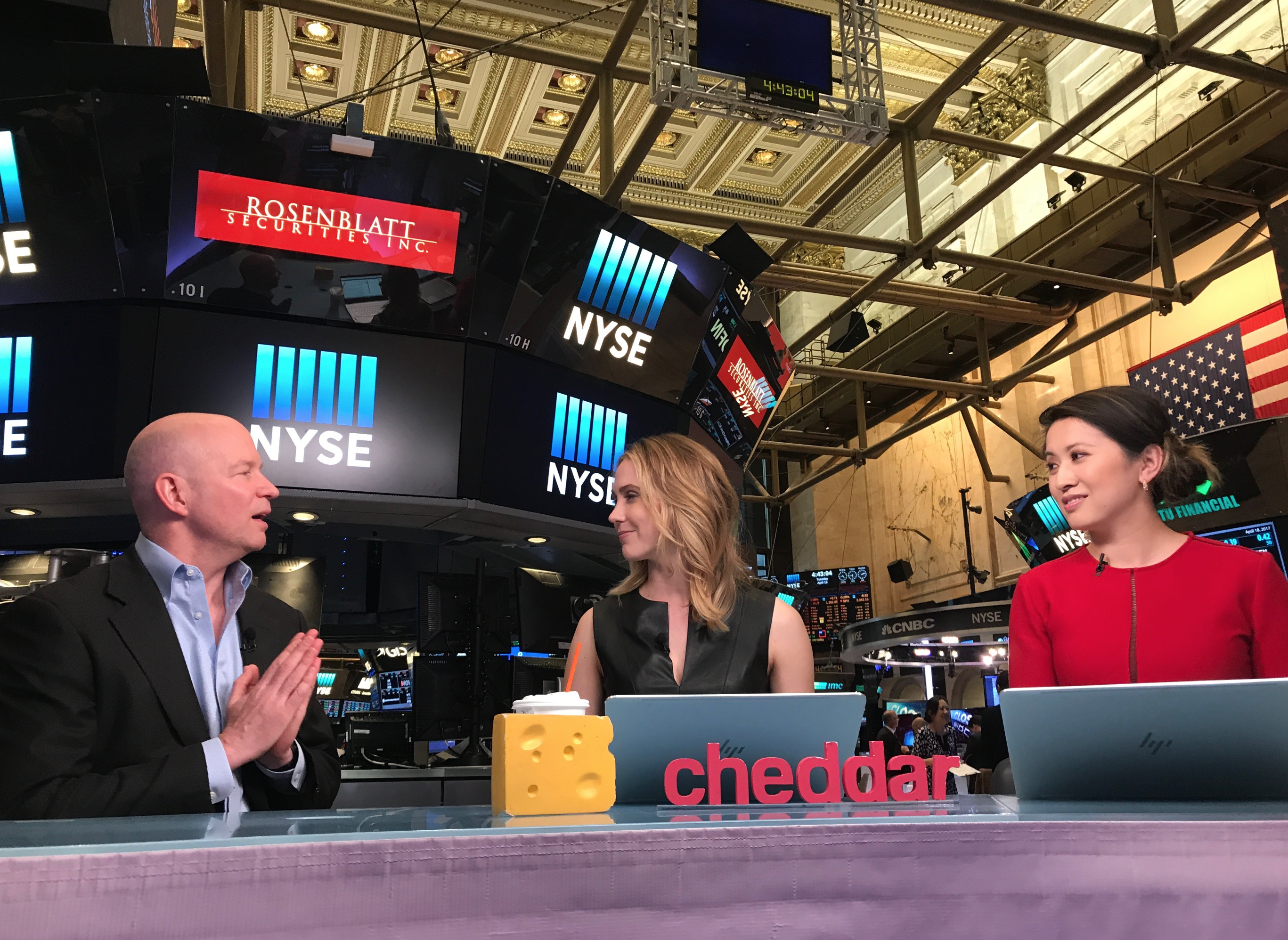 “Newsjacking” sounds like a sinister term. Do not be fooled. The reality is that newsjacking has become a key tool in the arsenal of public relations professionals for increasing brand awareness and expanding thought and market leadership.

Nobody needs reminding that organizations of all sizes and locations face sophisticated and frequent security challenges. Every day brings news of another data breach and its costly consequences. For mission-critical data residing in network-connected laptops, encryption to assure data safety while on the move has become a frontline tool for those charged with warding off the bad guys.

Due to the interest in encrypting everything communicated, solutions for doing so — along with the number of vendors providing them — have proliferated. This has made it extremely challenging for those with innovative solutions to distinguish themselves. Newsjacking, the strategy of introducing your own content into a breaking news story to generate media coverage, can play an important role.

Strategy And Getting The Basics Right

Recently, one of our clients — an encryption company that provides cloud-based encryption software with 24/7 help desk support — tasked us with the challenge of amplifying brand recognition and increasing the visibility of its CEO as an industry thought leader. The program we developed and steps we executed can serve as useful guidelines for any organization seeking to stand out in the market.

As with any campaign designed to increase brand and executive visibility, the importance of the PR basics cannot be overestimated. This means effectively communicating to the media, industry influencers and customers the importance of new, state-of-the-art solutions, the company’s solution and its differentiated value, and management’s recognizable credibility as industry experts and visionaries.

Setting The Stage For Newsjacking Success

While the list of positioning essentials is long, our activities in this instance included:

On the executive positioning and thought leadership fronts, the CEO’s role as an industry innovator and thought leader was amplified. To achieve this, we placed bylined articles in Recode, ITProPortal and AccountingWEB and capitalized on the fact that the CEO is a mother raising two daughters in Silicon Valley. This resulted in a profile piece in the Huffington Post.

So, What About Newsjacking?

This is where the ability to be opportunistic reaps significant rewards. The key is careful and continuous monitoring of news for relevant industry developments. Clients cannot just join the conversation — they must establish themselves as reliable go-to resources for context and commentary.

We did the following to enable our client to gain valuable commentary opportunities, with a focus on comprehensive and careful preparation and rapid responsiveness. Consider trying some of these in your next campaign:

As a result of a consistent cadence of newsjacking and thought leadership and profile pieces, our client was named one of SC Media’s Power Players in 2017. In addition, coverage of the company and its leadership team increased 70 percent YoY, with much of the increase attributable to PR newsjacking.

Newsjacking is not just one more thing organizations have to worry about. In fact, when used effectively, the upside yields demonstrable, compelling and positive results. It is more than a nice-to-have — it is a necessity for strategic use by skilled public relations professionals.

The key to newsjacking success is to be relevant and nimble. Stay on top of the news, and be sure that your messaging is relevant to the breaking news before reaching out to media. And take a hard look at your ability to respond immediately to journalists who are covering a story — they will use only the inputs that they get quickly.