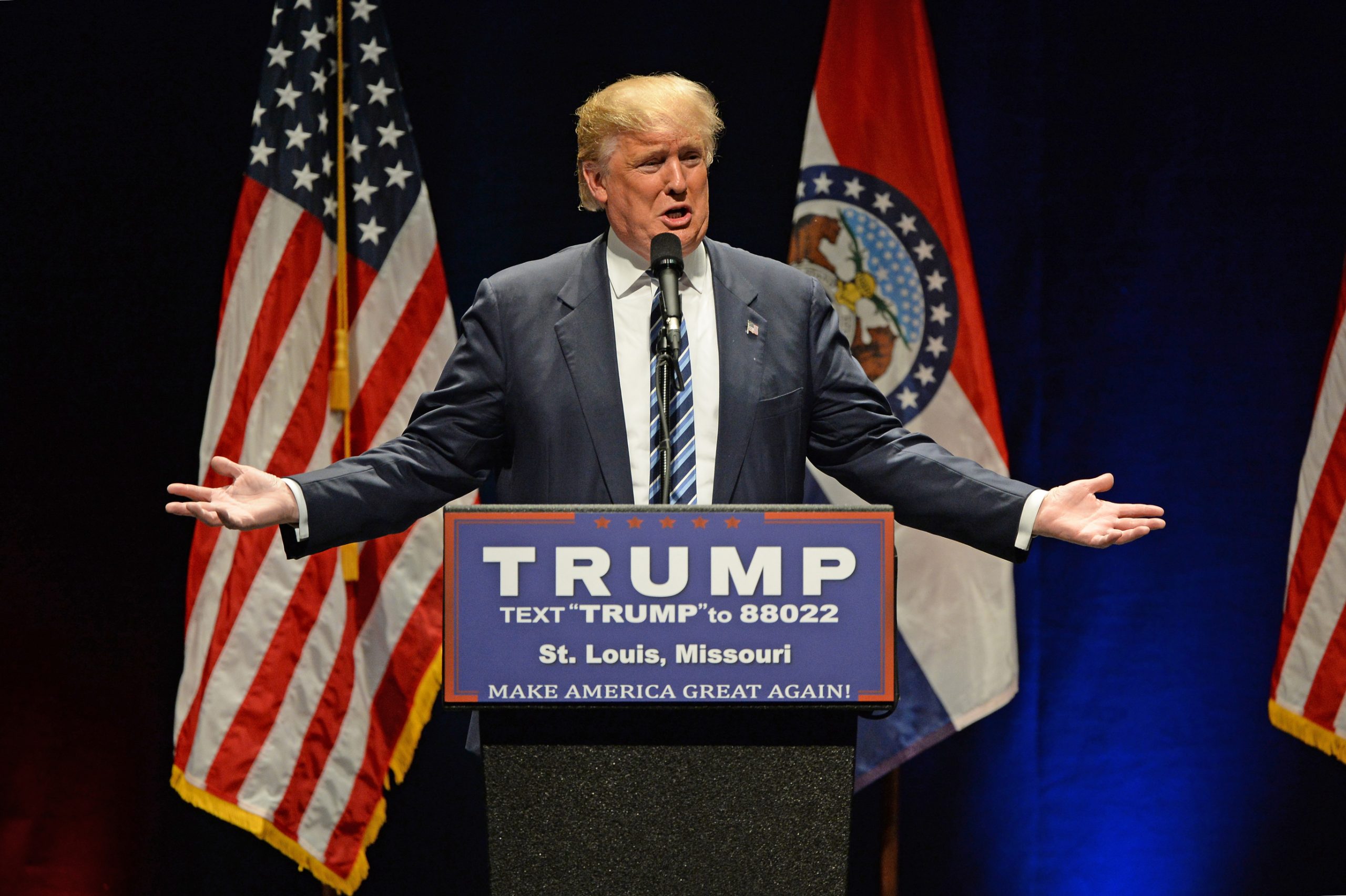 A survey by Bospar, a boutique tech PR firm, asked more than 1,000 Americans to rank the following top campaigns:

Hillary Clinton didn’t win here, either. Overall, she came in third with 12 percent of the vote.

That left Donald Trump to duke it out with Pokémon Go.

Among Millennials (18-34 year-olds) and Gen Xers (35-44 year-olds), Pokémon Go was the clear winner, with 34 percent of the vote to Trump’s 22 percent. But once you get to the Baby Boomers, the rankings follow the election results: Trump’s PR campaign won the vote of 45-54 year-olds, 55-64 year-olds and seniors.

“Whether or not you supported Donald Trump for president, there is no doubt that his use of public relations and earned media played a vital role in his victory,” said Brian Peterson, marketing and communications exec at Esri. “Throughout the primaries and the general election, he spent considerably less on traditional advertising than his opponents, yet he dominated media attention. His PR team kept the media talking about the issues Trump wanted. In a cat-and-mouse game with the media, PR was the weapon with which Trump bludgeoned the press.”

Tanya Plotnikoff, chief experience officer of Viewpost, added, “Trump’s tactics are nontraditional and rather distasteful. But they are also undeniably effective.”

So overall, unsurprisingly, Trump wins at PR. Certainly, he had an early lead. Back in March, the New York Times estimated he had secured nearly $2 billion in earned media placements, more than double that of Hillary Clinton.

“The lesson that comes from the Trump campaign is a simple one. Know your target audience,” said Mitch Leff, president at Leff & Associates.

Dee Gibbs, CEO of Liberty Communications, agreed. “Love him or hate him, Trump’s rhetoric hit home at a time when the country wanted change. I’m not advocating the untruths, but he stuck to the game plan. He knows how to say what some people want to hear.”

Steven Palmer, senior vice president, government affairs, at R&R Partners, rightly points to the value of Trump’s social media tactics. “Trump changed the paradigm for campaigning. His direct tweets to voters drew ire and passionate support. Few candidates have ever run a campaign with such velocity and aggressive messaging tactics.”

“Trump’s win will allow PR firms to compete for election dollars at the national, state and even local levels. Any agency with proven social media prowess can chase spending that historically would have automatically gone to local TV,” he explained.

So what does this all mean for PR practitioners? To recap:

However, these tactics will only work if they are on-brand. Maybe another secret of Trump’s success is his unique mastery of his own brand.