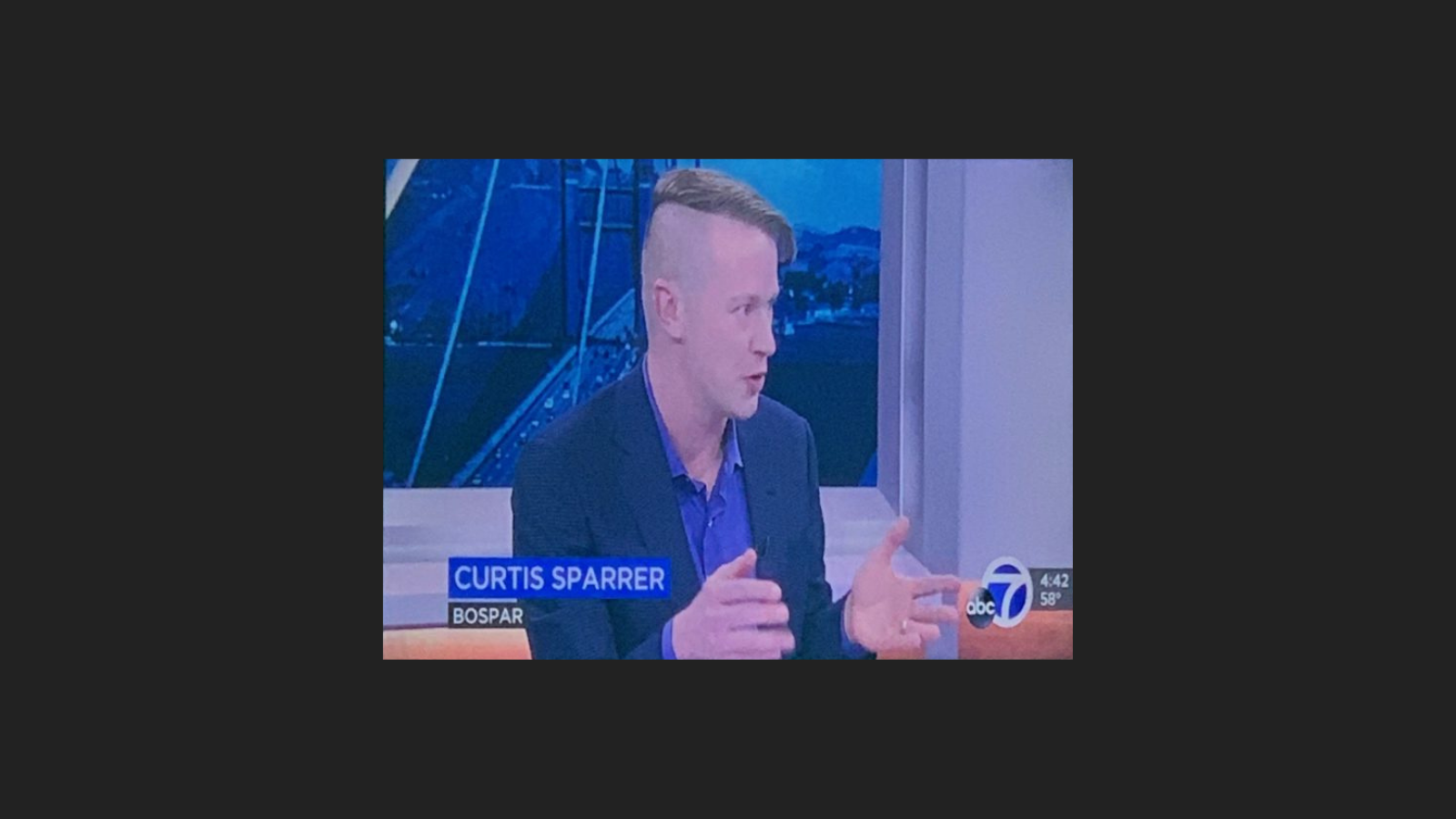 The practice of “newsjacking” has come into wide use in PR over the past few years. Newsjacking is the exercise of attaching one’s company or client(s) to a hot story by providing timely commentary, perspectives and insights on that story. Ideally, this outside perspective generates visibility and awareness for an organization that wasn’t originally involved in that story.

This sort of “latching on” to whatever is topical, timely and relevant in the news cycle can have real benefits, even beyond visibility, because through offering thoughtful commentary on a trend or news item, companies can stake out a thought leadership and “trusted advisor” position that provides marketplace credibility. This is particularly true for industry stories where specific expertise can really add value to a media outlet’s coverage.

For example, a cybersecurity company may have valuable information about how consumers can protect themselves from data breaches, which is just the kind of information that the media will be looking for in the wake of a major cybercrime incident. This sort of synergy between available knowledge, savvy PR practices and current events has the potential to create a win-win all around, because the news product is more relevant and informative.

However, to create a “win-win” scenario, successful newsjacking requires planning and preparation. PR pros must first make pains to understand and anticipate market trends and potential scenarios where a company’s knowledge and insights can prove valuable to the media. It is also helpful to establish relationships with key editors and reporters in advance, particularly in verticals where your company or clients may have a presence and can offer relevant input and perspective when news does break. Being in constant contact with editors and reporters ensures that PR people maintain credibility and become editors’ “go-to” people when fast-moving, high-profile stories materialize.

And when it comes to breaking news, one of the keys to being included in coverage – in addition to established credibility – is to have fully-baked strategies, including story and pitch angles, along with well-developed messaging and statements, ready to deploy. These tactics can even include op-ed or byline pieces written and “ready to go” or infographics, online videos of executive or b-roll that explain a company’s position or products/solutions and that are available for immediate use when relevant news breaks.

Being Sensible About Newsjacking

Lest one think that newsjacking is really easy, plans should be leavened by common sense. PR people should ask the same critical questions that any editor or assignment desk might have. In short, if you’re positioning your company or client as an “expert,” then you should be prepared to demonstrate those chops and back up your claims with data.

In addition, don’t bother trying to newsjack competitors, because that only sets one up for “me too” coverage at best. The same applies to product news from competitors. Unless you’re in the middle of something culturally or economically significant, like the current chicken sandwich battle, don’t bother trying to latch on to product news. Only the most influential and popular companies (like Wendy’s and Chick-fil-A!) make news on their own. What’s more, trying to newsjack op-eds and bylines isn’t really fruitful, because news and editorial page editors likely won’t care. Similarly, stories that don’t merit a second or third round of coverage will not stand up to newsjacking because the cycle has ended and the media has already moved on. Newsjacking can be powerful as part of the overall PR and media relations mix, serving to generate short-term visibility and as a longer-term awareness strategy during slow news periods. While newsjacking won’t get a company into a hot news story every time, it provides a strategy to stay “in the mix” when relevant stories come up.