Time to Assist Tier 2 and Invest in Promising News Outlets 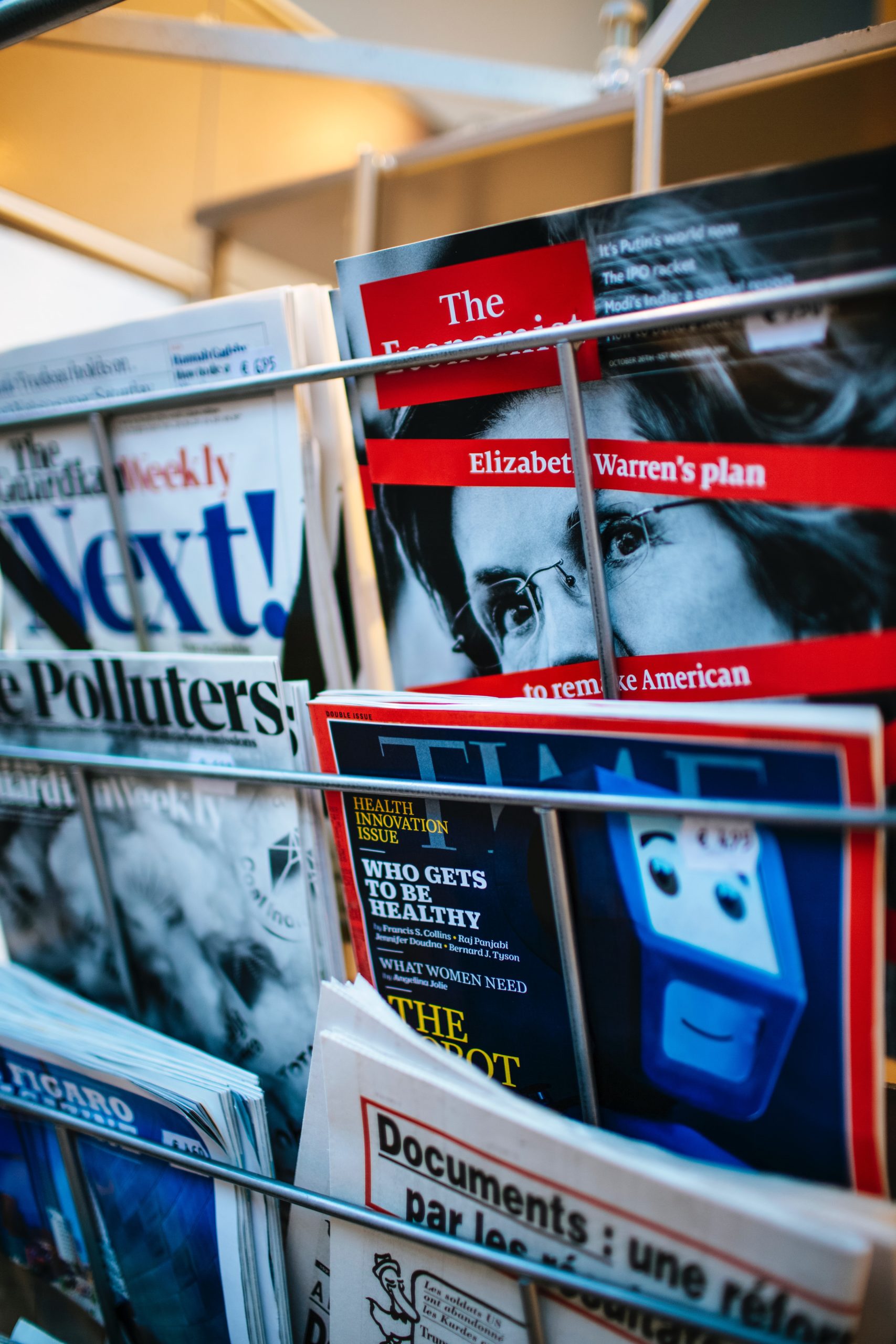 In a media world more fractured than ever, PR professionals can help themselves and clients by investing time and effort assisting scrappy news publications and smart young reporters.

I’m thinking about niche news organizations, such as The New Stack and The SD Times – popular with software engineers but unlikely to possess the kind of massive mainstream audiences that impress many clients or PR agencies.

I spent more than a decade working as a reporter with some of the country’s best technology news operations, including CNET, the first online-only tech news site. Back then, CNET received very little respect from traditional print publications or the tech community. But during the dot-com era, I saw how savvy in-house PR people and a few agency types began to supply CNET reporters with tips and story ideas after seeing the kind of scoops and smart reporting produced by the then fledgling news operation.

One tech company’s PR manager told me that by working with CNET and other upstarts news groups, he hoped his company would become less dependent on the traditional tech news powerhouses. I would guess that the PR leaders who took an interest in CNET back then may have forged lasting and fruitful relationships.

Just a few of CNET’s notable alumni include Nick Wingfield, Jim Kerstetter and Ina Fried, who are now senior people working at, respectively, The Information, The New York Times and Axios.

In the early and mid 2000s, I saw TechCrunch, Engadget, Business Insider and The Verge win the same sort of attention and assistance from top tech companies. By providing help to these news organizations, PR pros not only created ties to important new voices, but they also helped foster a healthier and more diverse media landscape.

Certainly now, the media sector could use some help. News coming out of the industry hasn’t been very encouraging for many years. Media companies continue to see their margins shrink, and each new year typically brings more rounds of layoffs.

One of the problems I see is the hyperfocus by PR on the so-called Tier 1 publications, such as The Wall Street Journal, The New York Times and The Financial Times. We all know how tough it is to win space in those publications, and we also know that not every tech company has a compelling enough audience, revenue or story to generate attention from the big players.

I believe if we provide assistance to some of the better second-level news services and to promising startup news operations, we might help them build credibility and audiences. By helping to expand the field of media outlets, we wouldn’t just be doing a favor for those publications. We’d also be helping ourselves, as well as our clients.