There’s Only You and Me, and We Just Disagree: Gracefully Handling CMO Departures 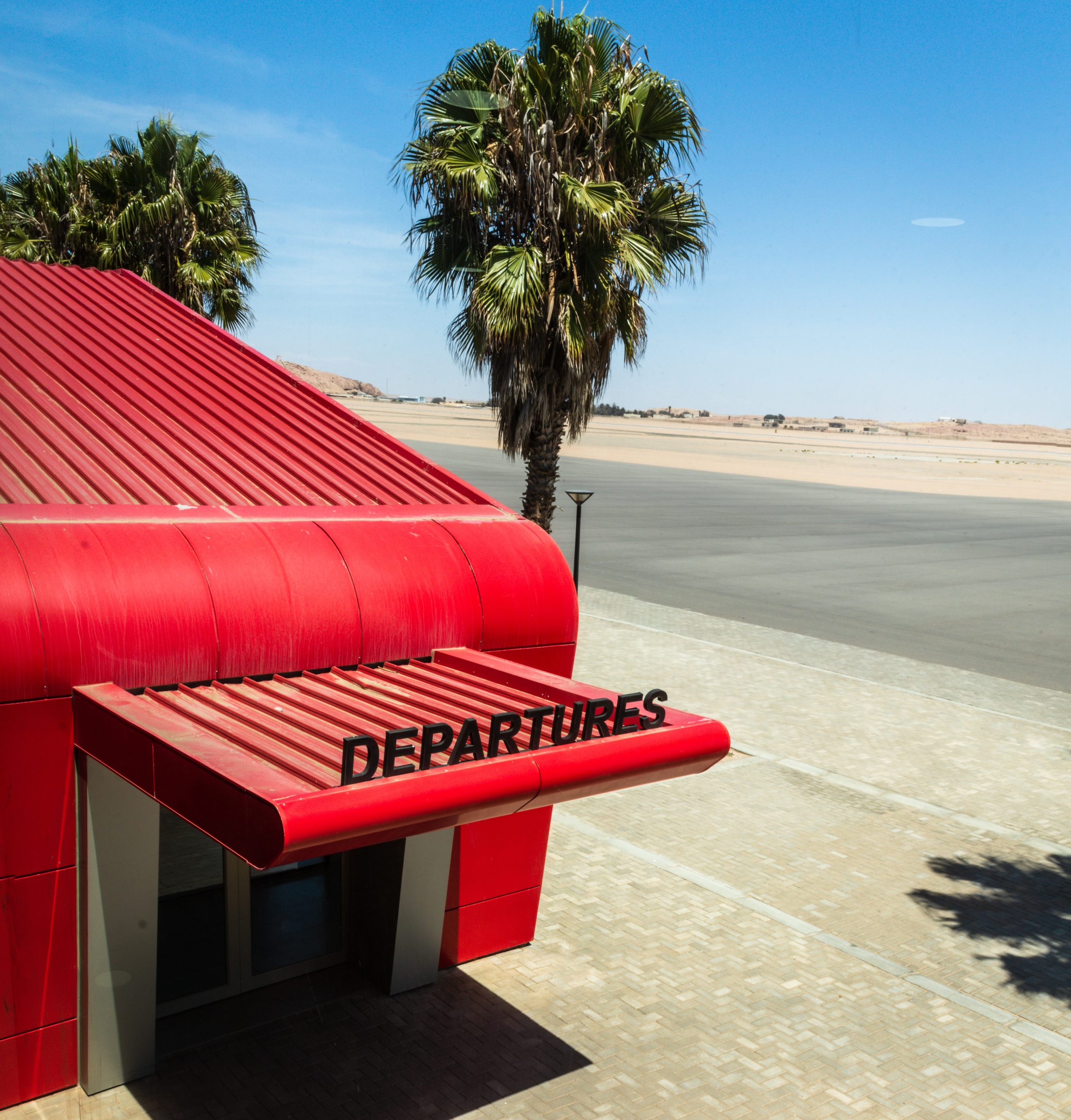 Human resources issues come up pretty regularly in the PR agency business, and they can also arise on the client side. Often I am asked to provide counsel around new hires and high-level departures. And because we work so closely with CMOs, Bospar is regularly called upon to handle communications during transitions of marketing leadership.

Communication around executive departures is critical, because employees, customers and partners must be informed about key personnel moves, particularly because these comings and goings are often considered material financial events. Key stakeholders, including investors, should also be informed in a timely manner.

We regularly assist with external comms when CMOs depart one job for another, usually making the announcement via blog post or through Medium or LinkedIn. The key is complete and unedited control of the message, and CMOs should articulate the transition as their “next adventure,” versus being focused on any disagreements about strategy or tactics. Even during a contentious departure, the goal is to stay upbeat and positive. Departing CMOs should be gracious, kind and professional. Good CMO departure posts are never bitter and should not be used to critique one’s former employer! Departure communications are best when they express gratitude to one’s company and colleagues.

Departure remarks are also a good way to defuse conflicts with professional “enemies,” because one’s professional nemesis might become a colleague at some later point. The old saying that “the enemy of my enemy is my friend” could in fact come true, and it is always better to stay positive. What’s more, departure posts are an excellent opportunity for executives to be generous with praise and even provide cover for successes not achieved, while reflecting upon “lessons learned” for both the executive’s own team and the company.

In HR parlance, departure communications can and should be “letters of resignation and gratitude,” and I agree. Leaving graciously always positions the departing party favorably. They’re also an opportunity for the CMO to explain his or her career next steps and can often provide color and depth to the departure, while helping avoid perceptions of conflict.

Well-executed CMO departure announcements can position an organization favorably, too, with the potential to bolster confidence and strengthen key stakeholder relationships. Departure communications also represent a chance to show that a successful transition is in the works.

Carefully developed departure communications really set the stage for positive transitions, not only for the departing CMO but also for the employees and organization being left behind. In the words of ‘70s singer Dave Mason – there ain’t no good guys, and there ain’t no bad guys, and in the case of such corporate breakups, keeping it classy is always the best play.