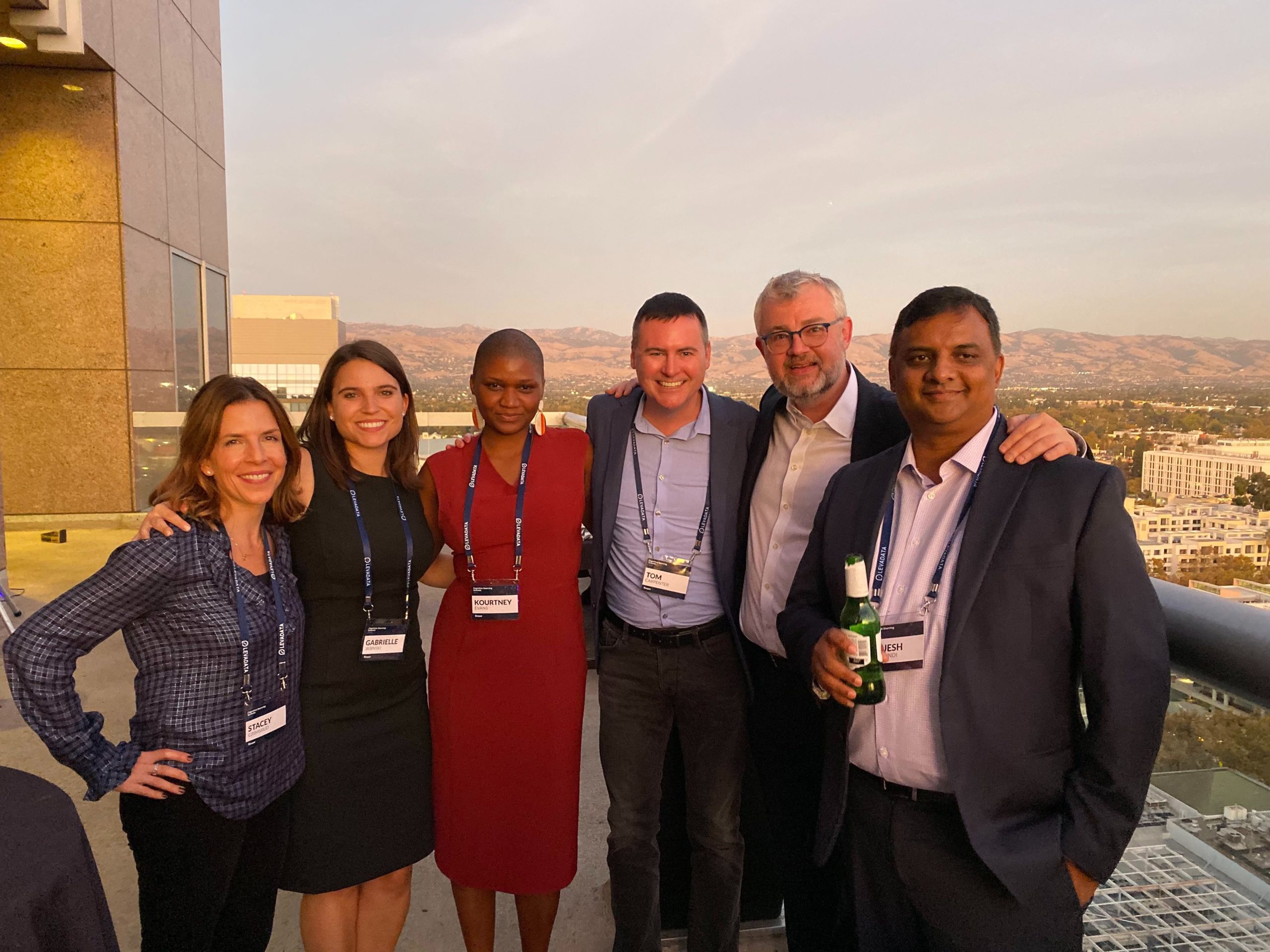 Starting a new job is always stressful. Not only are you getting used to a new environment and ways of working, but you’re suddenly starting new projects and reporting to new team members.

Starting a job at a brand-new PR agency that only started operating a month prior is more than stressful – it’s risky.

But for me, that risk was enticing.

At the time, I was an assistant account associate at a large, global agency and was deeply unhappy. I could tell the higher-ups didn’t really care for or appreciate their employees, and I knew I was just a number to them – someone who could be replaced quickly and without hesitation. It wasn’t a great feeling, and I knew I had to get out.

When I first heard about this new agency, I wasn’t sure what to think. First off, it was just getting started, and I was told I’d be building the company from the ground up. From winning new clients to establishing client relationships and pitching media to building an entire infrastructure that would support our work, I’d be working with our small team to get the company up and running. At the time, I didn’t quite realize that I’d truly be involved in every aspect of building our business.

But shortly after talking with Curtis Sparrer and Chris Boehlke, I knew I had to take this job.

Curtis and Chris were so excited about their new company and the vision they had for a completely virtual agency. They didn’t want to follow the rules that legacy agencies had in place for decades, and they really wanted all of their employees to have a part in building something new and different. I could tell that they actually cared about my opinions and went out of their way to make my voice heard. Chris and Curtis assured me that if I took the job and found out I didn’t like it, there would be no hard feelings if I left.

And they approved my move home to Chicago.

So, on February 23, 2015, I took a big risk and started at the new PR agency called Bospar. I was 23 and had no idea what I had gotten myself into.

Those first few months were hard, and we worked long hours. We prepped for new business meetings in Chris’s living room and huddled over a shared speaker phone for our first few client calls. We found the cheapest phone conferencing service so we could take calls from our own homes. We built our media lists from scratch – without the luxuries of services like Cision. Our team was scrappy, but we were determined not to fail.

We won some big accounts, and the agency started to take form. Success came quickly for Bospar. Our small team created a functioning company infrastructure in the matter of weeks, and as new clients starting signing on, we started hiring more employees. We went from a team of six to over 12 in the first few months.

I moved back home and officially opened our Chicago “office.” The transition was seamless and opened the door for Bospar to expand beyond the West Coast. We could now start hiring employees on the East Coast to service our New York clients and monitor breaking news coming from the East Coast.

I haven’t had a boring day since starting at Bospar five years ago. The loneliness and isolation I worried about when I first started never materialized. In fact, I’m probably more social now due to Bospar’s commitment to communication and our ever-active Slack channels.

That first year went by in the blink of an eye, and I cannot believe we’re already in year five. We’ve accomplished so much in such a short amount of time, and there’s still so much more for us to achieve! 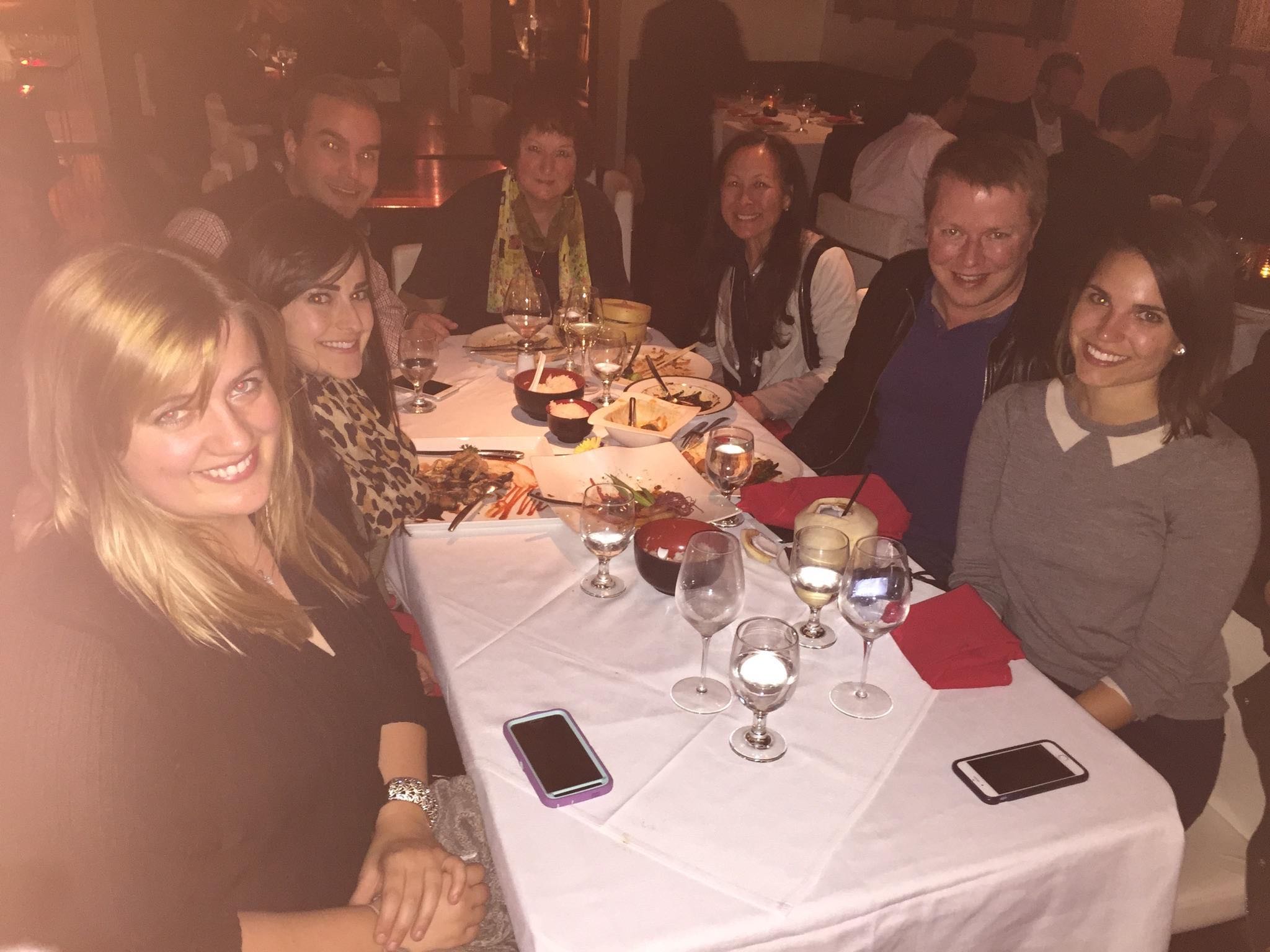 In 2015 I received a phone call that changed my life. The caller, Bospar co-founder Curtis Sparrer, explained that his new agency, created with fellow co-founder Chris Boehlke, was the first all-virtual tech PR agency, and they were inviting me to be part of it.

I was offered a promotion, a pay increase and the chance to work at home. But there was a complication: I had just found out that I was pregnant.

“Congrats!” said Curtis when I mentioned the baby. “That’s fantastic news for your husband and you! Don’t worry about a thing. We’ll take care of you.”

At the time, I was working for an international agency that would have offered me a generous maternity leave package. I had a manageable workload and clients I loved. But I wasn’t happy.

Something about Bospar just felt right. I loved the passion that Curtis and Chris had for PR. I felt connected to the clients they were courting, and I was excited about the opportunity to be part of this agency from the beginning.

So, I took a leap of faith, left my job and joined Bospar in February 2015. I was the sixth person to join the team and am now the third longest full-time Bospartan after Chris and Curtis. That’s a pretty cool accomplishment.

As my own personal Bospar-versary comes up, I’ve had time to reflect on the last five years and the impact that Bospar has had on both my career and my life.

The first few months were exciting and challenging. Since we were such a new agency, we didn’t have many of the tools I was used to having. We were a small team, which meant that we were wearing all of the hats: management, media relations and account administration. The days were long, but we worked together to get the job done. We had a very “hands on” approach, and I think we all learned the fundamentals of PR all over again. This turned out to be a huge benefit for everyone.

We quickly began adding more staffers and new PR tools. Over the past five years, we’ve more than tripled our staff, our revenue and our clientele. We’ve implemented mentor programs to help our team members grow as PR professionals, and we’ve embraced the virtual model to the point that we all feel like a family.

On a more personal note, I’ve had two children over the past five years (including the first “Bospar baby”), bought two houses, held three titles at Bospar, worked with more than 50 different clients, drafted numerous client press releases, and honed my craft with some of the best in the biz. Most importantly, I’ve been part of an agency that I loved from the very beginning.

Bospar reinvented the agency model, and it worked. We’ve won awards for it. And what Curtis said during our very first conversation was true. Bospar has taken care of me—and everyone else at this agency—like family.

Five years ago, I made the best career decision I could’ve made: I decided to join Bospar. And I haven’t looked back since.