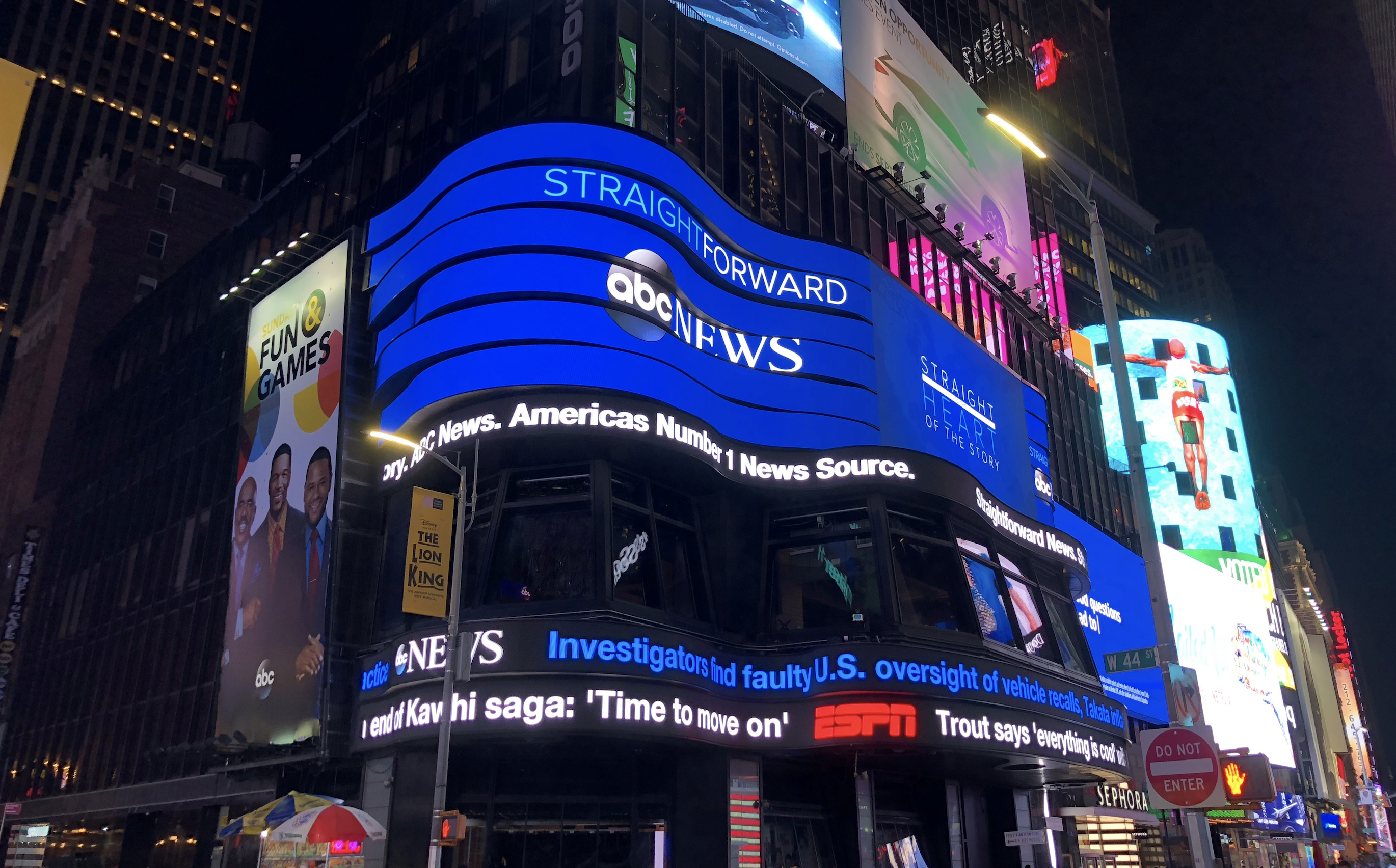 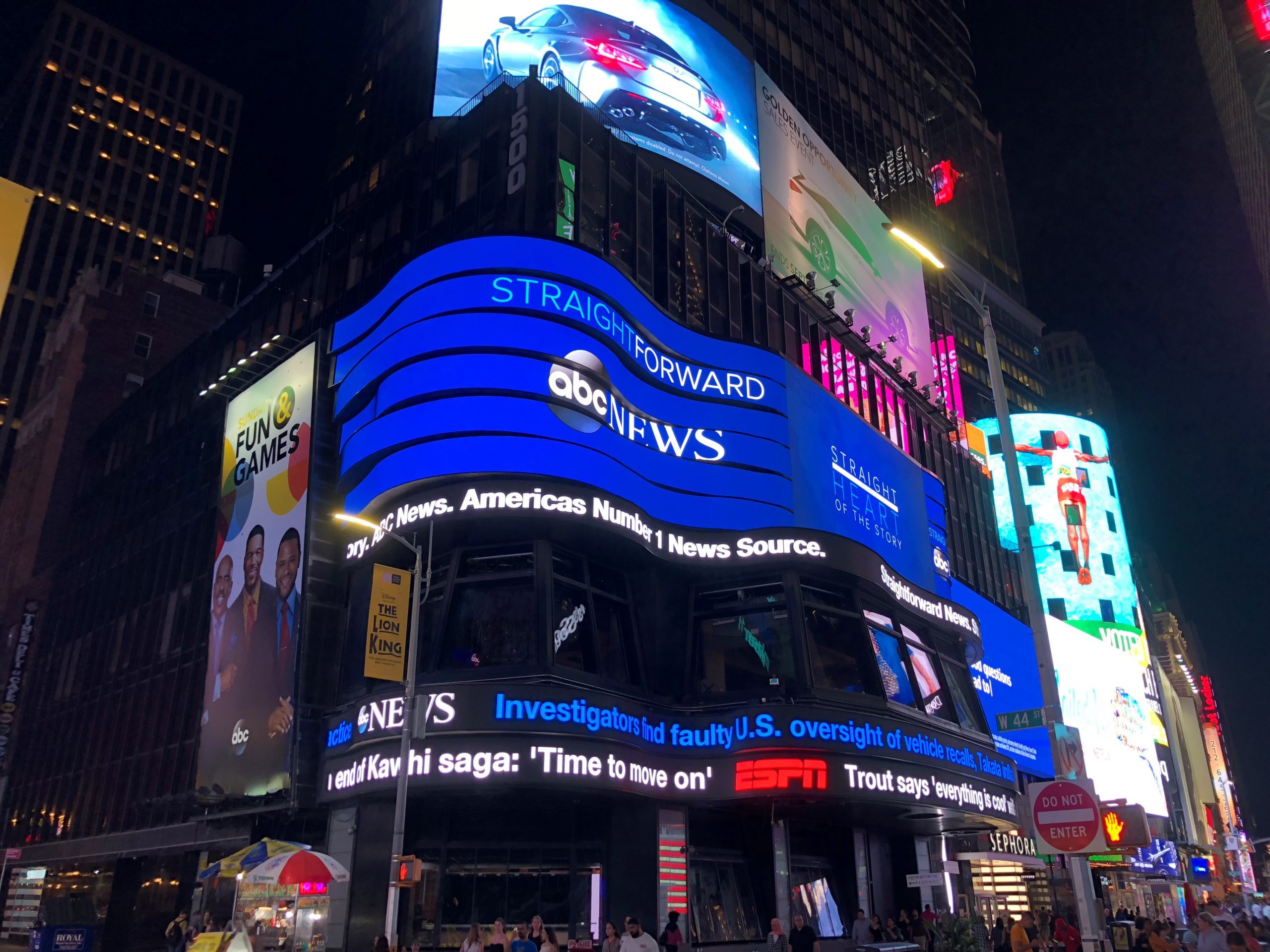 Marketers have been asking this question as media outlets and reporting staffs shrink. Paid outlets are becoming a reliable source to place single-message content with more frequency and more targeting. But will anyone read it?

My public relations agency Bospar teamed up with survey provider Propeller Insights to gain granularity into consumers’ attitudes toward paid content on social media. Survey results of the 1,000 participants were sliced and diced in a variety of ways. This included gender, age and political identification, among other differentiators.

Here’s what we found:

When asked how participants would respond if they saw a promoted story from a company or brand that they were not following, it got more interesting: 30.8% would read it if it cited a news story, 35.8% would review it if it was likely to teach them something, 31.9% would read it if a story was offering a sale, 25.4% would read it if there were exciting visuals, and 25.7% said no way.

Gender does not appear to be a differentiator, as 44.4% of males said they would read the content if the subject was interesting, while 44.5% of females felt the same way. Numbers of those who wouldn’t read it were almost identical, at 27.9% and 25.8%, respectively — as were those who said they would or wouldn’t read paid content by a company they did not currently follow.

The survey did find that age matters when it comes to engagement with paid content. The older a person is, the more likely they will not read this type of content. In fact, once past what can be characterized as the more compelling reasons to engage — e.g., an item that is newsworthy or clearly insightful — with age comes a disinclination to be drawn to paid content regardless of promotions, cool visuals or celebrity involvement.

Surprisingly, party affiliation registers as one of the biggest differentiators when it comes to engaging in paid content. Fifty percent of Democrats will read paid content if it is interesting, along with 39.8% of Republicans and 47.7% of independents. Whether this is just a statistical anomaly or not will be validated in future surveys.

When it comes to paid content from companies, consumers currently do not follow on social media, 36.9% of Democrats will read the content if a news story is cited, while only 31.3% of Republicans and 30.5% of independents will engage.

Political tribalism in the U.S., specifically, is an incredibly powerful differentiator. One needs to look no further than the survey of 1,177 voters, conducted by Quinnipiac University and cited in The Washington Post, on voters’ views of the media coverage of President Trump. While the poll contains a series of interesting findings, maybe the most telling is the breakdown by party and age (and here, age and gender do matter) to the question of who is a more trusted source of information — the president or the news media.

The bottom line is that when it comes to getting consumers to interact with paid content, the most important factors, regardless of other personal attributes, are that the stories:

In case you were wondering, about 25% of people are not interested at all in paid content. However, for that other 75%, the rules of the road for engagement are not that dissimilar from those of unpaid content. The lesson to be gleaned is that anything interesting (content, context or visual) that holds the promise of increasing knowledge or access to a good deal attracts readers.

The other big learning is that, while surveys can take time — and getting statistically valid results can be a challenge — you cannot really know something until you ask directly and with some degree of depth. Indeed, it is one of the reasons why we are bombarded with post-transaction customer satisfaction surveys and research firm calls.

Despite all this, what the surveys say really does matter. Based on our findings, paid content should be part of any comprehensive marketing communications plan.