Still a long way to go: tech must improve diversity and inclusion efforts 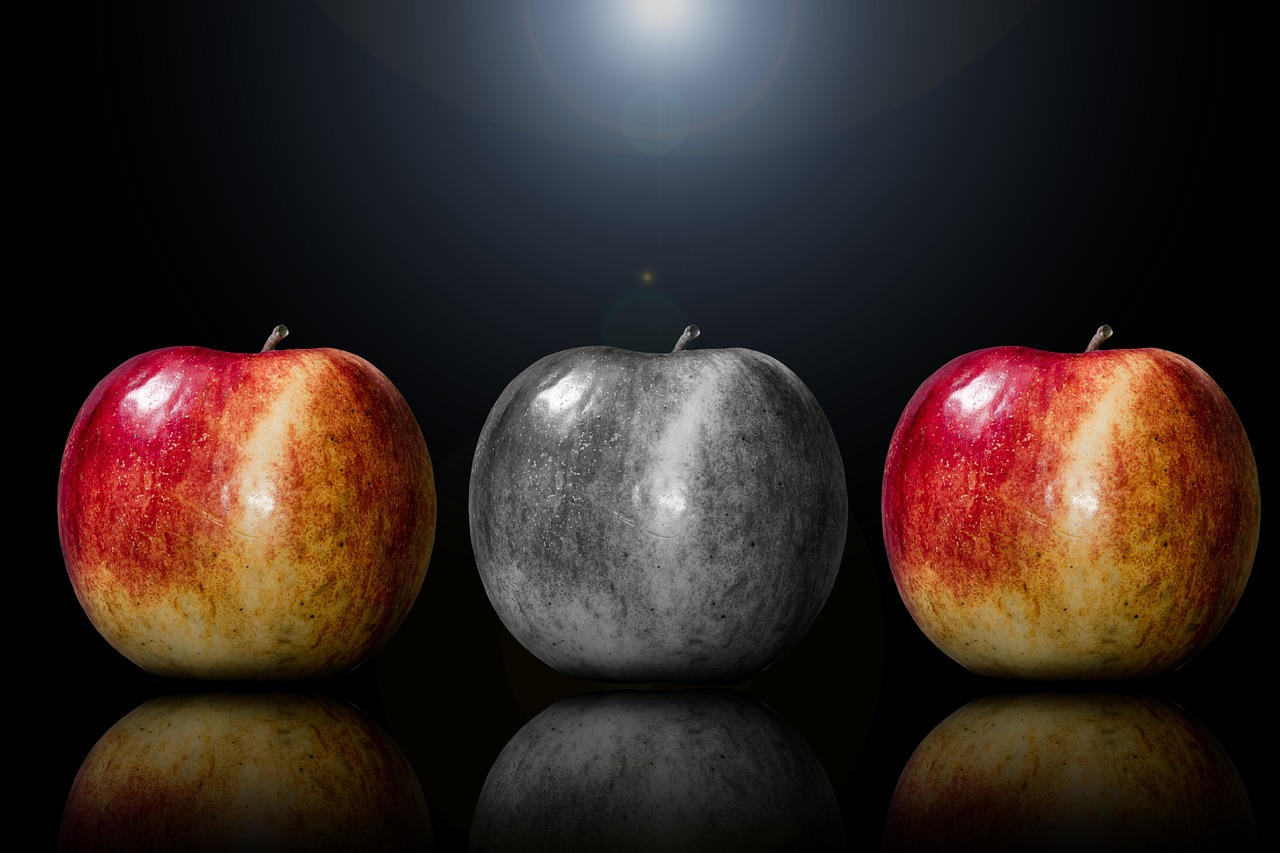 Since the unlawful killing of George Floyd, corporate America, especially Silicon Valley, is trying to walk the talk when it comes to matters of racial justice and equality and inclusion.

We’ve seen this happen before; however, this time it’s bigger than press releases or PR-driven diversity pledges. Taking a look at some of the big players:

And so on and so forth.

Yet businesses continue to fall short when it comes to diversity and inclusion (D&I) in the workplace. From startups to enterprise companies, tech just can’t seem to make measurable progress when it comes to greater Black representation in senior management and on boards.

A shocker to no one, even venture funding goes mostly to youngish white men.

Big Tech has “stepped up” with financial pledges to antiracist causes and statements of commitment to racial justice. But six years after their first diversity reports, a string of technology players has seen only marginal increases in the number of Black employees.

Since 2014, Black employees have made up less than 5% of the workforces at Facebook, Twitter, Google, and Microsoft, according to a Morning Consult analysis of the companies’ annual diversity reports

Let’s look at the figures:

Data-driven – but not really

Personally, I think that these large tech companies just weren’t designed with diversity in mind, so D&I efforts now amount to an afterthought.  If I’m right, wouldn’t one think that the startup and VC worlds would offer greater potential for progress against D&I metrics?

Yet, there, too, the news isn’t very encouraging. The progress reported is around women entrepreneurs—and, yes, the majority of these women don’t look like me. It’s good to hear, but it’s not enough.

Clearly, for the tech world to become more diverse, there should be not just metrics but consequences for falling short of D&I goals. And, currently, there seem to be none.

In the startup world, there will never be equal investment in Black-founded startups until venture capital companies are more racially diverse.

It’s a move in the right direction. In addition to diversity within VCs, formal and informal mentorships and accelerators for nonwhite founders would seem to be critical channels for building truly diverse organizations from the get-go. Starting with startups is a real key to building a more diverse technology sector and community.

The commitments amount to a big step forward, and the intentions are good.

But reaching real D&I metrics in this sector, as in others, is a whole lot harder than it sounds.

Commitment to racial diversity and equality is now completely linked to business reputation.