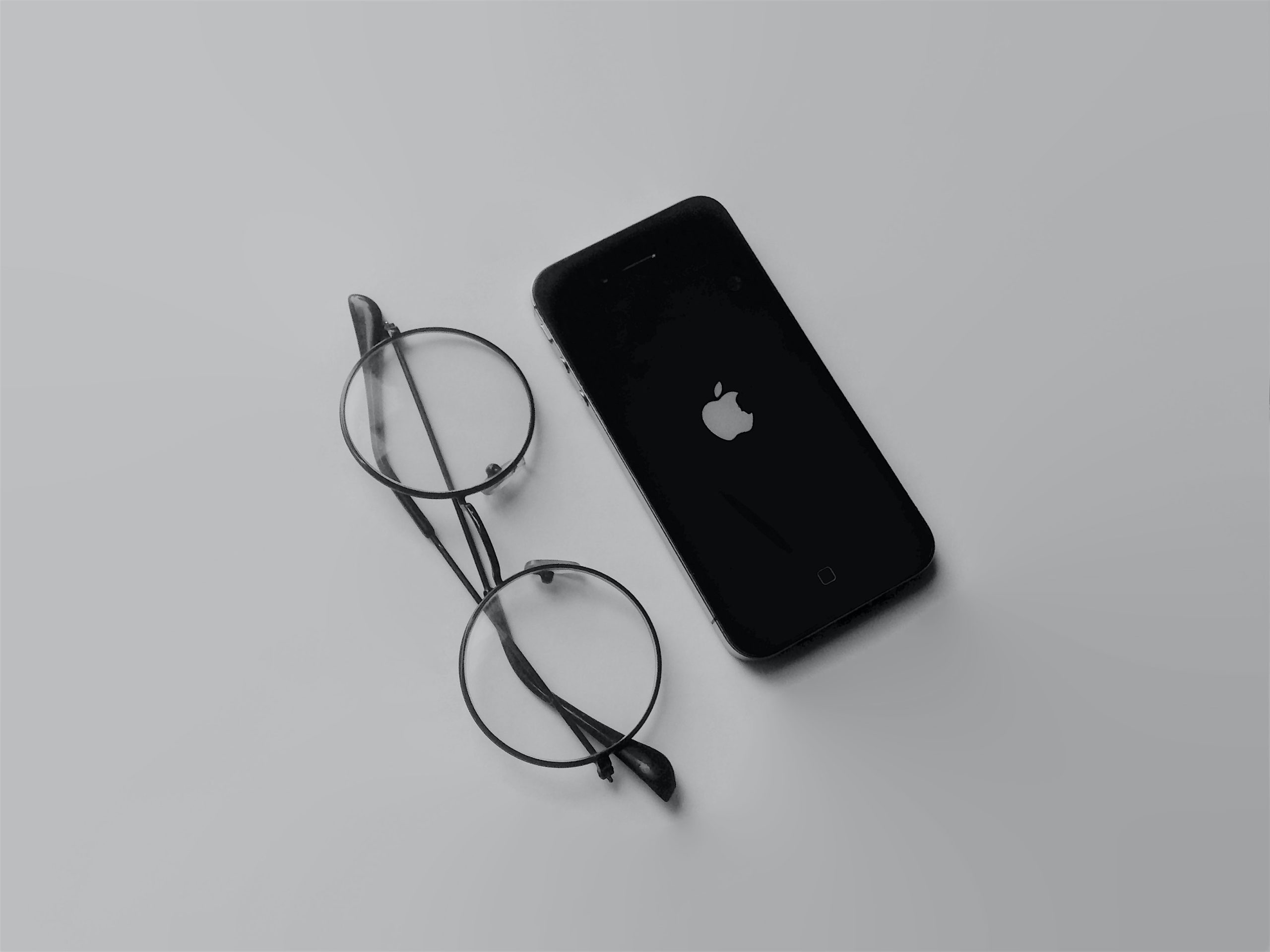 Everyone knows Steve Jobs was the co-founder of Apple and one of the most brilliant innovators in Silicon Valley history. But Jobs, who died 10 years ago this week (Oct. 5), was also one of the tech sector’s most brilliant communicators and master handlers of the media.

On the anniversary of his death, it’s worth reviewing Jobs’ abilities to deliver pitch-perfect messaging, respond to a crisis, and burnish his company’s brand. Here are a few of the lessons we can all learn from a master.

Say Something Interesting to Someone You Trust

Communicating with reporters is certainly easier when you’ve built the world’s first personal computer or a mold-shattering mobile phone. But Jobs didn’t confine himself to ballyhooing his company. In pursuit of important strategic goals, Jobs used the media to deliver messages to partners, competitors and the public by giving interviews to friendly reporters.

In 2003, Jobs gave an exclusive interview to Rolling Stone magazine about Apple’s iTunes and how digital technology had changed the music business forever. At the time, many artists and industry leaders were wary of Apple, with some calling the iPod a stash box for stolen songs. In the interview, Jobs hit all the right notes. He showed sympathy for the industry’s challenges involving illegal file sharing – rampant at the time – calling it “corrosive to one’s character.” He made clear that Apple wanted to be a valued partner to creators. Later, Apple sold billions of songs and, more importantly for Apple, millions of iPods.

Another example of Jobs picking the right venue to deliver messages was his many Recode Conference appearances. The interviewers were Walt Mossberg and Kara Swisher, two longtime Apple favorites who were unlikely to ever challenge him. The best interview came when Jobs shared the stage with Bill Gates, Microsoft cofounder and Jobs’ longtime nemesis. Jobs showed a sentimental side rarely seen before, and video of the interview went viral. Whether Jobs sought to polish his legacy or not, the public warmed to him.

Don’t Fear Controversy if the Issue Is Important

Jobs could be mean-spirited in comments, especially when it came to Microsoft and other rivals. But fans loved his willingness to speak freely when so many other CEOs ducked any sort of controversy. In his interview with Rolling Stone, the reporter asked Jobs what he thought about claims Microsoft could build an iTunes rival in six months. The response was vintage Steve.

“We’ve created this music store, which I think is non-trivial to copy,” Jobs told the magazine. “I mean, to say that Microsoft can just decide to copy it, and copy it in six months – that’s a big statement. It may not be so easy.”

Soon after, Microsoft launched the Zune music player and an accompanying digital music store, and both essentially died in the crib. The lesson here is if you want press attention, don’t be afraid to share your unvarnished views if they’re important enough.

Stick to Your Messaging No Matter What

Jobs knew Apple had built tremendous trust with much of the public. He used that stored-up good faith when the iPhone 4 was beset by complaints of dropped calls and poor reception. The crisis began to spiral out of control when Consumer Reports found a problem with the phone’s antenna.

For months, Apple and Jobs refused to acknowledge the issue, and their word was enough for legions of iPhone 4 buyers. Jobs’ defiant refusal to accept negative reviews helped Apple dodge what critics have dubbed Antennagate.

If You Err, Own Up to It

Jobs certainly wasn’t perfect and made plenty of poor choices during his career. In the last few years of his life, Apple became more secretive and security-conscious.  After an Apple engineer lost a prototype Apple device in a San Francisco tequila bar, two Apple security officers traced the gadget to a San Francisco home.

With the help of San Francisco police officers, the two Apple employees searched the home by allowing the family that lived there to believe they were also police. By this point, Jobs had relinquished control of Apple, and that’s when cooler heads prevailed.

When CNET broke the news about the search, Apple’s new CEO Tim Cook quickly cut ties with the security personnel involved and appeared to make good with the family. The lesson here is to always ask yourself how a move or event will play if it becomes public. The second lesson is that if you make a mistake, own up to it and quickly make amends.

That Apple did the right thing after Jobs was gone may be one of his most important legacies.