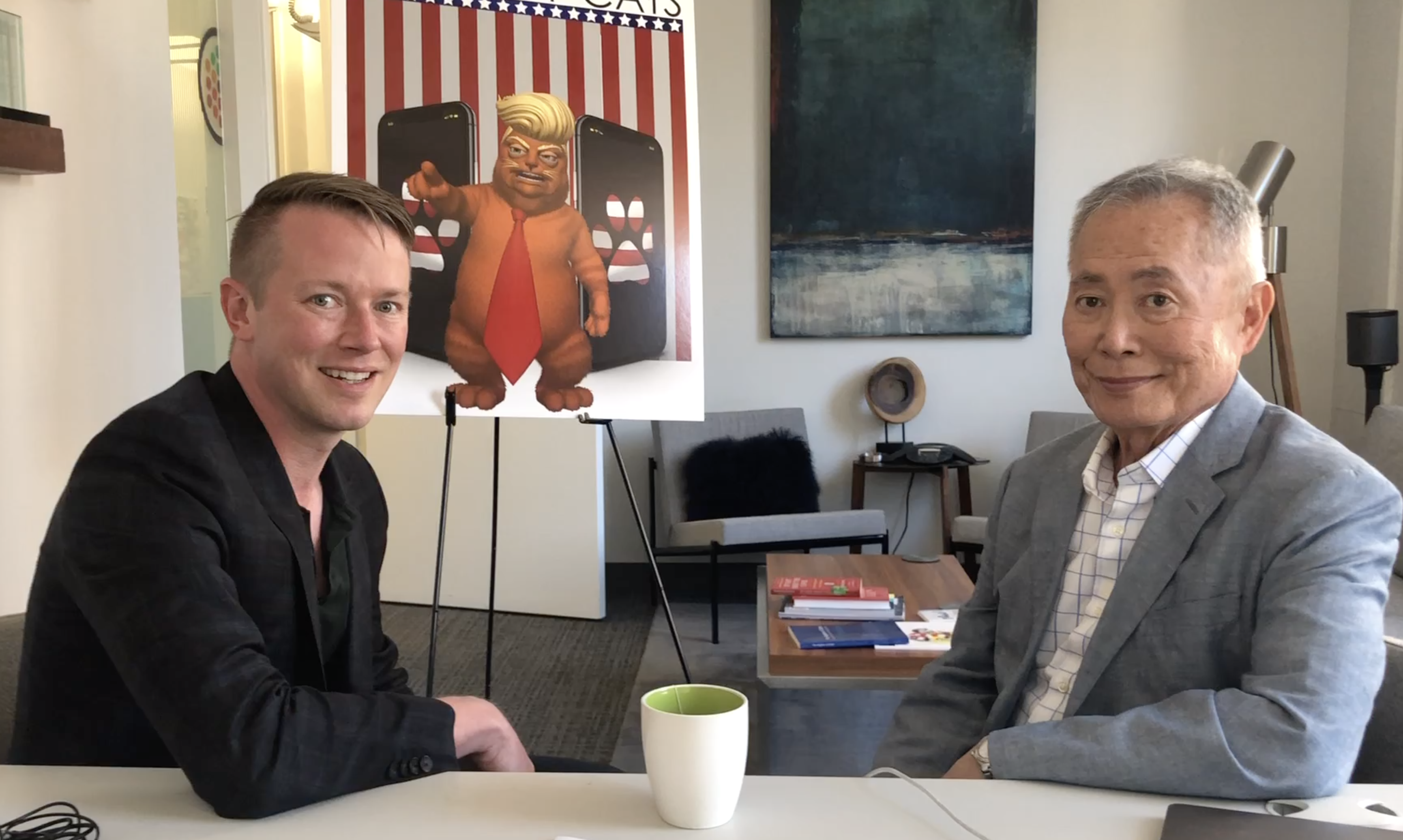 There is an old Star Trek proverb: beware of Romulans bearing gifts. This advice came from Dr. Leonard McCoy in “Star Trek II: The Wrath of Khan.” After watching “Star Trek: Picard,” I think we should add a new prescription to the list: don’t let Romulans manage your PR.

In the first Picard episode, retired Admiral Jean-Luc Picard (Patrick Stewart) prepares for his first-ever interview since the supernova destroyed the home world of the Star Trek villains, the Romulan Star Empire. (Picard has a soft spot for the Romulans and even has two on his staff.)

Picard asks his Romulan squad the terms of the interview. The team assures him the interviewer will not discuss Picard’s separation from Starfleet.

You can guess where this is headed.

The reporter begins by mentioning the anniversary of the Romulan Supernova, noting that Picard has not agreed to speak to the press before. But from there, the reporter seems to challenge every point Picard makes.

Before long, the reporter asks: “And then the unimaginable happened. Can you tell us about that?” Picard pauses. When pressed, he answers: “I thought we were here to talk about the supernova.”

She then asks, “You’ve never spoken about your departure from Starfleet. Didn’t you in fact resign your commission in protest? Tell us, admiral – why did you really quit Starfleet?” Picard mutters, but then shouts: “Because it was no longer Starfleet!”

There we have it. Everything they were not going to talk about is broadcast for the whole galaxy to watch. And Picard’s staff witnesses the meltdown from his kitchen.

There is much PR professionals can learn about dealing with sensitive issues from this fictional interview. Here are the five that stand out.

1.) Pick the right reporter. Picard’s PR people should have known that this reporter would conduct the interview as judge, jury and executioner. Considering that Picard’s interview would be a high-profile get for any outlet, they should have insisted on a different reporter – and they had the leverage to do so.

2.) Focus on the pre-interview. It’s clear that Picard and the interviewer have never before interacted. Picard’s PR people should have arranged meetings for the two to develop a rapport.

3.) Never leave your client. The Romulans would have been in a stronger position had they been physically closer to Picard. While their ancestry would make their massaging of the interview suspect, it would have been far better to stop the proceedings than for them to allow the interview to continue.

4.) Rehearse. These “gotcha” questions seemed to catch Picard off guard. But these were easy questions to predict. Things would probably have gone much better had staff prepared the right messaging to bridge to what Picard truly wanted to talk about.

5.) Don’t take the bait. When the reporter pushed Picard into talking about the attack on Mars, he should have simply restated his terms and called the reporter out on shirking her side of the bargain. Instead, Picard let his emotions take over. This may have been avoided had he rehearsed.

A well-scripted TV interview would have made for a less dramatic introduction to the latest chapter of the Star Trek series. But PR professionals who want to ensure the best possible interviews for their clients can employ these tips to live long and prosper.