Bospar: The Declaration of Independence Is the Greatest Press Release… Ever!

SAN FRANCISCO — June 30, 2022 — Bospar, the “Politely Pushy®” PR firm that puts tech companies on the map, released its research on the Declaration of Independence or, as the agency is describing it, “The Greatest Press Release Ever.”

Bospar partnered with Propeller Insights in June to survey over a thousand Americans representing a cross-section of the U.S. to determine key insights about how Americans perceive this founding document.

Most Americans believe that PR played a role in America’s independence. When asked to compare similar famous documents, Americans said the Declaration of Independence was the most important “press release” of its kind, ahead of the Emancipation Proclamation, the Geneva Convention, the Magna Carta, and the Treaty of Versailles – even though the first official press release debuted in 1906.

Since most press releases are judged on their ability to create awareness of key messages with the right audiences, Bospar wanted to understand how the Declaration of Independence performed. The agency discovered:

Granted, there is work to do:

“Our research shows an overwhelming majority of Americans are planning on celebrating Independence Day, believing it brings Americans together in a positive way,” said Curtis Sparrer, a principal of Bospar.  “But nearly one in four Americans also believes democracy in this country is threatened. Most Americans are watching the January 6th committee hearings and believe it’s important to understand fully what happened when the U.S. Capitol was breached. Americans are also very concerned about what the Supreme Court may do next after repealing Roe v. Wade. That said, we find it encouraging that over 80% of us are proud to be an American.”

Propeller Insights is a full-service market research firm based in Los Angeles. Using quantitative and qualitative methodologies to measure and analyze marketplace and consumer opinions, it works extensively across industries such as travel, brand intelligence, entertainment/media, retail, and consumer packaged goods. Propeller conducted its national online survey for Bospar of 1,007 U.S. adults June 16-21. Survey responses were nationally representative of the U.S. population for age, gender, region, and ethnicity. The maximum margin of sampling error was +/- 3 percentage points with a 95% level of confidence. 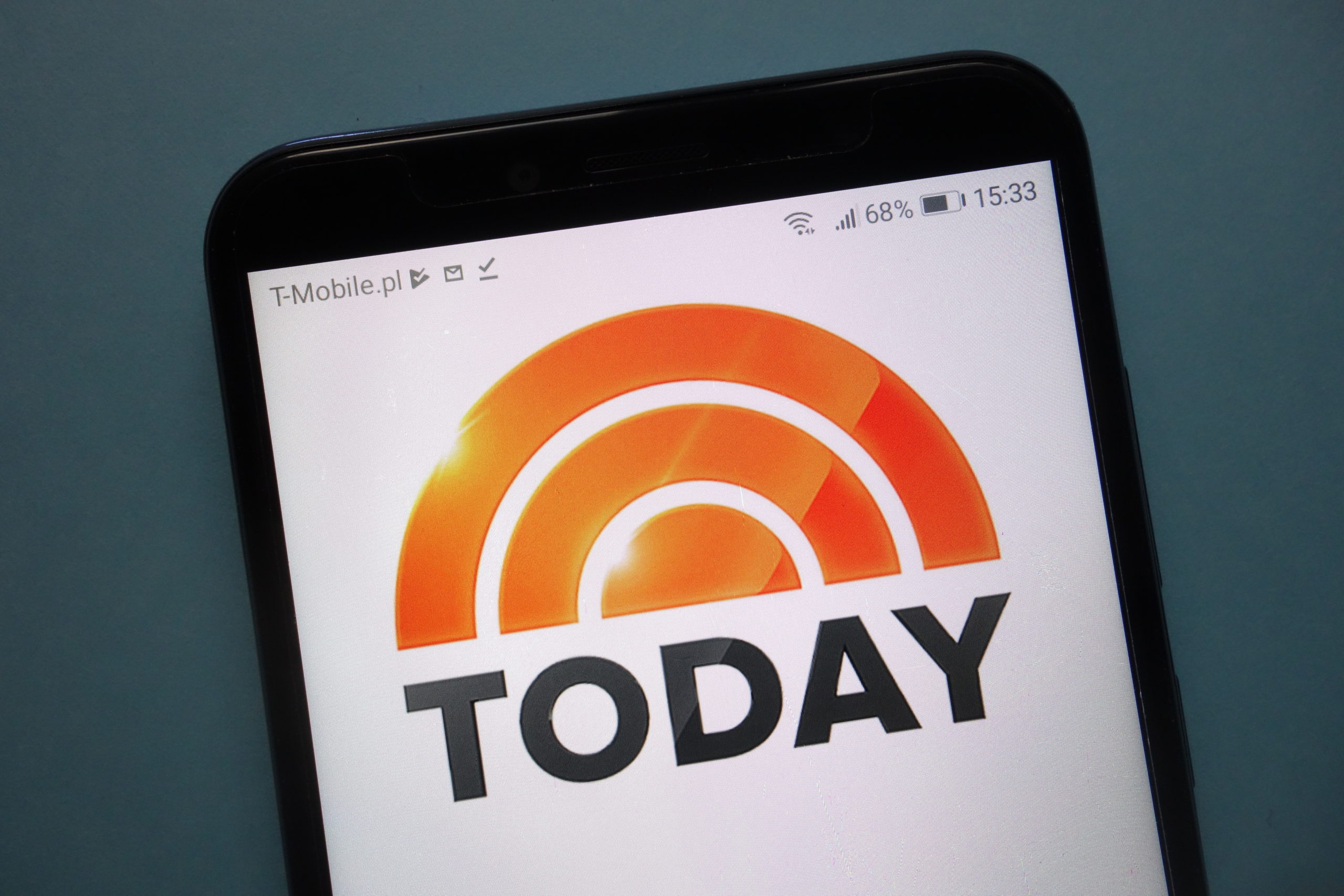 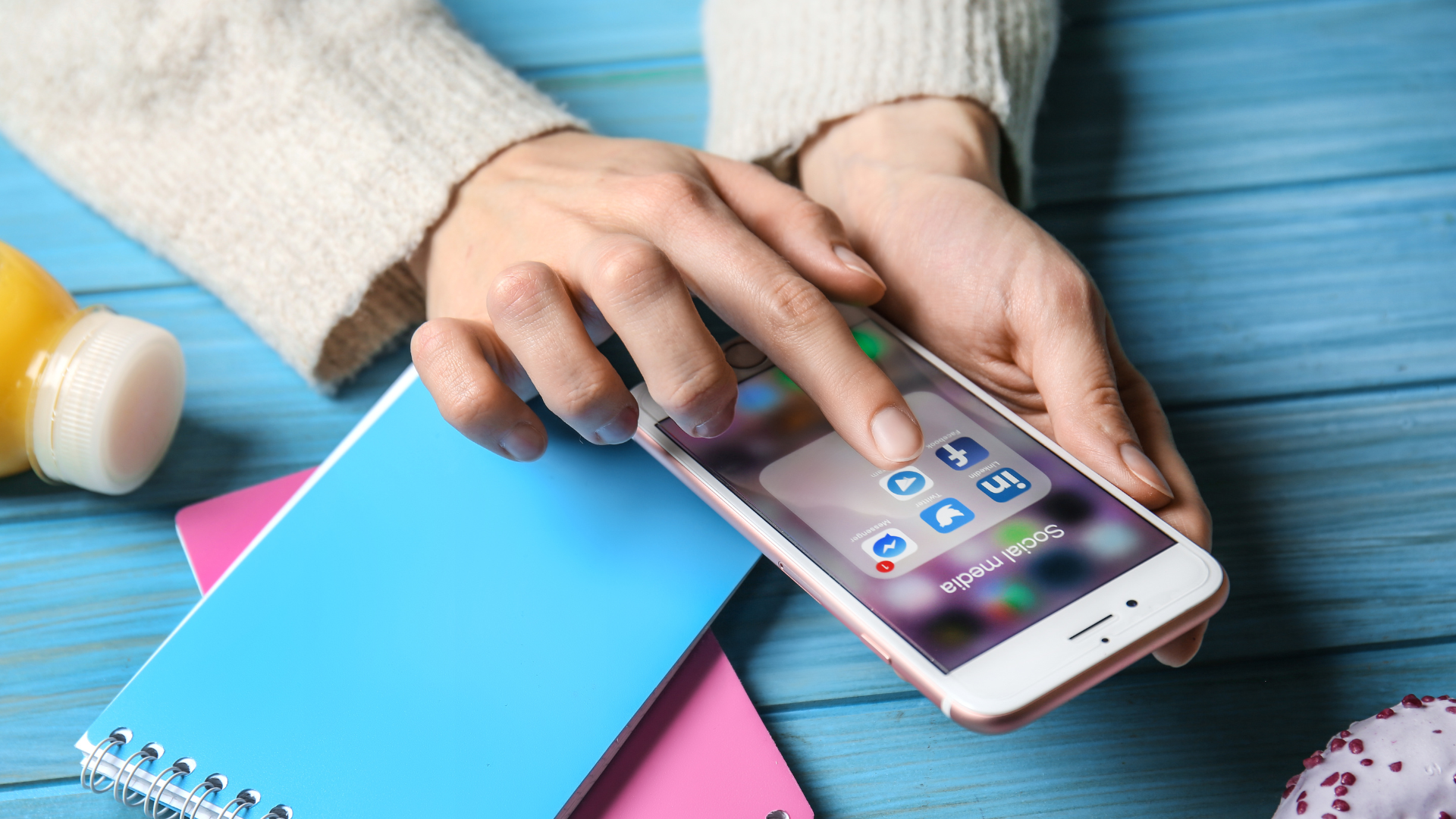