Press Release Wire Services: Should You Pay to Play? 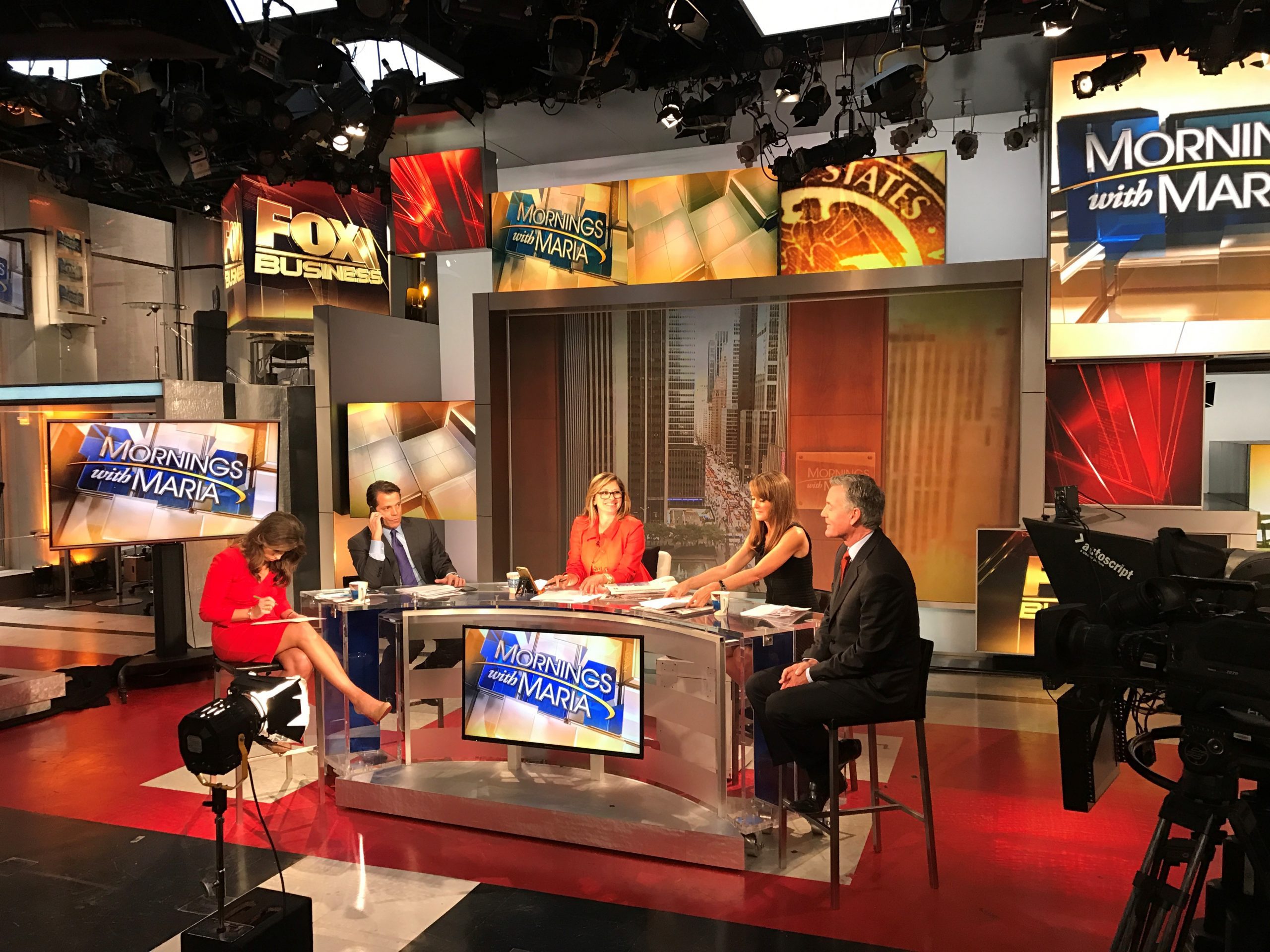 Most public relations teams would consider it a huge media win if the New York Times published their press release, unedited, as part of its regular news coverage.

That’s everyone except for the inventor of the press release, Ivy Lee.

Lee invented the release out of a horrific necessity: on Oct. 28, 1906, more than 50 people died in a train wreck on the Pennsylvania Railroad in Atlantic City, N.J.

Lee led press relations for the railroad and needed a way to communicate what had happened instantly to several different parties. Lee wrote what happened from the railway’s point of view and shared the release hand-to-hand with interested journalists. The New York Times did publish his account: “Statement from the Road.”

But there had to be a better means of distribution than hand-to-hand.

That’s been the crucial challenge for PR ever since, with technology periodically disrupting the old way of doing things.  Consider the forms of technology press releases have traveled: telegrams, telex, cable, fax and email. Today press wire services founded as early as the 1950s lead press release distribution. But in the age of Twitter, LinkedIn and online sites, does it make sense to pay for a release to be published?

Scott Fedonchik, vice president of marketing for Business Wire, is, not surprisingly, emphatically supportive of press release wire services. “While posting to company websites and social platforms is an important tactic that we recommend to further amplify the news, journalists rely on news release content delivered by trusted sources every day to generate editorial coverage. We also offer social media links on all releases for turnkey sharing of news to Facebook, Twitter, LinkedIn and other popular social platforms.”

“The power of the press release can be seen in the return: press releases boost content downloads by 250 percent and increase search visibility by 50 percent,” said Ken Wincko, svp of marketing for Cision and PR Newswire. “By distributing a release through a wire service, companies are able to cast a broader net that reaches beyond their already established base audience.”

Jane King is one journalist who relies on the wires. The CEO of LilaMax Media, which provides daily live and recorded consumer TV and web reports from the NASDAQ Marketsite in Times Square, she says she looks for press releases through Business Wire. “They help me search for specific topics, geography and companies that my affiliate stations are looking for.”

But not all media and PR professionals are sold on the efficacy of press releases or wire services.

“With rare exceptions, we are using press releases less than ever to get the news out on behalf of our clients,” said Steve Rosen, a 30-year PR agency veteran who is managing director at ab+c Creative Intelligence in Philadelphia. “These days it’s all about customized pitches that demonstrate we thoroughly understand the outlet we are targeting and ideally offering them something unique for just their readers or viewers.”

“TV newsrooms don’t generally look for press releases on the wires; they prefer a PR person to send it to someone directly, ideally in advance, even if an embargo is necessary. If it comes from a reputable source and has clear news value, someone will notice it and, hopefully, respond to it,” said television and digital news executive Ed Kosowski. “Send them any day but Friday; best times are early morning before daily editorial meetings (6 a.m.-9 a.m.) or mid-day (10:30 a.m.-2:30 p.m.) when people are catching up on emails and may have some downtime to read releases as they plan ahead for future coverage.”

“The challenge with press releases, especially those distributed via wire service or mass mailings, is that they are so widely distributed any coverage is not a point of differentiation for the media,” said Stacey Grimsrud, former news executive and media strategist. “The 24-hour news cycle across multiple platforms means media outlets must differentiate themselves in the stories they cover and their unique coverage approach, not only from their competition but also from their own previous coverage.”

“A press release is often the first, and sometimes the only, way I have to learn about a story that matters in the areas I cover,” said Kenneth Jost, author of Supreme Court Yearbook and Jost on Justice blogger. “I personally don’t have time to scour the wires, so, yes, I rely on PR reps to send releases to me.”

Michael Luongo, freelance journalist, book author, and University of Michigan lecturer, also admits he doesn’t look for press releases on the wire but rather expects them from his public relations contacts. “I think a press release can also give you a general idea of something, and then based on that, I will follow up for more information. I will say it is rare an article comes directly from a press release.”

Love them or hate them, press releases are a necessary tool for disseminating news, even more so today than they were on the day Ivy Lee invented them. But whether or not they hit the wires, reporters want the information to come from their PR contacts with a good and specific preface – “hand-to-hand,” just like in 1906.