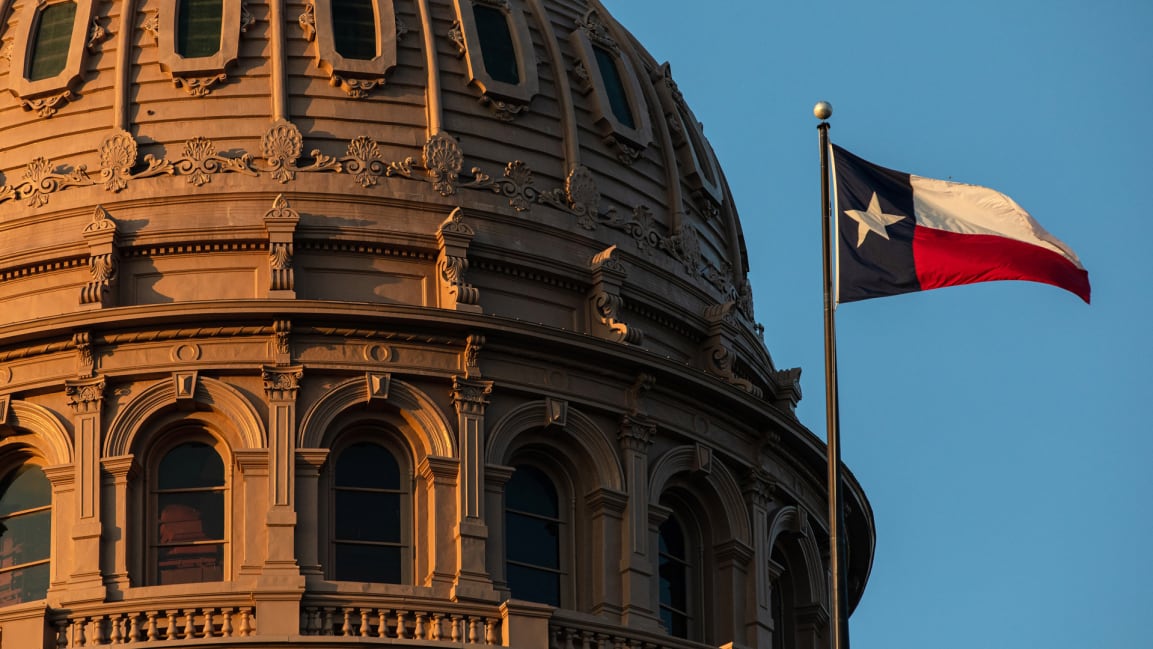 Curtis Sparrer, cofounder of tech PR firm Bospar, shares why his company is footing the costs of relocation for any employee who wants to leave Texas.

Corporations were silent as Texas passed its abortion law, but an economic blowback is brewing

California-based public relations firm Bospar also announced it will offer $10,000 to its six Texas employees to fund their relocations over of the abortion ban.

Bospar joins a chorus of other companies launching similar policies. On September 10, Salesforce informed its Texas-based employees, who may be concerned about their ability to access reproductive care, the San…

Bospar, a small California-based public relations firm, also said that it will offer $10,000 to its six Texas-based employees for relocation out of state because of the abortion ban. 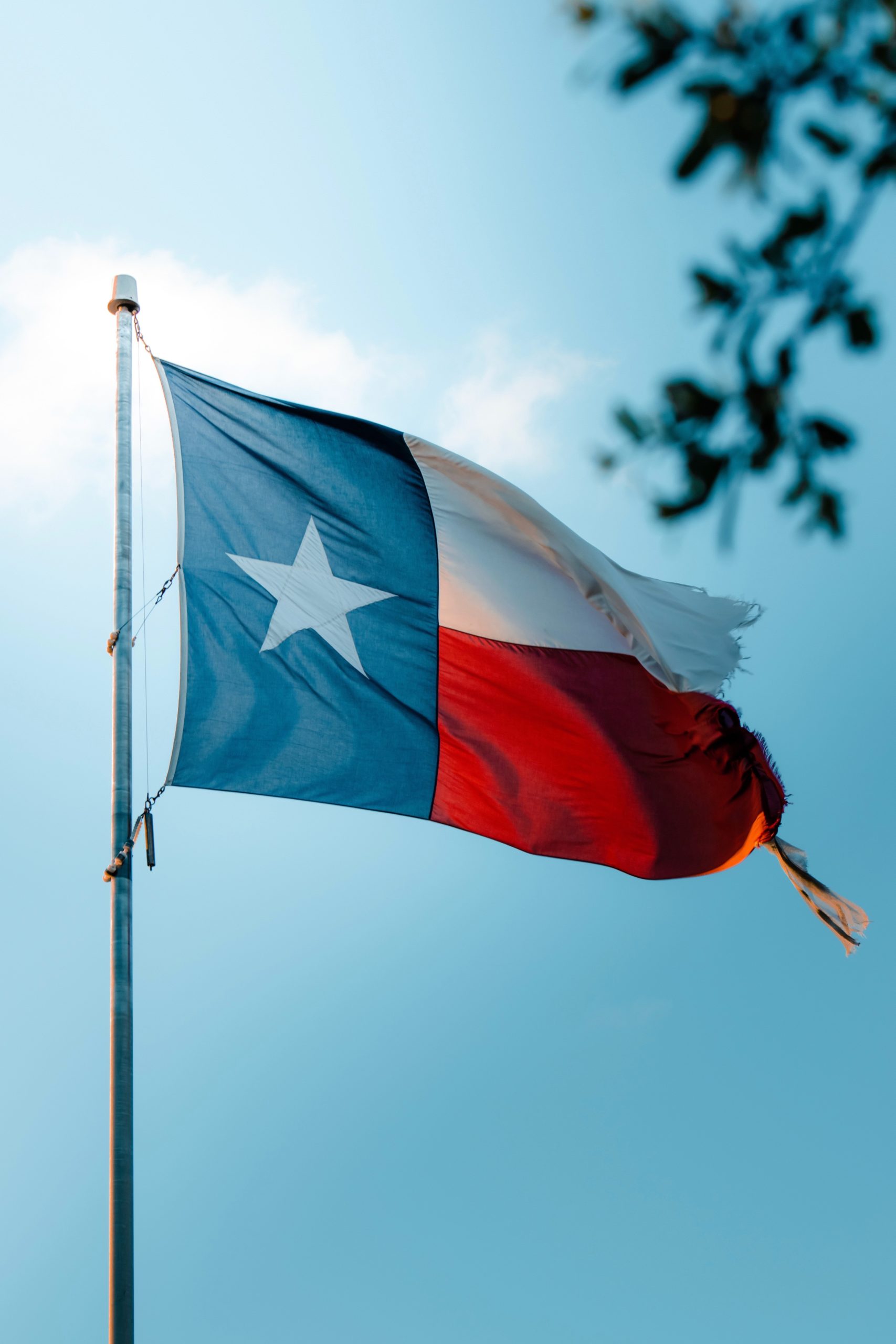 A California-based public relations firm is offering its Texas-based employees $10,000 to help them move out of the state in response to a new Texas law that cuts off abortions…

Amid Silence from Small Businesses on Texas Abortion Law, This Boutique PR Firm Is Standing Up for Women’s Rights

Boutique PR firm Bospar is a small business willing to relocate employees based in Texas because of the restrictive new law.