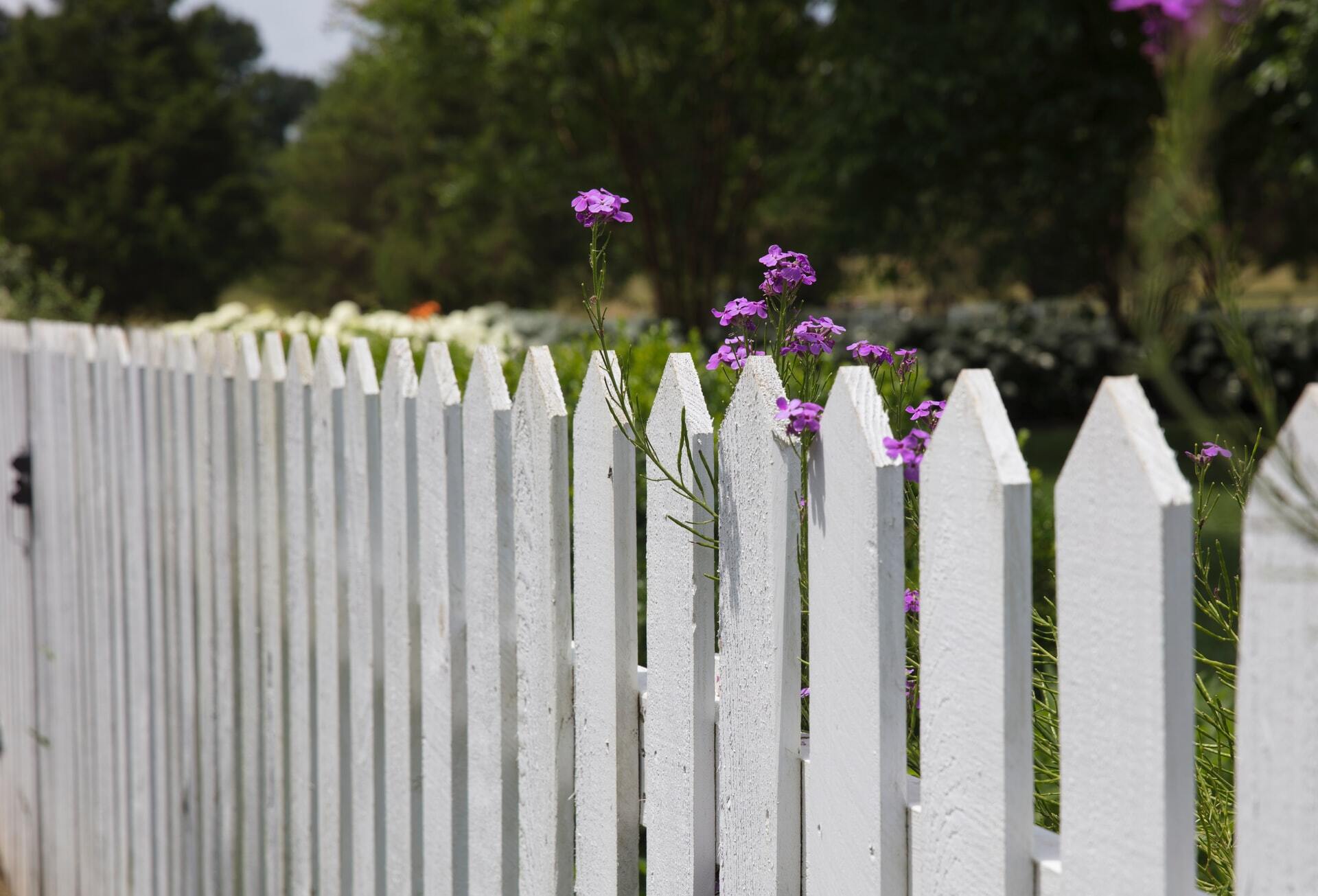 There has always been a blurring of the lines between marketing and PR. And today, more than ever, PR practitioners are taking on projects that could be viewed as traditional marketing responsibilities. From writing drip campaigns to creating social media content and producing videos and podcasts, we’re regularly asked to bridge the gaps between marketing, advertising and communications.

Which is fine. PR professionals function very well in this sort of gray area, and many of the marketing-centric assignments we gladly take on are rewarding and effective. However, there is one really gray area that generates a lot of friction with PR pros – the increasingly blurred lines between press releases and collateral.

A press release is part of our core media relations repertoire. They’re written – first and foremost – to satisfy the needs of the news media. A good press release contains the “Five Ws,” designed to relay the exact information that needs to be articulated in the first paragraph of any printed news story. The Five Ws include who, what, when, where, and why, with the occasional “how” thrown in!

For those of you who remember print newspapers, this lead structure – often referred to as the “inverted pyramid” – was created so that pages could be laid out and pasted up with the most important facts at the very beginning of the story. That way, lesser facts could be cut to make space as needed. While the days of painstaking hand layout of print newspaper pages are long gone, the utility of this structure lives on. Whether radio, TV or print, a reporter or editor should be able to take your press release, read the first few lines and know all of the key facts relevant to a given news item or story.

However, that isn’t the case with many of today’s press releases. That’s because clients and some less-than-informed PR professionals are creating releases that read more like marketing materials – emulating sales collateral and brochures – than news documents. In PR, there has always been a balance between news and marketing spin, but many companies push for excessive marketing hype at the expense of real news.

Ultimately, press releases that begin with describing a product or service as “the best,” include self-congratulations, or focus on executive flattery are of absolutely no use to reporters. While they might make executives feel good, hype-y releases will be the first to get tossed, because journalists simply don’t have the time to wade through the hyperbole. In short, they’ll ignore yours and move on to the next guy’s (or gal’s) press release.

That’s why the most effective PR people insist on press releases that have real news value, are written in an inverted pyramid, and follow Associated Press style. This agreed-upon common language makes it easy to deliver the news and improves chances of gaining coverage. This is not to say that marketing messages can’t or shouldn’t be woven throughout a release, but toning it down and remembering the real audience for a release is just sensible PR, and doing so will earn your company the respect of journalists.

Collateral is collateral, and press releases are press releases. And while a little blurring of the lines between marketing and PR is acceptable, staying in one’s lane is the best way to go.