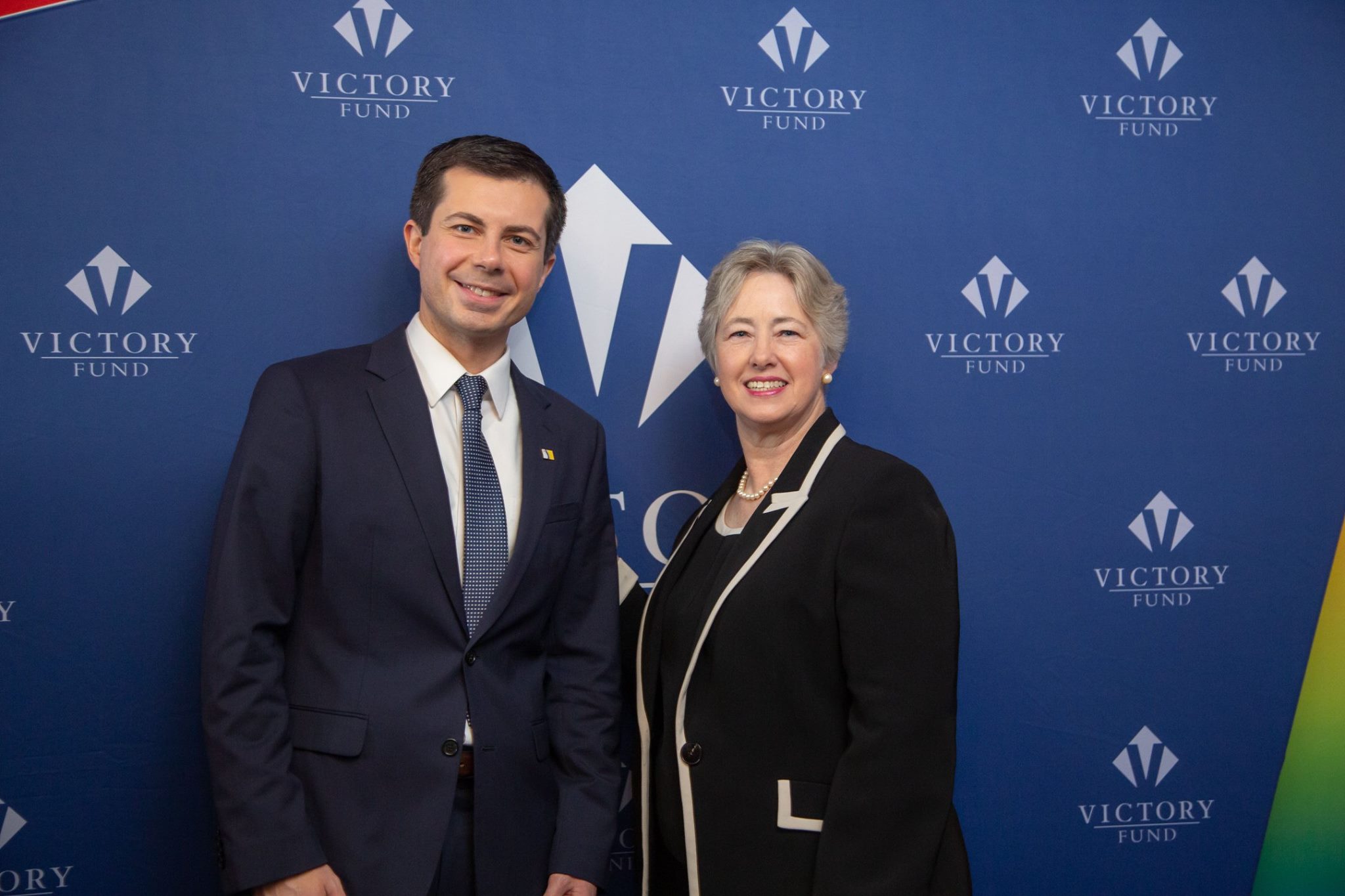 SAN FRANCISCO—June 13, 2019—Bospar, the boutique PR firm that puts tech companies on the map, has discovered how Americans feel about the electability of LGBTQIA candidates now that Pete Buttigieg is running for president. Buttigieg is the openly gay mayor of South Bend, Indiana.

Bospar conducted the survey for the 50th anniversary of Pride Month, polling over 2,000 American adults from May 24-31, 2019. The PR agency discovered that an overwhelming majority of Americans would vote for a straight man (91%) or a straight woman (90%) and that 78% believe the U.S. is ready for a female president.

Is America Ready for an Openly Gay President?

When asked if they would vote for a gay president, 69% said they would. However, a smaller percentage (52%) believe America is ready for an openly gay president.

Of those who would not vote for an openly gay or lesbian president, who was in all other ways their ideal political candidate, top reasons were:

A majority of Americans (57%) would also vote for a transgender president. While no transgender candidate is running – yet – the top choice was Caitlyn Jenner, followed by Laverne Cox.

If Pete Buttigieg becomes the Democratic presidential nominee, 65% of Democrats – along with 26% of Republicans and 39% of other voters – say they’ll vote for him.

Of those that will not, only 20% (across party lines) cited his sexuality.

Only about 1 in 5 Americans read the recent Time magazine feature on Pete Buttigieg, but a majority of those who did liked him more after reading it – including 72% of Republicans.

Americans feel that Buttigieg will work hardest for the LGTBQIA community if elected. The LGBTQIA community put Bernie Sanders in the number two spot, while straight Americans put Donald Trump at number two.

“A growing number of Americans are ready for a gay or lesbian president and Mayor Pete’s historic race will only accelerate that trend,” said Mayor Annise Parker, President & CEO of LGBTQ Victory Fund. “For many, until recently, a viable LGBTQ presidential candidate seemed unlikely or a distant dream. But as Americans see Mayor Pete stumping at town halls and speaking to voters from the presidential debate stage, skepticism about the electability of an LGBTQ candidate will fade. More than two-thirds of Americans already say they will vote for a gay or lesbian president – we only have one-third to convince.”

“The data tells us that the future will bring a more tolerant electorate,” said Gabrielle Ayala, a principal of Propeller Insights. “Across the board, younger Americans are more open to having someone other than a straight man as the president of the United States. Of the three generational groups we looked at, millennials are the most willing to vote for Pete Buttigieg. Given that this group also puts human rights as their political priority, we see that they care less about wealth and more about a future in which all Americans have a fair shot.”

“Never in my life did I think I would see an openly gay man run for the presidency – and get so much support,” said Curtis Sparrer, a principal of Bospar. “Regardless of political party, our research shows that Buttigieg’s candidacy is helping Americans feel better about LGBTQIA equality and people. Whether he wins or not, Buttigieg has scored a crucial victory.”