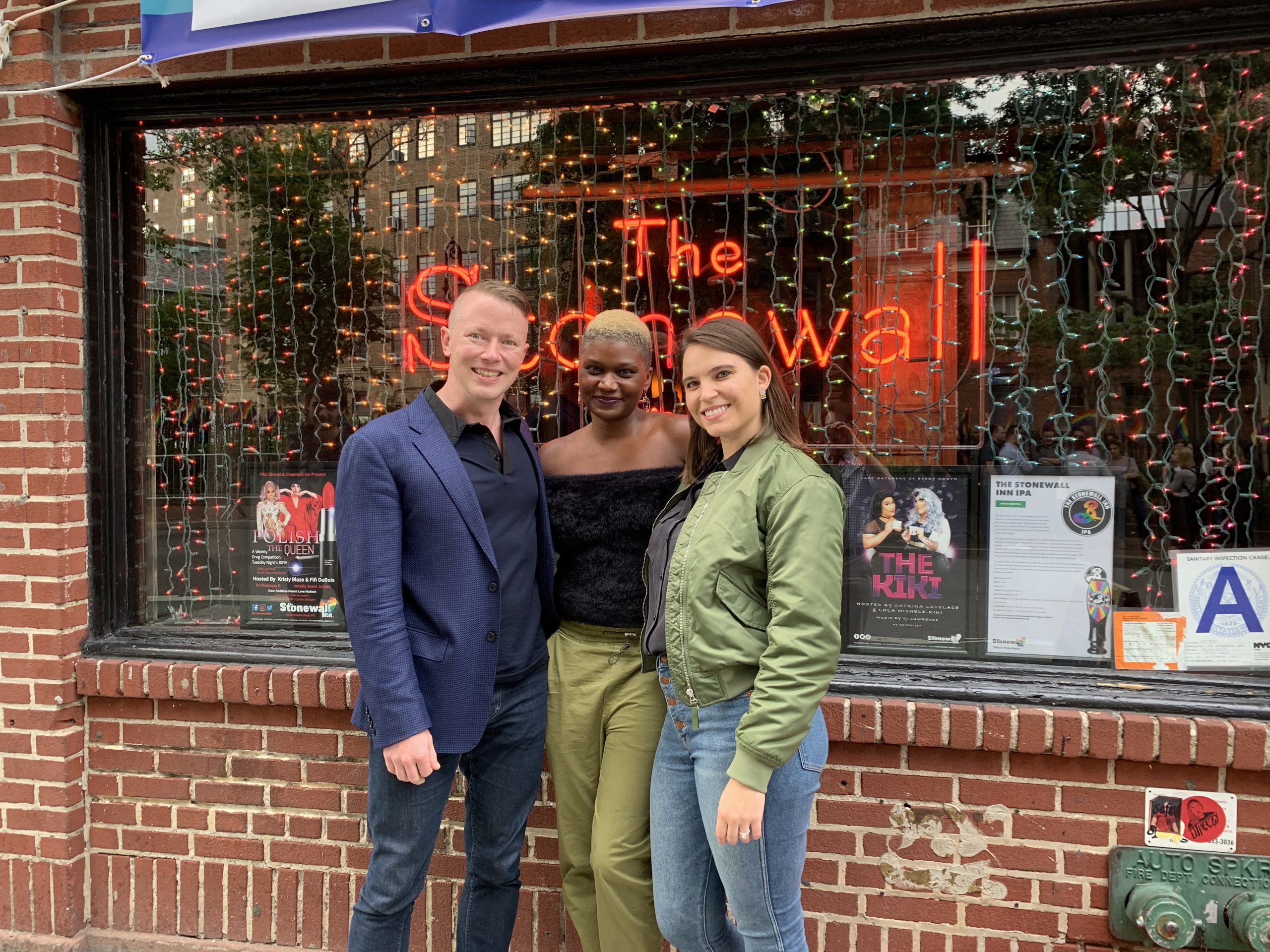 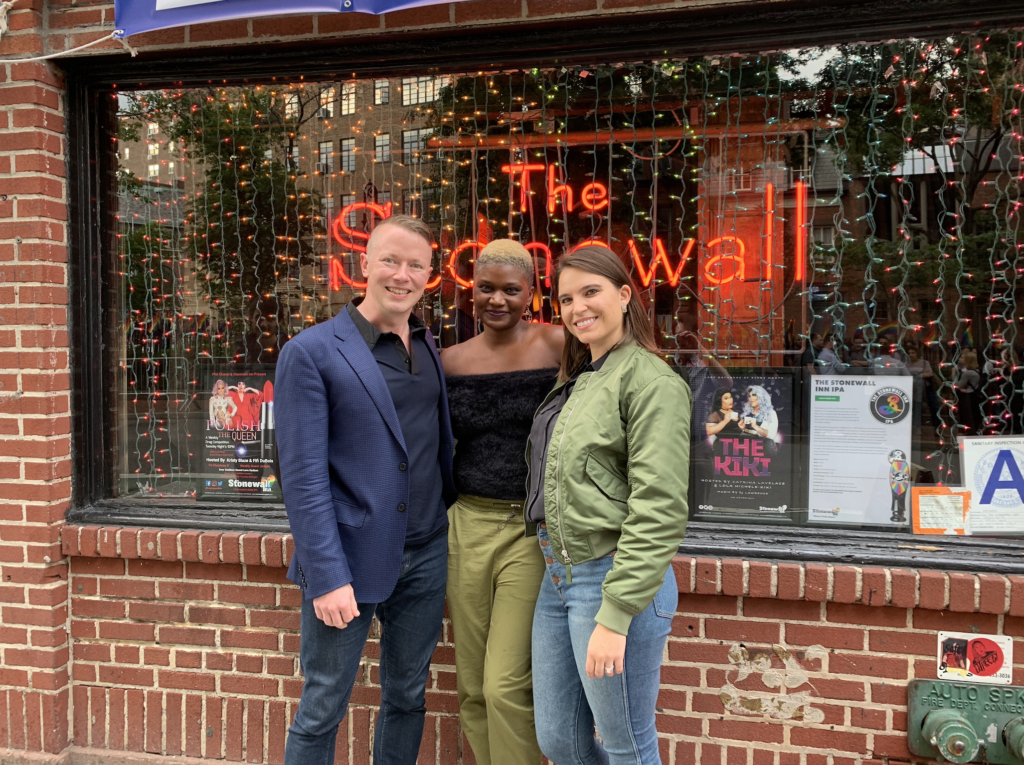 Only 15% of Americans know the birthplace of LGBTQ rights

SAN FRANCISCO—June 20, 2019—Bospar, the boutique PR firm that puts tech companies on the map, has discovered that a vast majority of Americans don’t know that New York’s Stonewall Inn is where the key turning point in LGBTQ rights started 50 years ago. In fact, only 15% of its survey respondents got it right. Bospar conducted the survey for the 50th anniversary of the Stonewall Uprising for this June’s Pride Month, polling over 2,000 American adults from May 24-31, 2019.

It was interesting to see which demographic groups could correctly identify the Stonewall Inn as the location which catalyzed the explosive growth of the LGBTQ rights movement:

“LGBTQ history is vital to understanding why we’re celebrating the 50thanniversary of the Stonewall Uprising this month,” said Ken Lustbader, co-director of the NYC LGBT Historic Sites Project.  “What started out as a routine police raid at a Mafia-run bar was a key turning point in the LGBTQ liberation movement. Stonewall, as a bar, has been transformed from a site of oppression to a place of reflection and celebration. The poll conducted by Bospar is a call to action to not erase LGBTQ history and make it visible as a means to inform the next generation about the valiant efforts of activists who fought for their rights. LGBTQ history is American history.”

President Obama designated the Stonewall National Monument, America’s first LGBTQ national park site, in June 2016.  In March 2019, CyArk, a heritage preservation non-profit, announced it had completed the first 3D digital record of the Stonewall National Monument. CyArk used data to create a photorealistic digital record of the Stonewall Inn to aid in the preservation of the national monument and make these historic sites accessible to visitors across the globe for generations to come.

This is important because, according to Bospar’s research, a majority of Americans (58%) would want to visit the Stonewall – and if they couldn’t do it in person, even more Americans (79%) would want to connect with such a historical place online, including taking a 3D virtual tour.

“These survey results show the need to make the story of the Stonewall Uprising accessible to everyone and engage the LBGTQ community with an important part of their history,” said John Ristevski, CEO of CyArk.  “We hope that this digital record can give new life to the story of the Stonewall riots and engage a whole new audience on this pivotal moment in LGBTQ history.”

“Having access to the Stonewall Inn, whether physically or virtually, as well as other locations and stories of the LGBTQ movement, is critical to ensuring diversity in all aspects of life — the workplace, media and politics,” said Gabrielle Ayala, a principal of Propeller Insights.  “The data shows that acceptance is largely impacted by the perception that there are shared values between all of us, and I can’t think of a better way of helping people discover those shared values than by making this story readily available to all.”

“Americans pride themselves on being a beacon of freedom – and for many, nothing can be more freeing than being yourself,” said Curtis Sparrer, a Bospar principal.  “In that way, Pride is probably one of the greatest American exports.  According to our research, an overwhelming majority of Americans – 82% – say that LGBTQ rights are important.  And that wouldn’t have happened without the Stonewall Inn.  That’s why it’s so important to preserve its legacy for the future.”