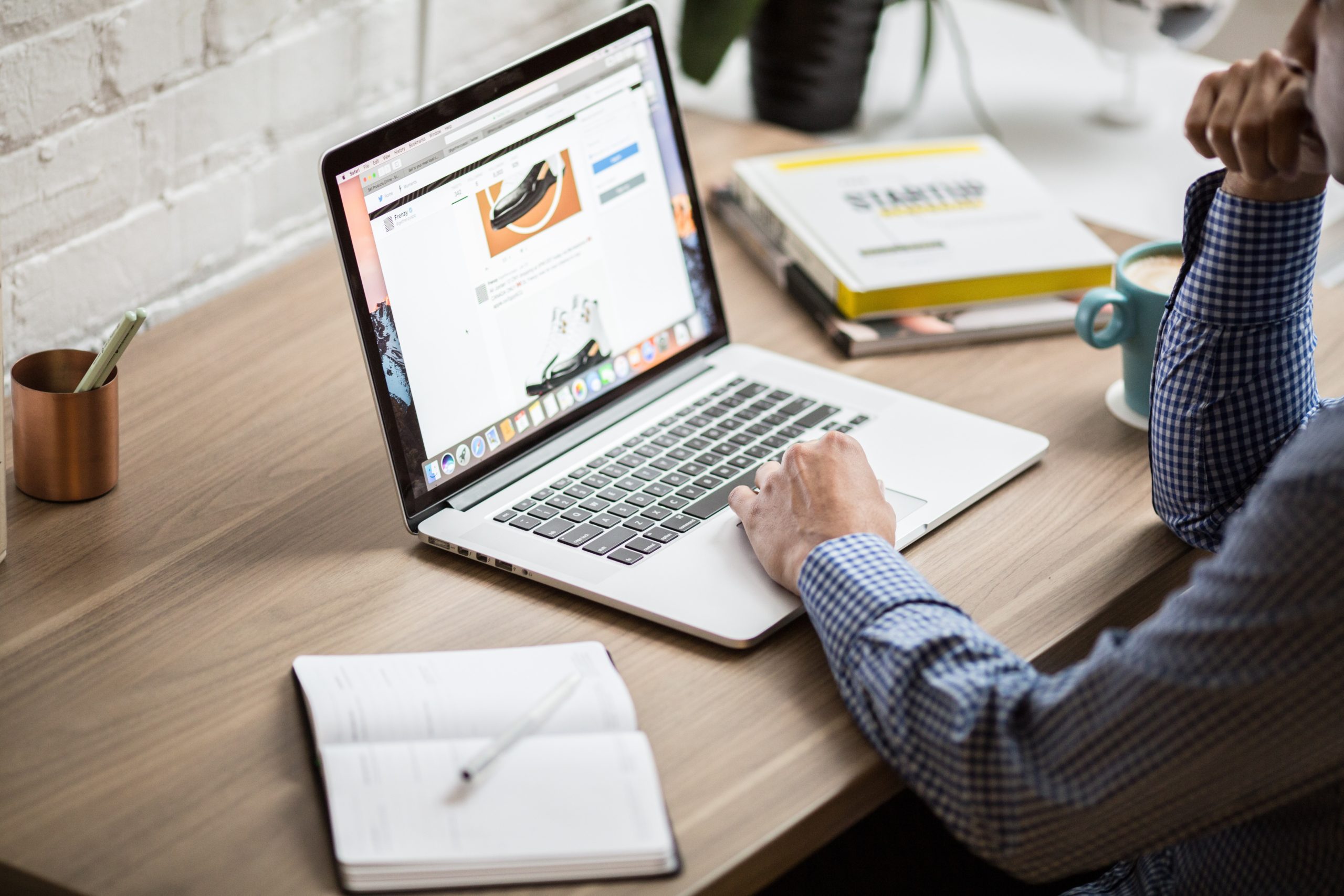 SAN FRANCISCO – July 9, 2020 – Bospar, the boutique PR firm that puts tech companies on the map, published findings from its new study – “PR & Marketing in The New Normal” – which aims to determine how COVID-19 and other events of the first half of the year have impacted B2C and B2B decision-making.

An overwhelming majority of Americans (88%) said that seeing placed stories through PR activity would drive them to visit a company’s website. Nearly one in five Americans (19%) said they only needed to see a story once before being driven to visit. And nearly a quarter (23%) said they needed to see the company in the news twice before visiting. By the time a company has appeared 10 times in news 85% of Americans say they would visit the company’s website.

Americans ranked placed PR news stories (41%) as their #1 source to read before buying a consumer product. That was followed by Consumer Reports (40%), friends (40%), family (34%) and the manufacturer’s website (34%).

“It may seem self-serving for a PR agency to publish a report that says ‘PR Works!’ but that doesn’t make it any less true,” said Curtis Sparrer, a principal at Bospar. “I think my favorite statistic of all was the distaste for white papers. Who has time to read those anyway?”

Propeller Insights is a full-service market research firm based in Los Angeles. Using quantitative and qualitative methodologies to measure and analyze marketplace and consumer opinions, they work extensively across industries such as travel, brand intelligence, entertainment/media, retail, and consumer packaged goods. Propeller conducted its national online survey for Bospar of 1,014 U.S. adults between June 10, 2020 to June 12, 2020. Survey responses were nationally representative of the U.S. population for age, gender, region, and ethnicity. The maximum margin of sampling error was +/- 3 percentage points with a 95% level of confidence.