What PR Pros Need to Know for Trade Show Success 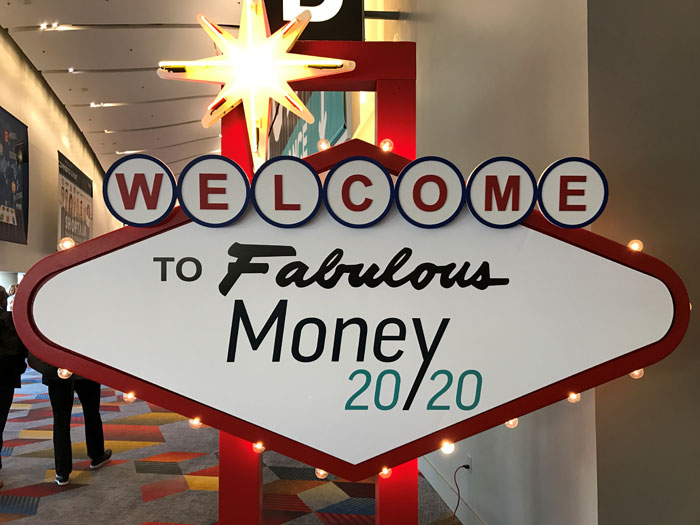 What is like the Super Bowl, Olympics and Christmas – all wrapped into one?

If you do PR for a FinTech company, then it’s likely Money20/20.  The conference that attracts over 10,000 people claims to be “the world’s biggest, boldest and best event covering payments and financial services.”

But such a conference will only feel like SuperOlympicChristmas if you get the right meetings and secure the right coverage.  If you fail, it’s like being dateless on Valentine’s Day – without even a tub of ice cream or the Lifetime channel to cheer you up.

According to the media I talked to at this year’s Money20/20, that’s the fate many public relations people face.  In fact, the problems they noticed could apply to PR teams wanting to make their conference pitches better no matter what the venue or topic.

“There was such a deluge during this conference, it was really difficult to sort through it all,” said Michaela Ross, a reporter for Bloomberg. “Most of the straight-up launches didn’t appeal to my publication, so what would’ve been great is an email headline signifying that the PR people understood how my publication approaches this topic.”

“It’s helpful when PR people mention previous things I have written,” said Maria LaMagna, a reporter at MarketWatch. “It tends to catch my eye better in my inbox. So many of the pitches I got were similar—it was a bombardment of ‘Let’s meet up. Let’s meet up.’ It would be really helpful if they said they would meet me in the press room instead of asking me to come to them. So many PR people are pitching introductions to the companies they represent. I don’t have time for an introduction. I need a story that’s more than ‘meet this company.’”

Matthew Frankel of Motley Fool agreed that meeting invites were a pain point, especially in the days leading up to the event. “Don’t contact me the day before the conference—one or two weeks in advance is the sweet spot, with a list of availability in the first email. It drives me crazy when we go back and forth over availability.”

“I don’t like to be pitched,” said Stephanie Chaptal of Revue Banque. “I like to be open to what’s going on. I know what I will write about and then I check with the PR. We receive 200 to 300 emails in a given day, so my advice to PR professionals is to be specific in the subject line. If it’s about the convention, put the name of the show there.”

“It’s hard to find the signal in all the noise,” said Ryan Strauss of Bitcoinist. “For me, it’s more important to hear about the company story and not just whether they are at the show. That is more important than ‘swinging by the booth.’”

Rian Boden, Deputy Editor of NFC World, commented on how she decides who to talk to. “It’s difficult to know in advance, because you don’t know the news until that day. We report primarily on keynotes and the track sessions, while our team in the U.K. reports on the releases. It’s wonderful when we get relevant news; we receive some but also a lot of irrelevant stuff.”

“My advice to PR people is to do some of the research yourself so I don’t have to pull my whole team together,” said Danielle Sabrina, a writer for Huffington Post.  “Journalists don’t have the time or interest in digging the story out of a press release. The next time I hear ‘we’re going to disrupt a vertical market’ I’m going to disrupt my email server.”

So let’s review the key takeaways for winning big conferences:

If you take this advice, the next SuperOlympicChristmas will live up to its promise, sparing you from the feeling of being at home desperate and dateless without Rocky Road or John Stamos (starring in Lifetime’s Secrets of Eden) to cheer you up.