Why PR and Marketing Companies Should Not Ignore Glassdoor 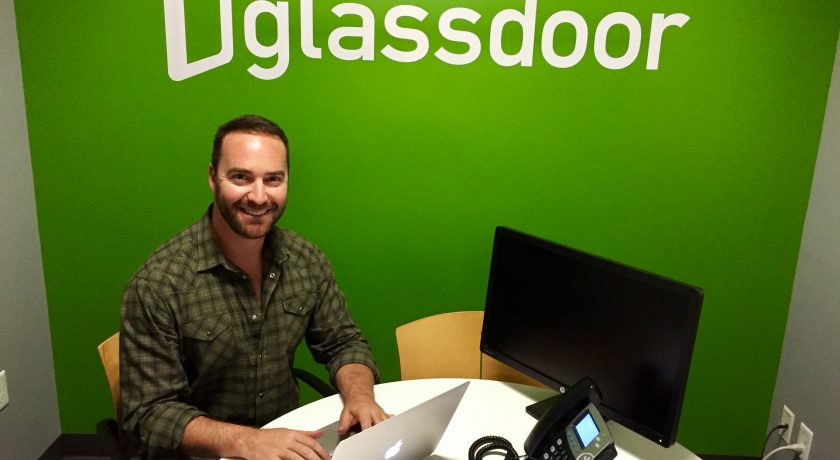 On a job site like Glassdoor, now the second largest job site and fastest-growing in the U.S., a powerful combination of reviews, salaries, benefits and CEO approval can set an organization apart from the more than 700,000 companies featured on the site. Glassdoor isn’t just a tool for hiring quality employees, it’s also a recruiting, branding and public relations solution that’s often neglected but shouldn’t be.

Poor reviews and how to ‘fix’ them

There’s a recurring theme of management and senior leadership consistently making it into the complaints among low-rated companies, according to Scott Dobroski, director of corporate communications at Glassdoor. Bad interviews, negative reviews, and disapproval of a company’s CEO are also ingredients for a poorly perceived company. Add in the fact that most job seekers will look at six or seven reviews before forming an opinion about the company, and this is a recipe for a PR and HR nightmare.

When it comes to employer engagement with reviews, Dobroski said organizations feel that they can better influence candidates if they engage with reviews – good or bad. Glassdoor’s data shows that this seems to be true, as more than half of the potential candidates on Glassdoor say their perception of a company improves after seeing an employer respond to a review. In addition, 90 percent of candidates say it’s important to work for a company that embraces transparency.

By simply responding to company reviews and by engaging on the site when possible, an organization can easily build a strong employer brand and influence future hires. “It’s important for companies to not ignore these reviews,” said Dobroski. “You can build a better brand by actively listening to company reviews and engaging with these reviews instead of saying nothing. Employees have their opinions, but so do employers, so don’t be afraid to take part in the conversation.”

Candidates on Glassdoor also have strong expectations of employers when it comes to public-facing issues like pay gaps, human rights, immigration and climate change, as well as legislation, regulation, and using work time and resources to advocate for positive social change, said Dobroski.

With this information in mind, employers can start to build a better brand that will influence hires. One way is to leverage Glassdoor insights with other tools to look inside a company and address issues. “Companies can also strengthen their brand through an enhanced Glassdoor employer profile or by using free basic analytics we offer to measure brand awareness and benchmark competitors,” said Dobroski.

And, while Glassdoor is utilized to size up the competition in a brand’s industry, it’s also a tool for strategic and corporate storytelling from public relations and marketing teams, explained Dobroski.

PR can showcase the culture and employer brand through editorial content and events, focusing on what makes a company stand out from the other profiles on Glassdoor. Communications managers should consider displaying awards, content and major brand moments like having a highest-rated CEO or being highlighted for being a “best place to work,” said Dobroski.

“Jobseekers on Glassdoor value company culture, career opportunities and senior leadership the most when it comes to long-term satisfaction drivers,” said Dobroski. “By staying engaged on Glassdoor and using it as a tool for public relations success, a brand can find informed candidates and better hires who stay longer.”

And, beyond its power as a recruiting tool, Glassdoor can also enhance—or harm—a company’s brand reputation. It’s foolish for marketing and PR professionals to ignore its influence.