PR Lessons From The Hit Show ‘The Queen’s Gambit’

As someone who has been a Netflix fiend over the course of the last few months, I have to say that “The Queen’s Gambit” is the best show I’ve seen.

The show is also Netflix’s most-watched limited series yet. It was watched by 62 million households in its first four weeks of release.

Set in the 1950s and ’60s, the show follows Beth Harmon, a chess prodigy who discovers the game while living in an orphanage.

While public relations doesn’t have pawns, rooks, kings, or queens, we can take a few valuable lessons away from the show.

With these lessons in mind for communicators, we can achieve our client goals and KPIs.

Be Calculated in Your Approach

Before we approach our (theoretical) public relations game board, we need to have a clear plan in place.

In “The Queen’s Gambit,” Beth has a clear game plan: practice her chess skills, enter into chess tournaments around the country, and work towards becoming a world champion.

Similarly, as communicators, we should be calculated in our approach and have a comprehensive PR plan in place for our clients.

Having a straightforward plan in place, client teams can stay on track toward achieving goals, and clients can have a detailed account of what to expect.

In “The Queen’s Gambit,” we watch Beth play out chess games in her head, thinking about her approach before she moves a single piece.

She plays out each individual move and what can happen as a chain reaction.

As communicators, we should also be thinking five moves ahead. Before pushing out client news or making an announcement, we should be thinking tactfully about our media goals and what can happen as a result.

In order to become a chess champion, we watch the main character read up on chess, play endless practice games, and replay her old chess games to catch any mistakes.

We should be doing the same in PR, practicing and fine-tuning our media skills to achieve optimum results. Checkmate!

Data Is Your Friend – Surveys That Create Stats That Become News 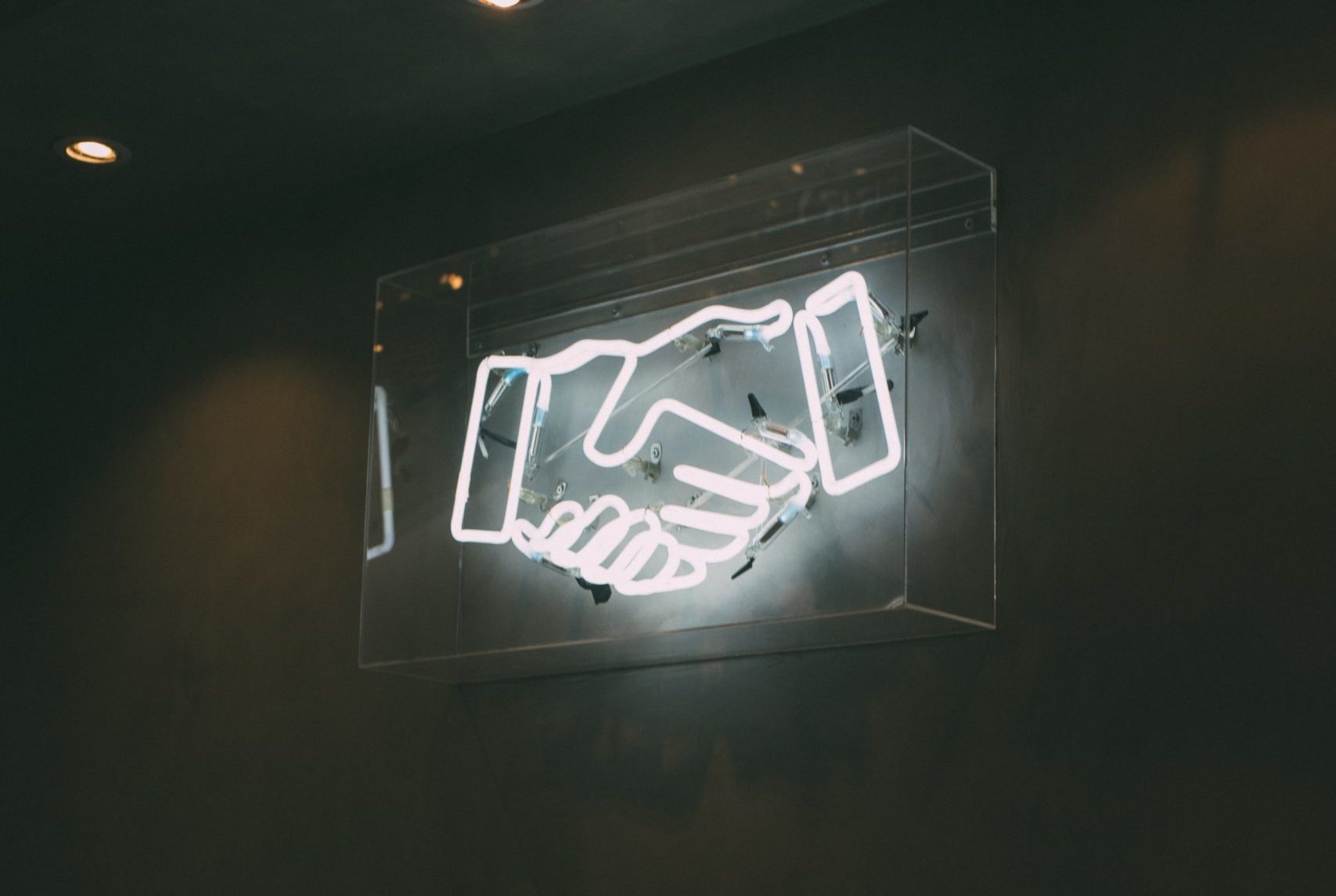 Why Understanding Your Client Offerings Is Crucial in Tech PR

Data Is Your Friend – Surveys That Create Stats That Become News

Why Understanding Your Client Offerings Is Crucial in Tech PR