PR For Acquisition: What CEOs, CMOs And Marketers Should Know 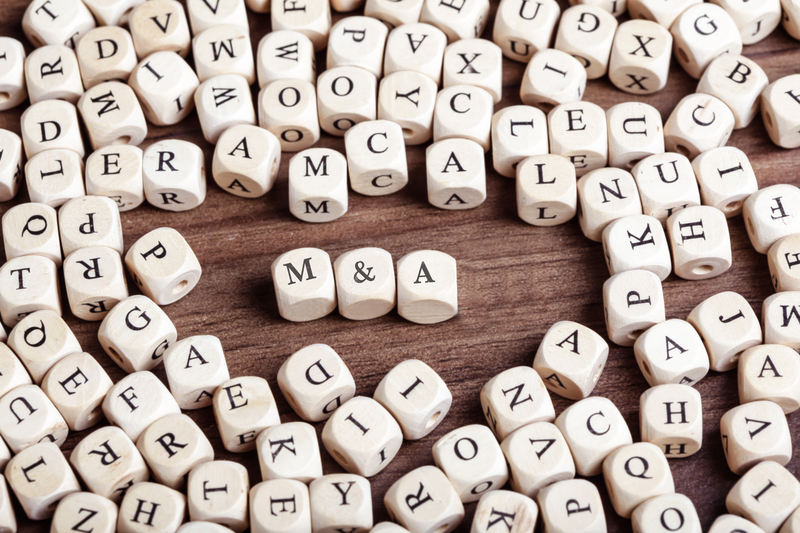 Among its myriad functions, a key role for public relations involves all things concerning mergers and acquisitions (M&A). Effective PR stokes and optimizes the M&A environment, whether a company is hunting or being hunted. Interestingly, the needs of the hunted, or those desiring to be, often tend to be secondary — if considered at all. This is a significant oversight.

PR can and should play a pivotal role in the acquisition process from beginning to end. Here, based on the successful acquisition of a client earlier this year, are some things you need to know.

To be frank, if you want to be acquired, do not talk about it until the parties involved agree it is the right time. That said, you can and should send signals.

Our client was a highly regarded performance analytics company with customers in several vertical markets, including a significant presence in the retail space. To support our client’s efforts to be acquired, we executed the following three-step plan:

Simple, right? While most case studies focused on how customers improved their performance using this technology, the underlying message to potential acquirers was, “You should buy this company!”

To create an aha moment for potential acquirers, there is a clear need for a well-rounded PR program that stimulates thoughts of acquisition and can resonate on a variety of fronts. It entails developing and executing a plan that opportunistically inserts the company into conversations in which it needs to be.

What were the ingredients that helped lead to success?

The plan required extensive preparation and timely execution in each step. It was designed to reinforce the company’s leadership, increase executive visibility and drive demand generation in a crowded space. The ultimate goal and priority was to create the need for a top tech company to conclude a timely and strategic acquisition.

Here are some specifics on what we did.

Position the company and its executives as experts.

Consider holiday readiness and the state of digital performance.

The ultimate success was, obviously, the completion of the acquisition by an internationally recognized technology company. PR played a consequential role by creating an environment that facilitated awareness of the attractiveness of the solutions for providing invaluable insights to decision makers and, thus, the company’s value to any entity looking to enhance its own offerings with cutting-edge technology.

What does a successful M&A campaign look like from the perspective of a company seeking to be acquired?

The real lesson here is that companies looking to be acquired need to know that a well-thought-out and successfully executed PR plan is an important part of the mix when in the hunt.